E3 2021: Roll Around Like A Crazy Monkey In Super Monkey Ball Banana Mania

More Fun Than A Barrel Of Monkeys 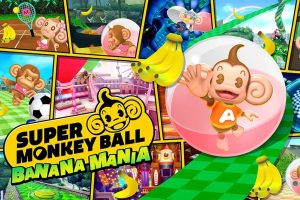 For years Sega have been trying to recapture the magic of the original Super Monkey Ball titles. Now it seems they’ve decided that if they can’t beat those games, they can just give them to us again. Today at Nintendo’s E3 Direct they revealed Super Monkey Ball Banana Mania.

A remaster of the first two titles in the series, Banana Mania will give you all the goodness of Super Monkey Ball and Super Monkey Ball 2. That means if you have fond memories of playing those original titles on the Gamecube, you’ll be able to enjoy all the monkey fighting, targeting, and flying. Don’t forget the rolling either as the main mode is still here as well.

Over 300 levels and 12 minigames will be available, though sadly the minigames won’t have online play. That feels like a no brainer so its strange to not see it included. Still, I don’t mind monkeying around with these old titles. 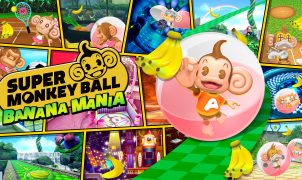 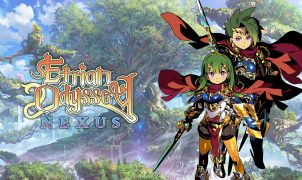 A Fond Farewell   It’s no secret that Nintendo’s 3DS is on its way out. It’s getting up there in years, and, with the overwhelming success of the Switch,…