The Dread is Real! 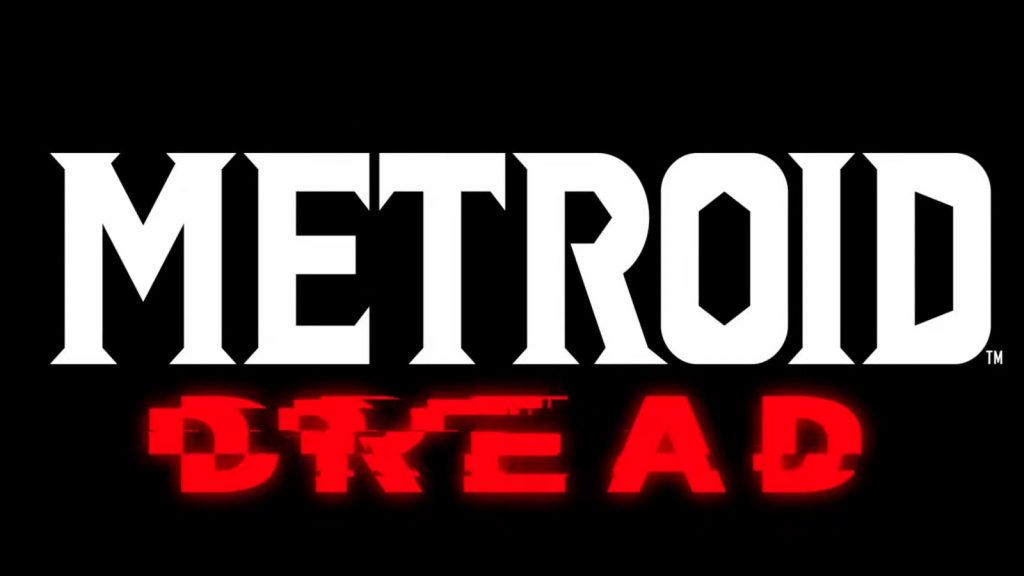 I knew Nintendo would have some surprises up their sleeve today. But I don’t think anybody was expecting this. The long whispered Metroid Dread is real. And it’s coming to Switch this October 8th! Best of all, it will boast a new style not previously seen in Metroid games, other than perhaps Fusion. After all, it can’t be called Dread without some elements of horror. 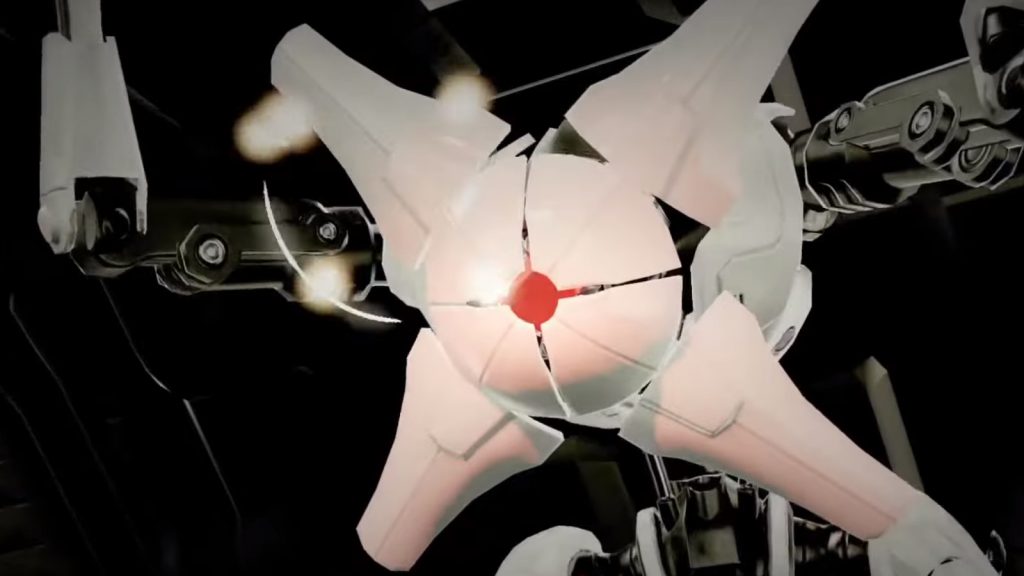 The trailer was only about a couple minutes long, but it did an amazing job of showcasing what’s in store. It starts with Samus being hounded by a seemingly unkillable white robot. It’s clear Samus will have some real challenges in Metroid Dread. I loved the nod to Fusion, with the unstoppable monster chasing Samus relentlessly. 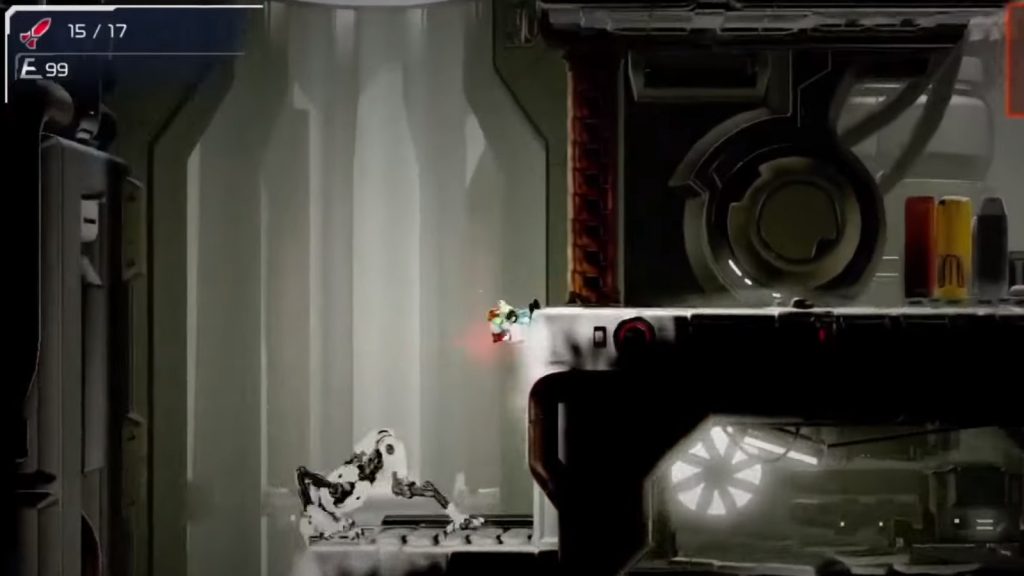 But fret not, cause it’s not just deadly robots in Metroid Dread (though there are plenty). There’s also hideous alien scum you have to rip apart as well. And the trailer showed off a bunch of frenetic platforming, and what appears to be gravity gauntlets. You can watch the trailer below, thanks to Nintendo. And stay tuned to HPP for more exciting news about the latest Metroid game!

With a rebel yell she cried more, more more   Let me preface this review by stressing that I’ve always had a bit of an unhealthy addiction to the…