It’s Time to Revisit a Decade of Killing Games and Take a Summer Vacation Too in Danganronpa Decadence! 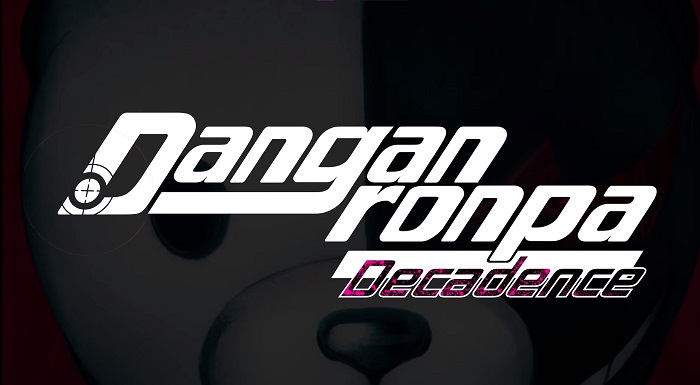 So it’s been 10-years since Monokuma started his class trials? Sounds like a reason to party!

It’s been just over ten years since the Danganronpa franchise unleashed its unique brand of storytelling onto the world. So, Spike Chunsoft wants to celebrate that fact by inviting all Switch owners to a class reunion of sorts in Danganronpa Decadence. A compilation of the three mainline Danganronpa games with an additional new entry based on Danganronpa V3: Killing Harmony’s Ultimate Talent Development Plan, Danganronpa S: Ultimate Summer Camp. Have you never heard of Danganronpa before?  Or are you a veteran just wondering if this is something you should keep an eye on? Well, let me help you by first explaining what Danganronpa is. 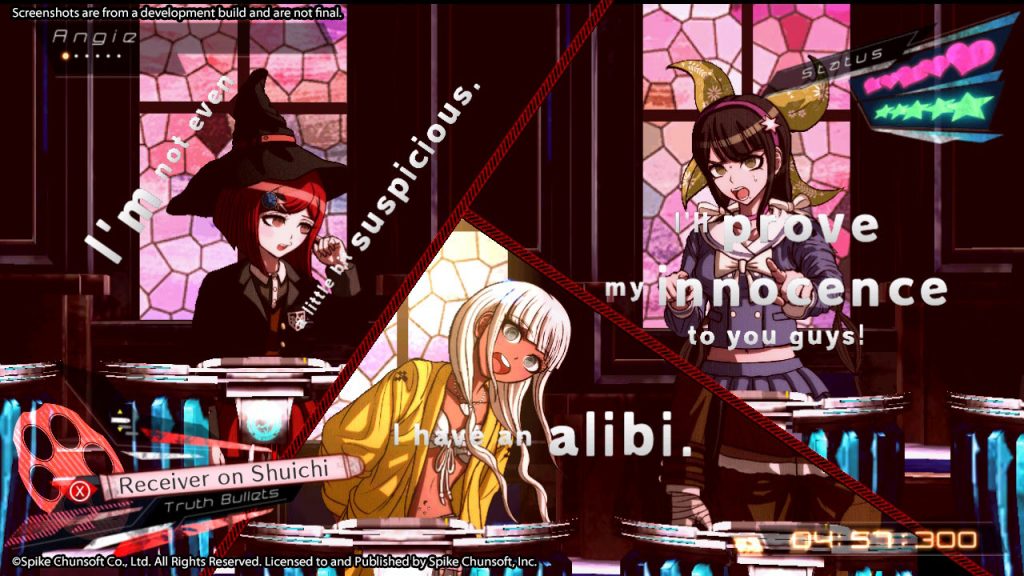 One of the Class Trials from Danganronpa V3: Killing Harmony

Danganronpa, in general, has a few consistent elements:

While the formula may seem a little odd at first glance, it works out really well. Danganronpa is known for its diverse characters and well-told stories. Personally, I stayed away from this series for the longest time as I’m not a fan of character death in my games. But, this is the exception. I place it up there with something like Corpse Party for how well it handles the subject. Is it tragic at times? Of course, but there’s always a narrative purpose behind what the game is doing. Additionally, the murder investigations and trials can be genuinely thought-provoking. To use another comparison, if you like the Ace Attorney series, you’ll probably like how these cases play out. Then there’s the payoff for solving the entire mystery. Which, among gaming culture, has become legendary in itself. So, if you’ve never played these games before then, I’d heartily recommend giving them a try. In fact, check out our reviews of the main three games below: 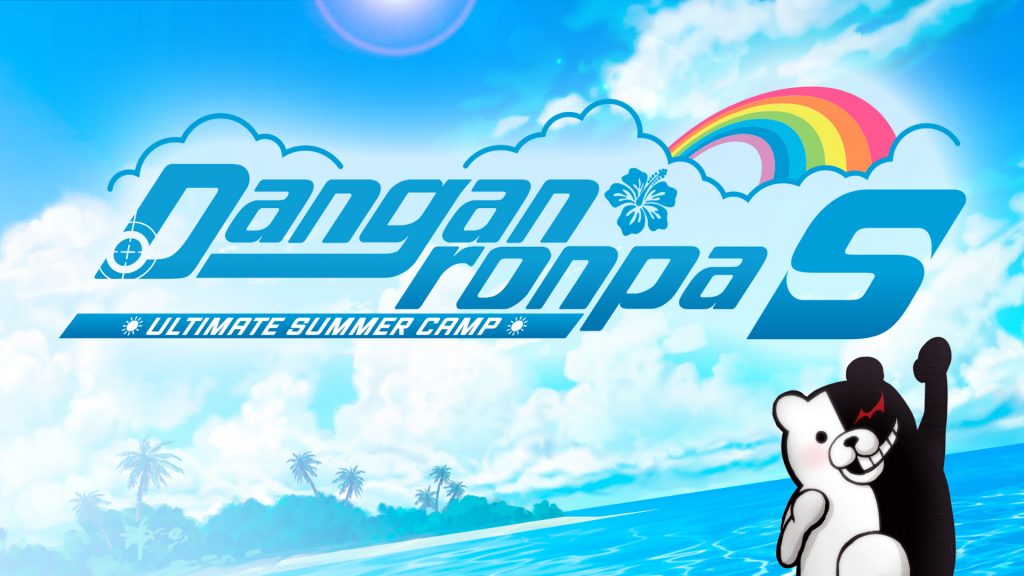 Wait, I get to have all my favorite characters hang out at summer camp?! Sign me up!

So what’s new this time? Well, the version of the games included are the Anniversary Editions that were recently released on mobile. However, the bigger addition is Danganronpa S: Ultimate Summer Camp. This mode is an expansion of the Ultimate Talent Development Plan from Danganronpa V3, as I mentioned before. That mode was paired with Despair Dungeon Monokuma’s Test, with the two working off each other. In the former, you’d guide a student of your choice through a board game similar to The Game of Life. After three “years” (basically three laps around the board), you could save that character for use in Monokuma’s Test. Why? Well, you used Development Plan to actually build out a character like an RPG character. Each space gave you stats or shards you could use to purchase skills. Monokuma’s Test, meanwhile, functioned like a dungeon crawler that you used those characters in. Danganronpa S looks to fuse both of these together in one title in a new setting. So, what do I think? 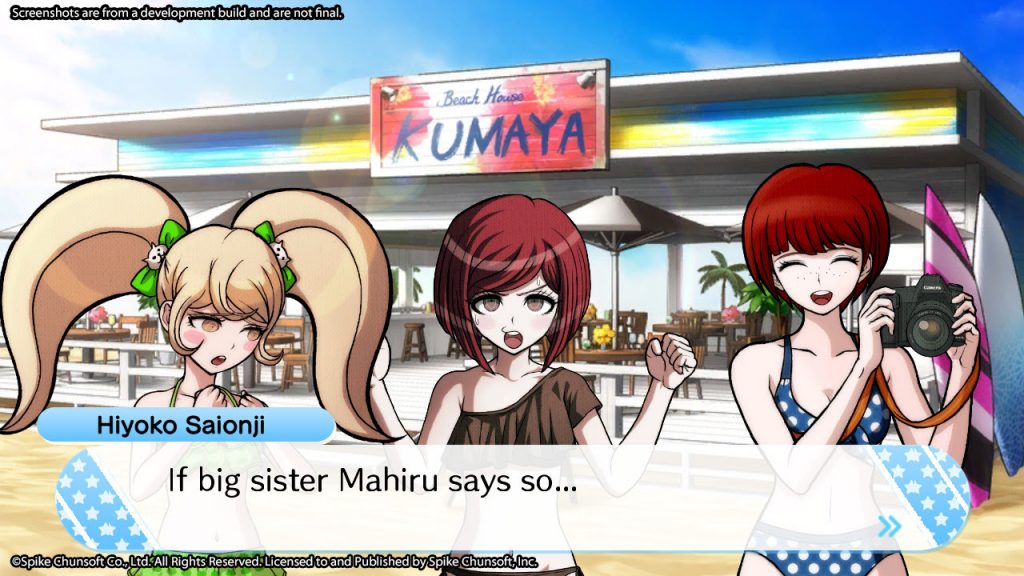 I’m actually all for this! The best part of the Development Plan mode was seeing the characters from all three games interacting with each other in various events. This looks to not only give us more of that but expands it a bit. In fact, you’ve already played the other games to death, then you may just want to pick up this release which will be available digitally on the eShop. In fact, every game will be released as a standalone title on the eShop. So, if you don’t want to plop down the full price for Decadence, then that might be the way to go. If you want a little more, though, then Spike Chunsoft has a collector’s edition that will be up for preorder soon. 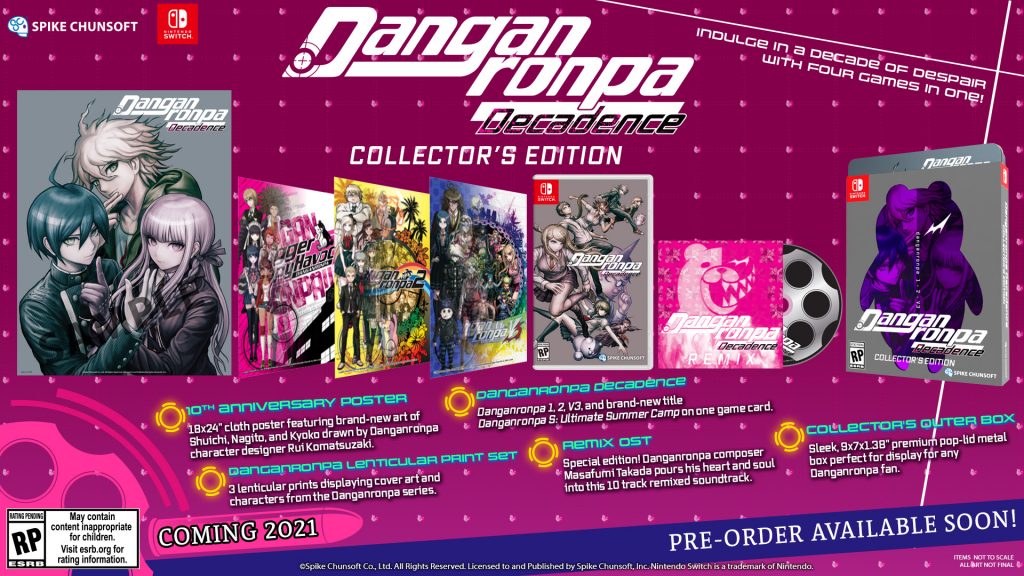 Danganronpa Decadence will launch later this year for Nintendo Switch. 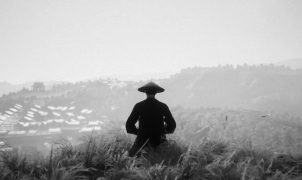 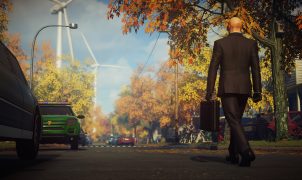