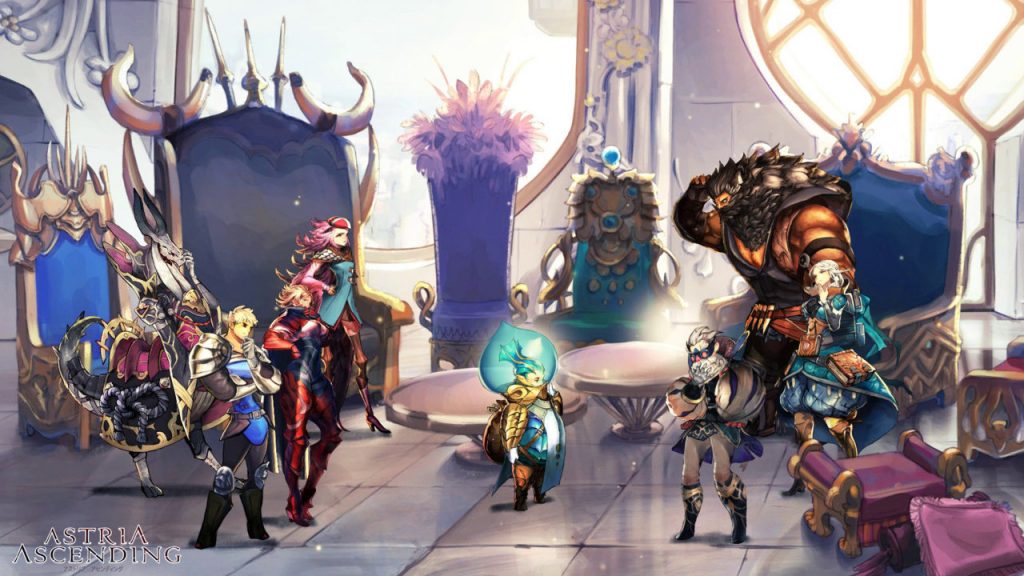 One of the reveals during today’s Nintendo Direct was Astria Ascending. It’s a lush, hand-drawn RPG about Demigods fighting against something called Noises (no, not that one). Probably part of the reason it looks so great is the talented team working on it. That includes Kazushige Nojima and Hitoshi Sakimoto. Combine that level of skill with turn based combat, and you might have a winner on your hands. 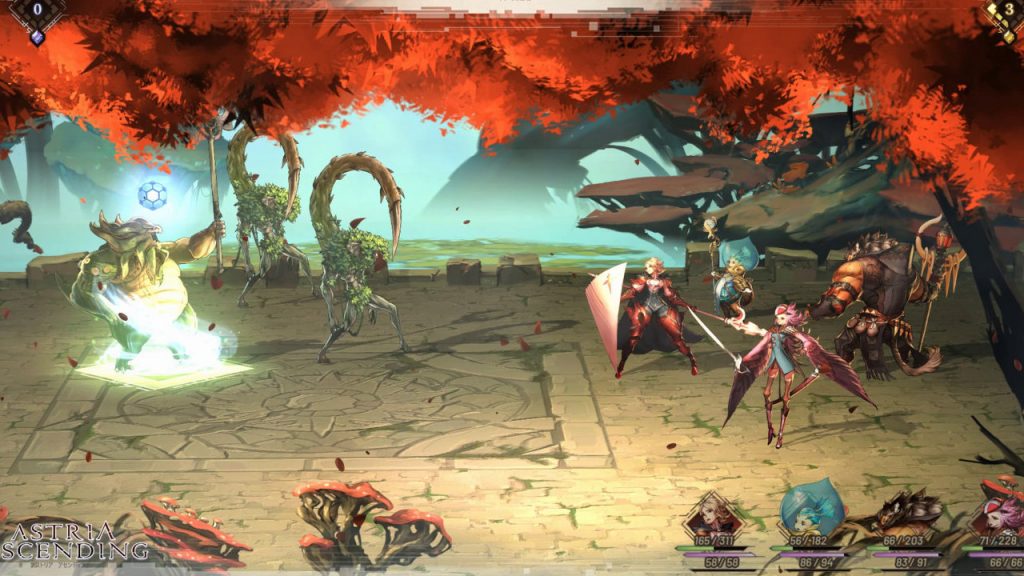 For those unfamiliar, here’s some helpful info about the game:

As one of the Fated Eight, explore the world of Orcanon where twelve ancient beasts dwell, and fight against your destiny to save the world in this hand-drawn, turn-based JRPG.

Explore a multifaceted world, with a richly imagined and fully animated 2D landscape with five cities populated by unique creatures.

Fight for the future while you reckon with the past; sacrifice everything, relinquish nothing. 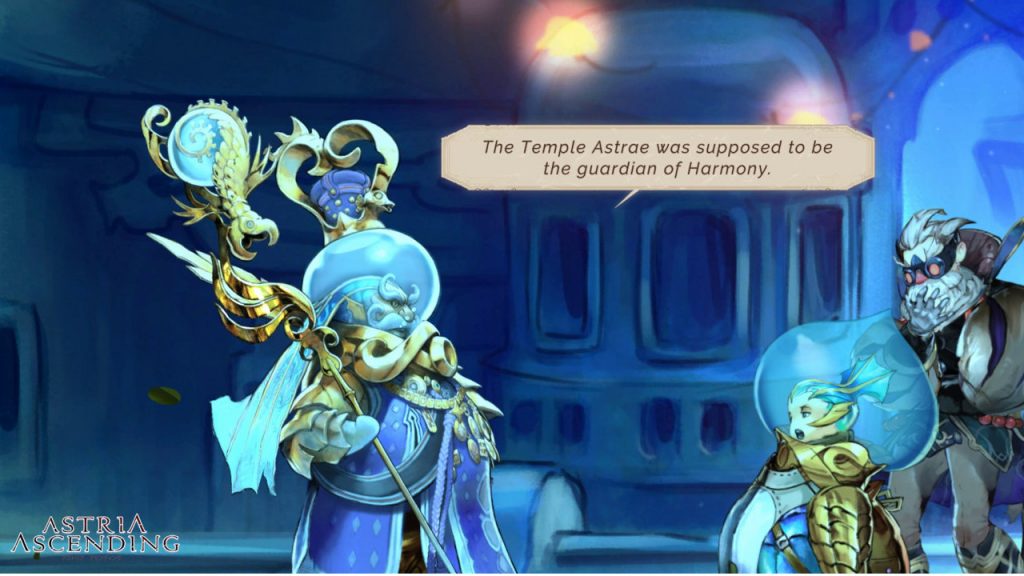 If you’re excited about Astria Ascending, the good news is that the release date isn’t that far off. It’s coming September 30th of this year. And besides coming to Nintendo Switch, it’s also arriving on PS4, PS5, Xbox Game Pass, Xbox One, Xbox Series X|S and PC. Here’s hoping this worthy looking adventure from Artisan Studios lives up to the hype. And be sure to check out the release date trailer below to see how it’s shaping up. 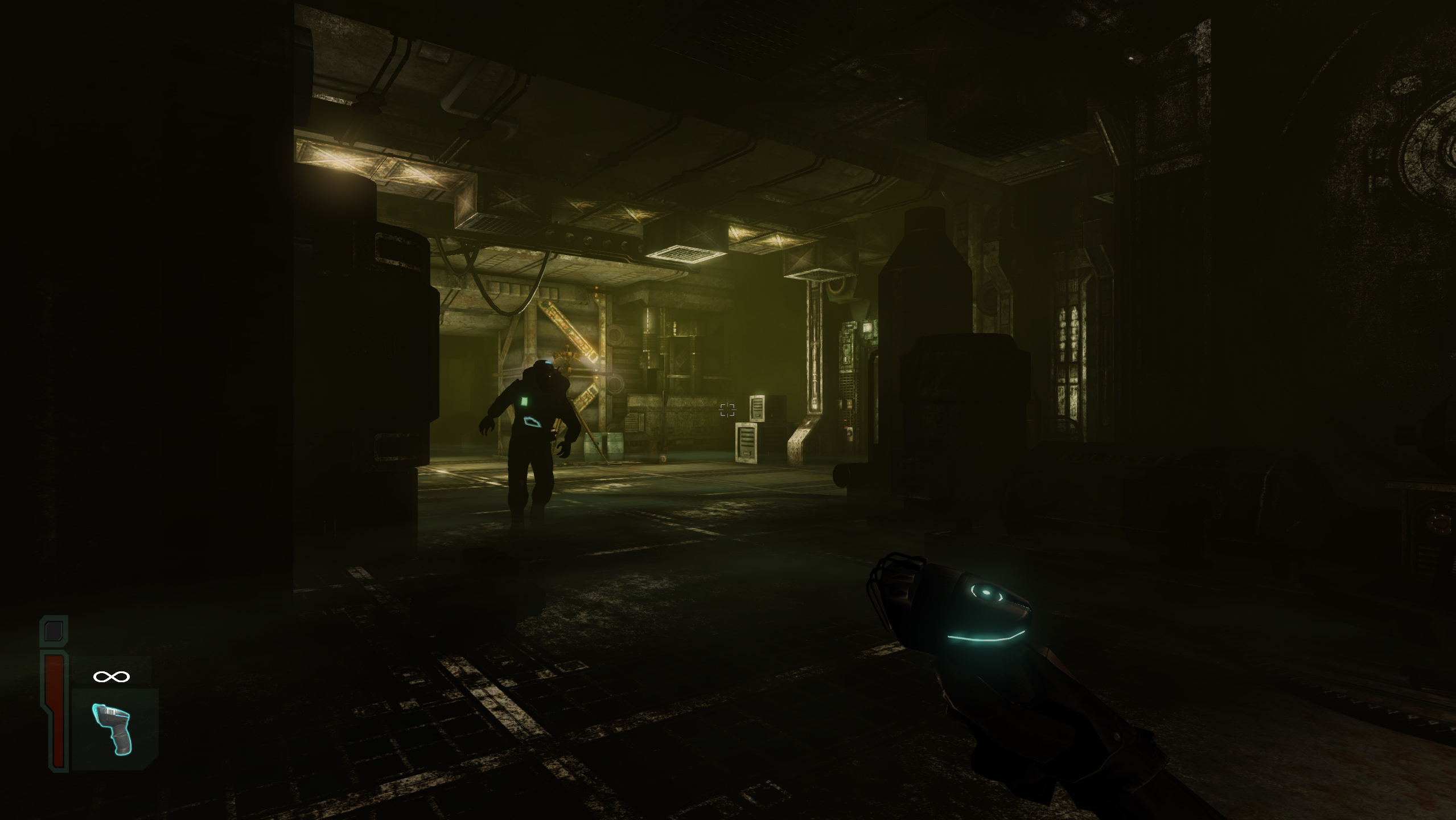