Arboria leaves early access this August, those who purchase the game before release save 15%. 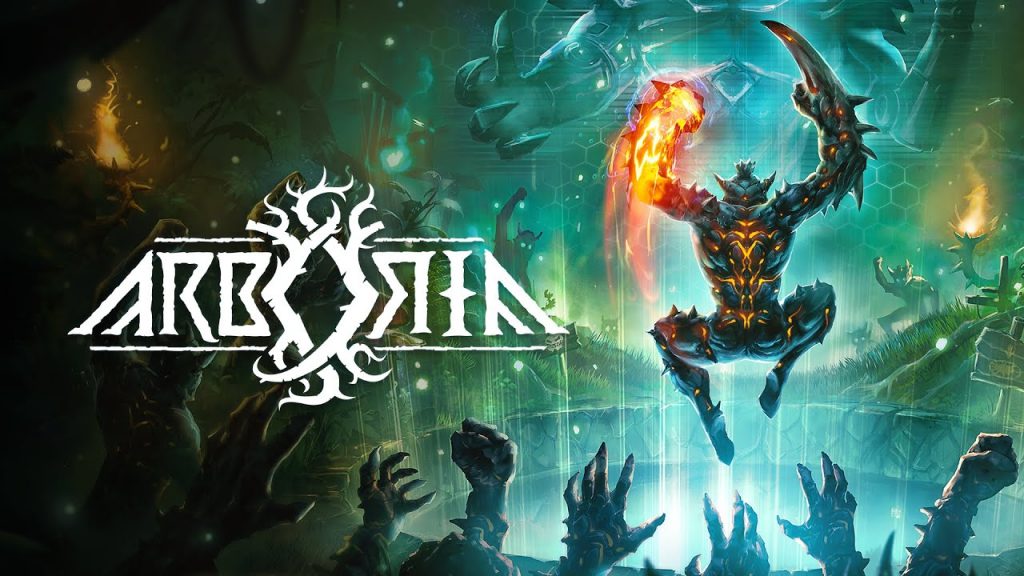 Polish video game publisher All in! Games announced that the dark fantasy rogue-lite Arboria will see a full release this August.

Developed by Bydgoszcz, Poland-based indie developer Dreamplant Studio, the game is currently in Early Access on Steam. In it, players assume the role of a warrior, a Yotun, and explore procedurally generated dungeons and battle creatures by using an arsenal of powerful Symbiotic Weapons. As you explore the dungeons, you’ll mutate and grow your powers and collect Veri for the Godz to expand your village and restore your tribe’s power.

Featuring a story deeply rooted in Norse mythology, Arboria puts an emphasis on combo-driven combat and exploration. Those hoping to get a taste of the game ahead of its launch later this Summer can do so today. A free demo is now available to download on Steam.

In celebration of today’s release date announcement, the publisher has put out a gameplay trailer for Arboria. Here, Charlie from Dreamplant Studio highlights some of the rogue-lite’s key gameplay features. In it, we get to meet the various Godz while getting a look at the game’s weapons, armor, and eerie dark fantasy environments.

Want to see what’s in store? Check out the latest trailer below:

What do you think of the look of Arboria? Do you see yourself delving into the depths when the full game launches in August? Be sure to sound off in the comments and let us know. And Stay tuned to Hey Poor Player for more on this exciting title.