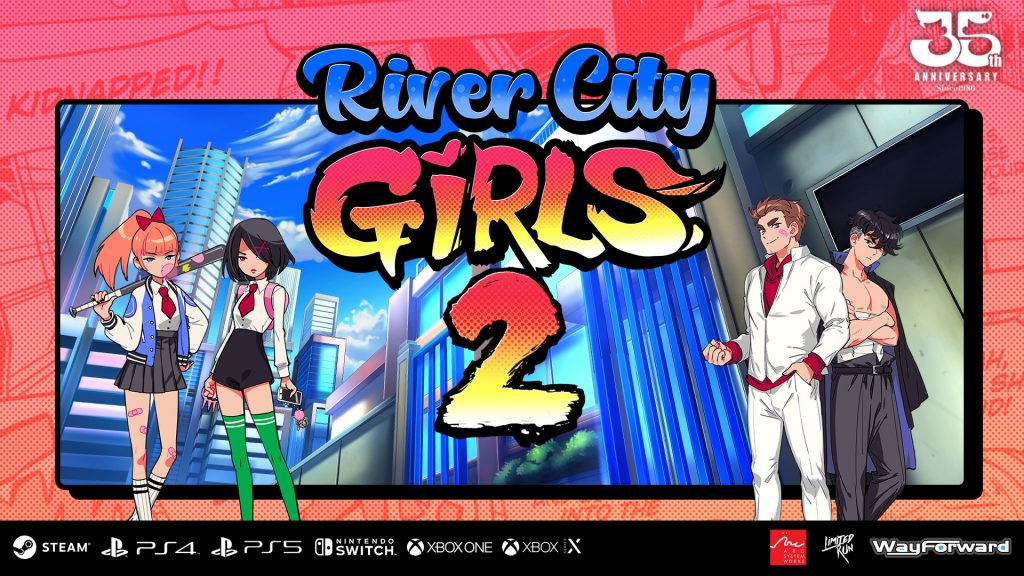 River City Girls 2 is an all-new game in the Kunio Kun spinoff series. Its story begins shortly after the events of the previous games. It once again stars Kyoko and Misako, along with series mainstays Kunio, Riki, and others. In a press release confirming the games, developer WayForward promised, “New moves, new enemies, recruits, new environments, and the return of an old foe await, along with the same over-the-top sense of humor and adrenaline-pumping combat of its predecessor.”

First teased last Summer, River City Girls Zero lets fans of the franchise experience the first Misako and Kyoko teamed up with Kunio and Riki. While its visuals will remain faithful to the 1994 Super Famicom roots, it will include many updates to spruce things up. These enhancements include a new opening cinematic, manga-style cutscenes, and a theme song by River City Girls composer Megan McDuffee.

Talk about a surprise, right? So, what are your thoughts on these two new River City Girls games? Are you looking forward to beating the barf out of some unruly street punks when they release? We always love to hear what’s on your mind. Be sure to sound off in the comments and let us know.

Wallop Your Foes this Summer in River City Girls 2 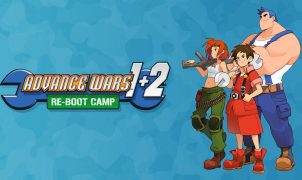