E3 2021: Story of Seasons: Friends of Mineral Town is Coming to Xbox and PS4

Get Ready to Farm for Some Achievements in Story of Seasons: Friends of Mineral Town 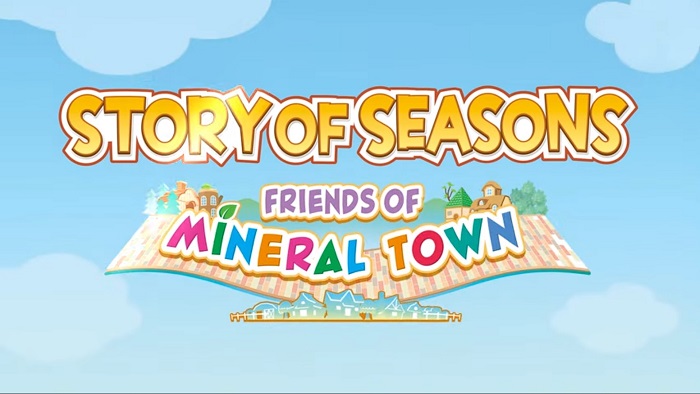 XSEED Games announced at E3 2021 that Story of Seasons: Friends of Mineral Town will be coming to the Xbox One, Xbox Series X|S, and PS4 later this fall. Now, Story of Seasons is one of those franchises that I absolutely adore. But you know what I also adore? Getting achievements! Now, I’ll be able to add Story of Seasons to my list of 1000G games. But, what exactly is Story of Seasons and why should you be excited for this port of a Switch/Steam title from last year? Let’s find out starting with what is Story of Seasons. 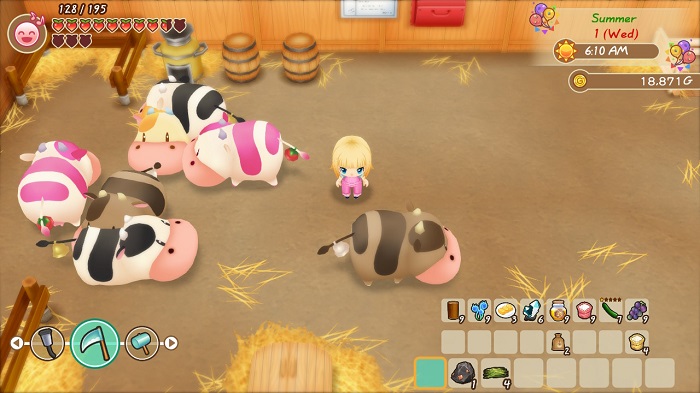 Look at the cows! Aren’t they adorable! (Image from Nintendo Switch version)

Story of Seasons is the original fan-favorite farming simulator that debuted way back on the Super Nintendo as Bokujō Monogatari or better known in the West as Harvest Moon. At the time these games were localized by Natsume. However, in 2014 XSEED Games took over the localization for the franchise. As such it was rebranded to Story of Seasons so Natsume could keep using the Harvest Moon brand. While both Story of Seasons and Natsume’s newer developed Harvest Moon titles have their fans, we’re going to focus on one particular game here: Friends of Mineral Town. 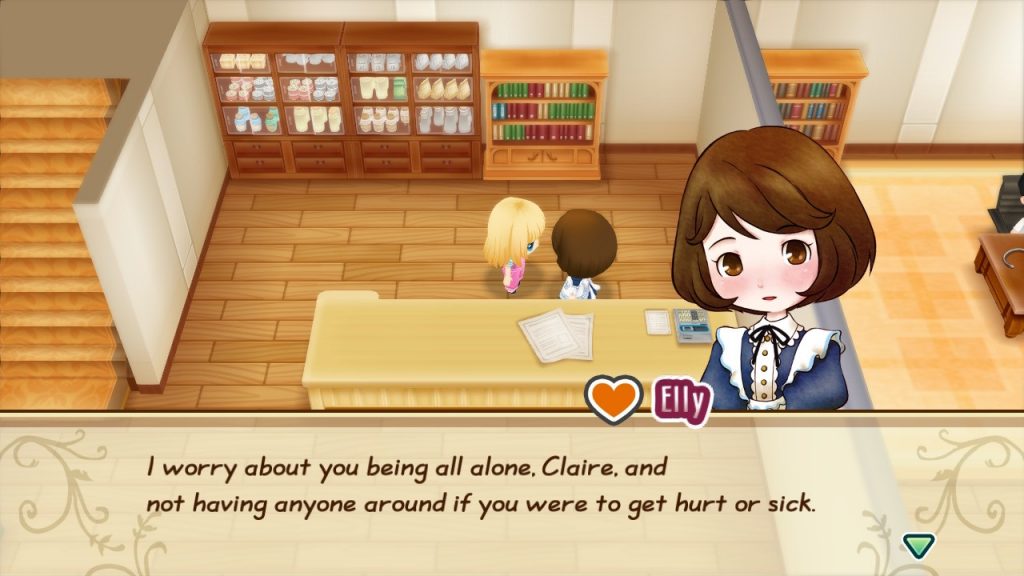 The yuri is strong with this one. (Image from Nintendo Switch Version)

Our own Kenny McKee wrote a wonderful for the Steam release of Friends of Mineral Town and I would recommend you give it a read. However, I also played Friends of Mineral Town on the Switch and I can tell you that I adored the game. It was like meeting an old friend again. One of the highlights was seeing XSEED Games’ take of the script and characters since the original was localized under Natsume. While there are some changes (Ann became Ran for example) I don’t mind them. Heck, if anything I do like how natural the dialogue feels. Though that is one of XSEED Games’ specialties. Though my favorite feature is the fact I can now I can marry any of the love interests regardless of gender.

Yep, instead of only being able to marry a candidate of the opposite gender, you may now marry someone of the same gender. In my case, I ended playing as a girl and pursuing Elly and Ran. Elly was also my personal favorite back in Friends of Mineral Town though I really do love Ran’s personality in this one. Aside from the ability to marry a character of the same gender, there are also several improvements that have been made from the original GBA games. Such as being able to walk over crops. Gone are the days of the familiar 3×3 grid used for crop planting. Now, you can fully utilize all your field. All this and more make Story of Seasons: Friends of Mineral Town something to look forward to if you haven’t played it yet. And even if you have, go challenge yourself and grab those achievements! 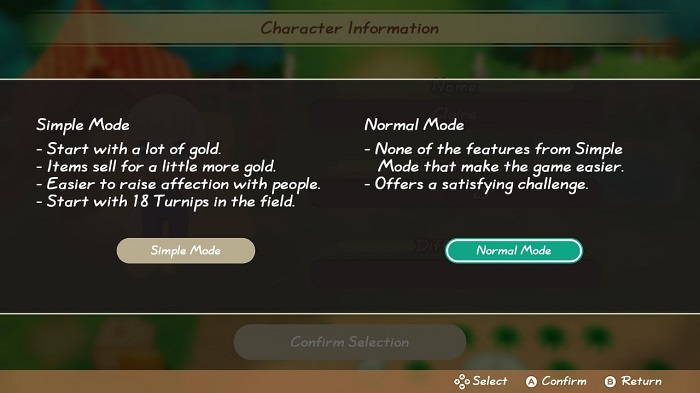 One of the things added to Friends of Mineral Town is the inclusion of a Simple Mode. Perfect from if you’re just starting out with the Story of Seasons franchise or don’t have a ton of time (Image from the Nintendo Switch version)

Story of Seasons: Friends of Mineral Town will be coming to the Xbox Series X|S, Xbox One, and PS4 later this fall.

Vote or Die! The best shoot-the-bad-guy-in-the-face simulator I’ve ever played Upon my first impressions of Not a Hero, UK based developer Roll 7’s new cover-based shooter, it looks like…