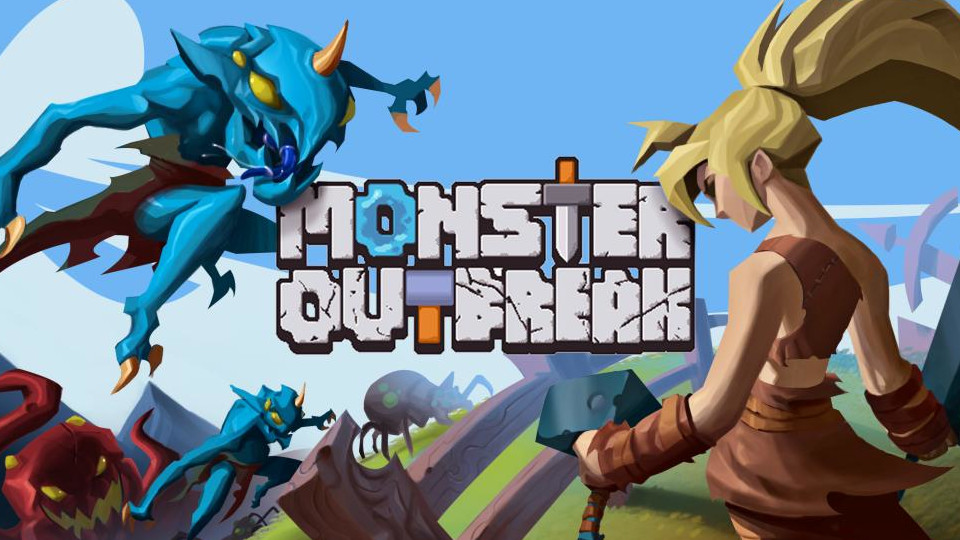 I probably should have known better than to demo Monster Outbreak. Not cause it’s a horrible game or anything. Quite the opposite. No, the reason I should have known better is cause I’m not great at tower defense or survival sims. And Monster Outbreak manages to combine both, albeit in a captivating fashion. Though this was probably the Freedom Games demo I was the worst at, let me tell you why it’s still worth a look.

Monster Outbreak starts with epic hand drawn comic cutscenes. They depict a world driven to ruin by a greedy king. He wants to claim all the newly discovered dimensional orbs, and tasks his minions to mine them. That quickly goes horribly wrong, and portals start opening up and releasing monsters everywhere. You play a lone knight shipwrecked in the midst of the chaos. Your only companion is a dragon named Vrax, whose own world was destroyed in the conflagration. Together, you’ll have to team up and find a way to survive long enough to get to the bottom of things. 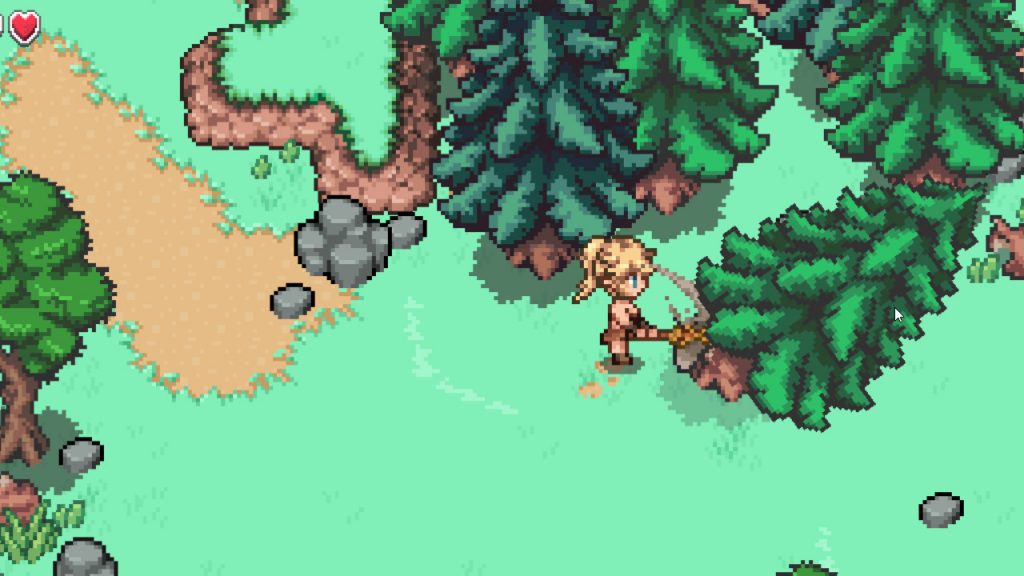 The demo in Monster Outbreak does a capable job of teaching you the basics. Switching weapons, crafting items and fighting monsters. My biggest issue with it was that the demo constantly stopped at set points, forcing me to twiddle my thumbs and wait til it was ready to proceed. This was always without warning, and it honestly irked me somewhat. As did the fact that the Steam page lists it having full controller support, but I had to use keyboard and mouse instead of my gamepad. Thankfully, I conveyed my issues with one of the GameMunchers themselves, and he was very candid about setting out to change them. In fact, the developer was very accommodating, and very generous with his time. Which went a long way to softening my complaints about the game. 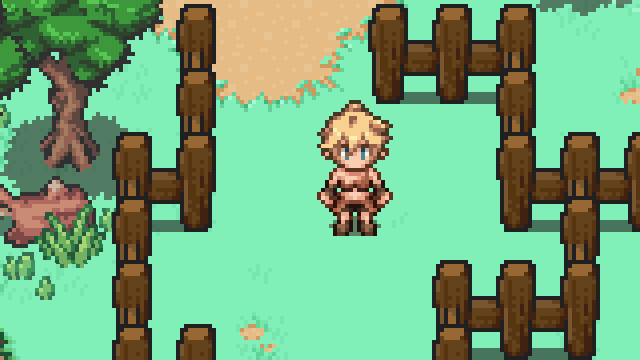 There’s a lot to do in Monster Outbreak. Not only is there co-op, allowing you to fight with friends, but there’s also a pure survival mode. The game also includes harrowing boss battles. The dev showed me one against a massive golem, and I’m glad it wasn’t me fighting him. I would have been destroyed in seconds. Not only did the stony fiend have a multitude of dangerous attacks, but he also had different forms. He wailed on the ballistae set up in defensive formation, and shattered trees and boulders. According to the dev, there’s several similarly challenging boss fights in the main story mode, sure to keep everyone on their toes. 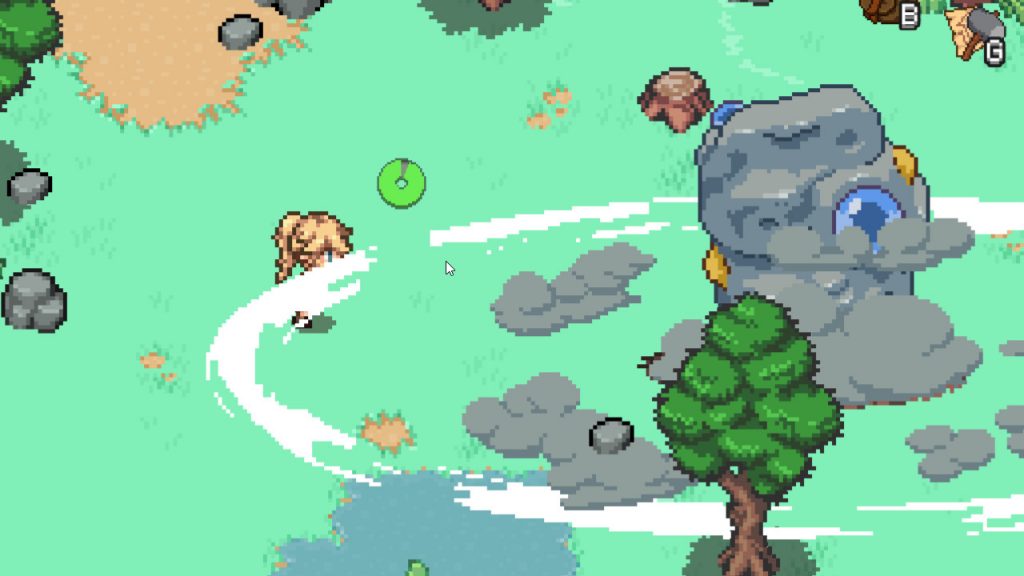 Though most of the game is finding resources and crafting tools, there’s a lot of freedom. You can enchant weapons, use special attacks and all sorts of other tasks. And as you try and survive, you’ll be beset by hordes of monsters that literally teleport into the field of battle. It’s crazy and hectic, and quite fun. When combined with the nice artwork and distinct SNES style, Monster Outbreak has a lot of potential. I just wish I was better at this particular genre. But if you’re a fan of tower defense and survival games, then you’ll want to keep an eye on this one. 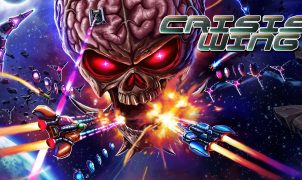 Crisis Wing Review: Flying Through the Skull-Faced Skies     I’m always hungry for a new Shmup, which is what brought Crisis Wing to my attention. Published by eastasiasoft…