Your Dreams Are Calling 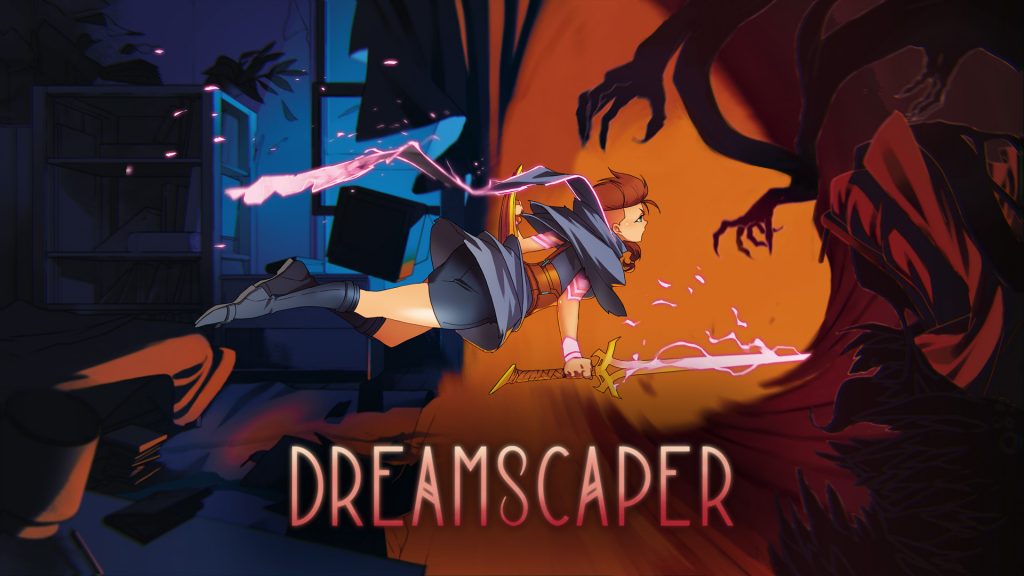 Even though E3 is all digital this year, I still found a novel way to experience the showfloor remotely. Thanks to the kind folks at Freedom Games, I was presented with opportunities to demo their upcoming roster of titles. Not only was I able to get hands on time with several games, but I was able to communicate with the developers. That way I could better understand their artistic vision. The first game I’m writing up is Afterburner Studio’s Dreamscaper.

While it’s true Dreamscaper has been in early access for a year or so now, I hadn’t actually been able to play it before. Now that I’ve managed to spend some time with the demo, I have a greater appreciation for the rogue adventure. The developers revealed the game was inspired by The Binding of Isaac, which is kind of perfect. After all, that’s the game that got me into the rogue genre. So implementing design based on it could easily lead to a successful game. And thus far, I’d say Dreamscaper is going to be quite successful. 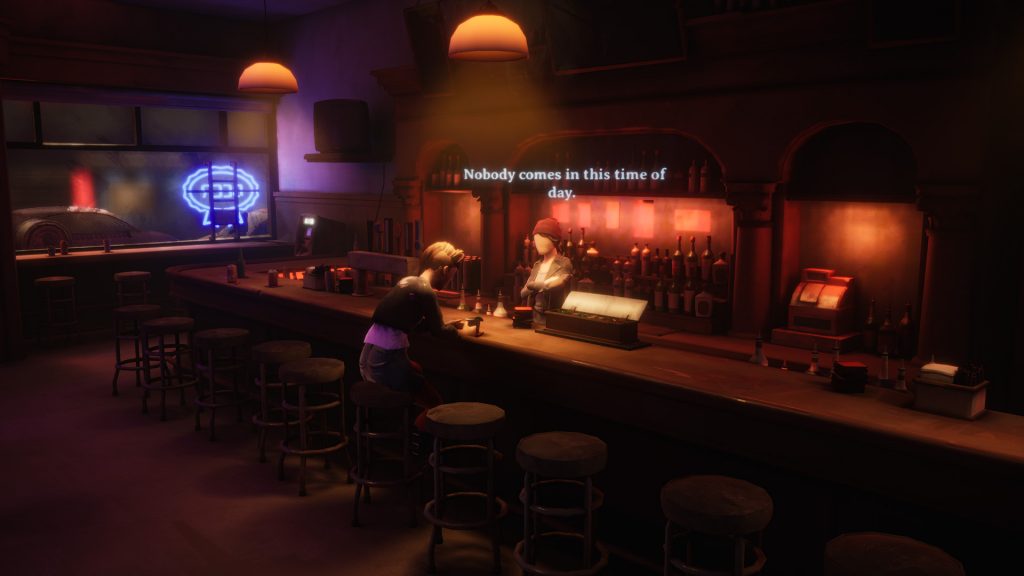 The game is about a young woman named Cassidy. She’s plagued by depression and negative emotions. But unlike most people, she doesn’t fight those with medication. Instead, Cassie can combat them firsthand in the world of dreams. Though that may sound somewhat Freudian, I found it a really novel approach to storytelling. The whole game is about finding inner peace, and you can do that more than one way. Sure, you’re gonna need to fight for your mental health. But you can also strengthen yourself with friendship. 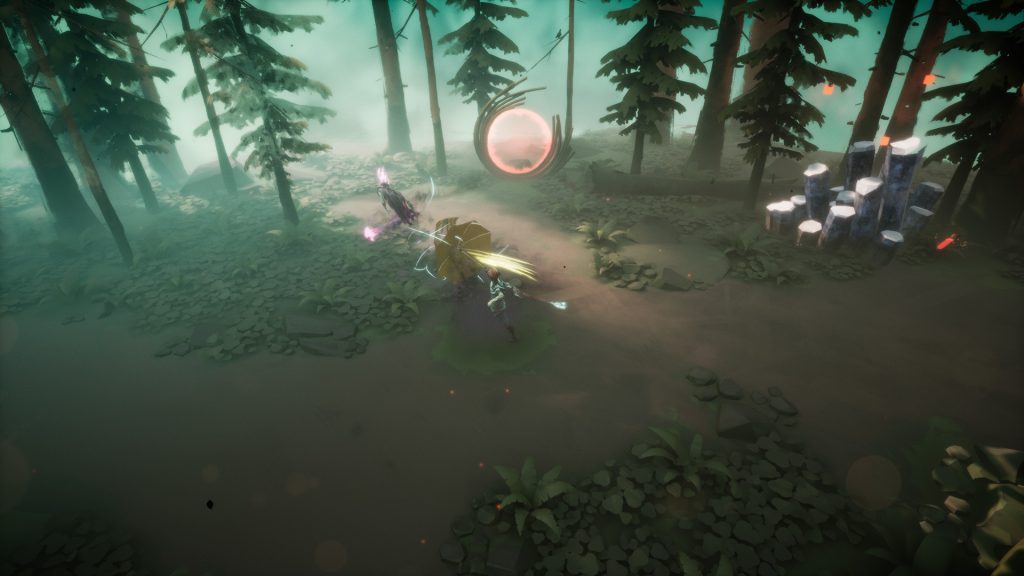 One key mechanic in Dreamscaper is crafting gifts and giving them to strangers. By doing so, not only will you become closer and learn tidbits about their lives, but you’ll get something else. You’ll get equippable upgrades that boost certain stats and gameplay parameters. You might get stronger against certain elements or do more damage with certain weapons. And before I forget, there’s some incredibly unique weapons in the game. 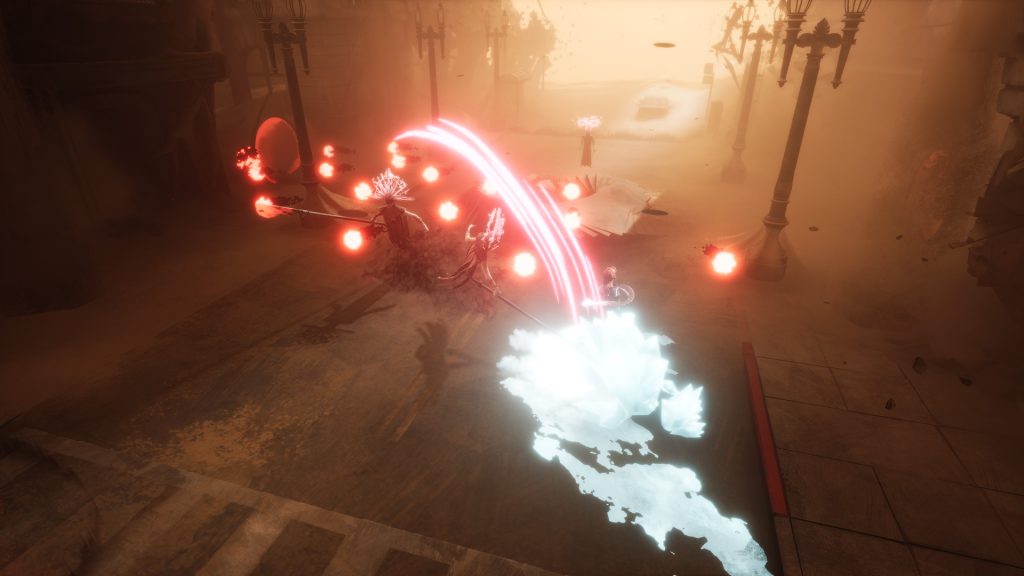 Since the entirety of the combat in Dreamscaper takes place in dreams, it stands to reason the weapons can be a bit unusual. Sure, you have some standard stuff like swords and shields. But you also have yo-yos and fishing poles. Best of all, each weapon works a bit differently, encouraging diverse tactics. Combine these with Lucid Powers to do things like freeze time and shoot energy blasts from your fists. I really liked the combat in the game, and found it intuitive and fast paced. You have two melee attacks and a ranged. Though your loadout will be different each run, you can spend resources to get a bit more control over things. In my time with the demo, I traded a bottle rocket for a bow and arrow. Plus, like any good rogue, you can upgrade weapons as well. 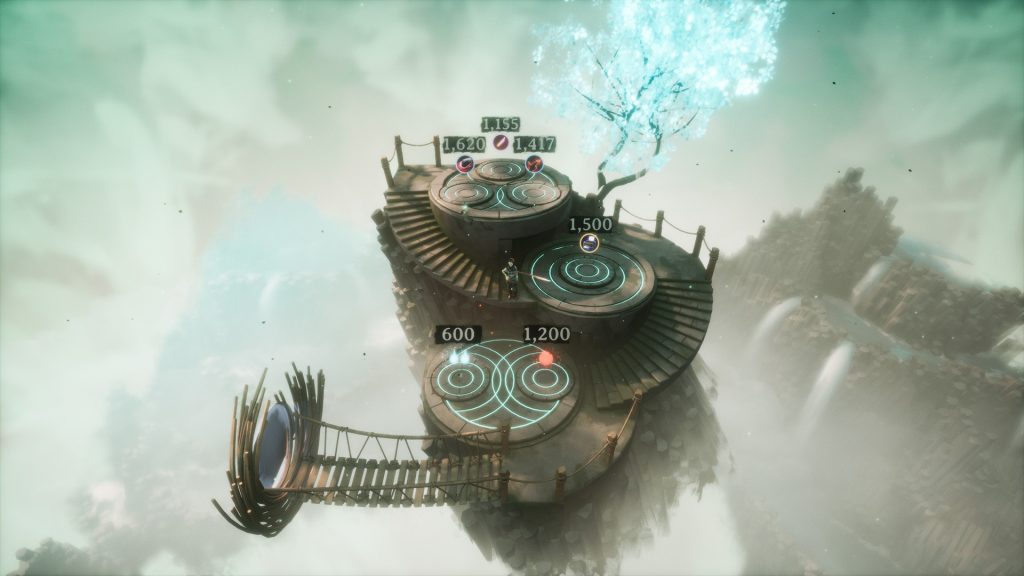 By far the biggest highlight was the boss fight. It was against Fear, a giant fish that swam below the surface of water I walked across. It would summon mines, and I had to get them to explode, temporarily beaching the fish so I could attack it. Fear would also rush out to eat me, and slash at me with its tail. Then it would alternate between ranged attacks, such as laser beams and swarms of bullets. It was a challenging fight, but I managed to turn Fear into sashimi after a heated battle. With 5 more nightmares to face, there’s a lot of fun to be had in Dreamscaper. 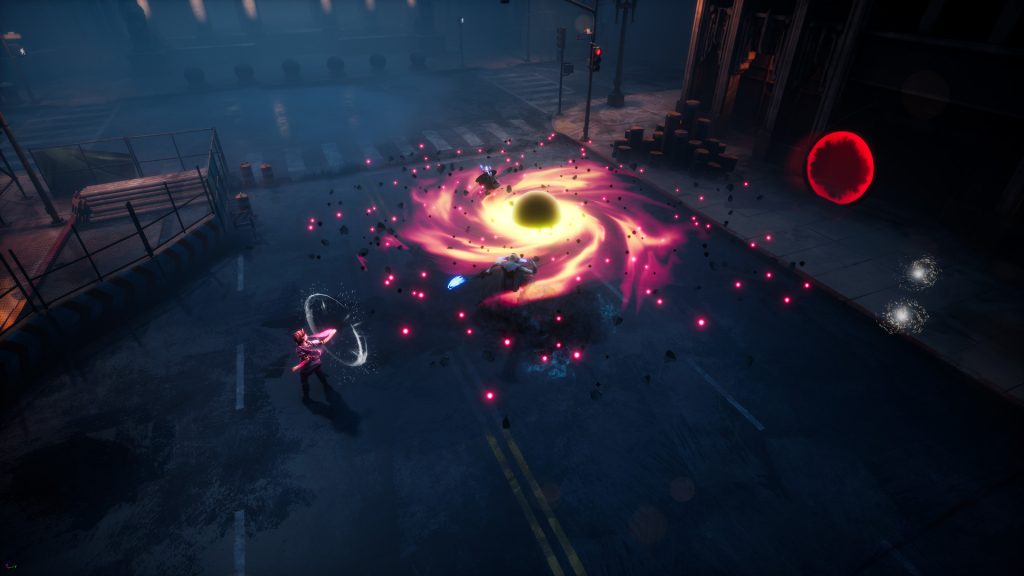 I left my time with Dreamscaper quite enthused for its upcoming release from Early Access. It combines a beautiful, handcrafted art style with a robust and emotional universe. And though the game can be beaten in around 20 hours, there’s a lot more to do if you’re a completionist. When you add in solid and easy to learn controls, I think we have a winner here. Be sure to check the game out on Steam and Nintendo Switch this August. And stay tuned to HPP for more promising titles from Freedom Games.