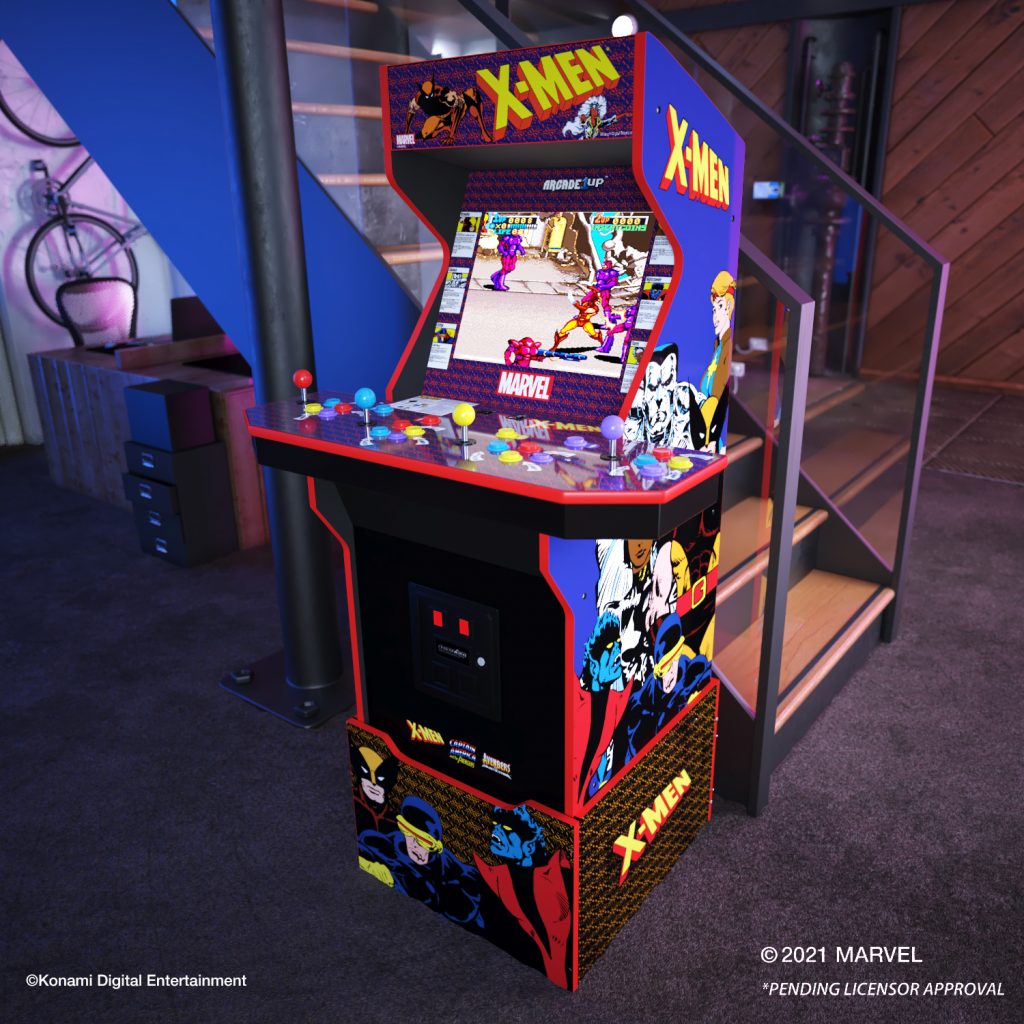 It’s been a busy week for Arcade1up. Kicking off E3 2021, the company announced plans to release a slew of new 3/4 arcade machines. These include several popular cabinets from the 90s, such as Konami’s Teenage Mutant Ninja Turtles: Turtles in Time, The Simpsons, and Steet Figher Big Blue, as well as Ms. PAC-MAN Galaga Class of ’81, which bundles together 12 games from the Golden Age of arcade gaming.

If you’re a retro-minded gamer like me, then chances are you probably think that’s already a pretty impressive showing. However, as they say, good things come to those who wait. And the company saved the beat announcement for last.

Today, Arcade1up announced plans to release a miniaturized version of Konami’s X-Men arcade game. This living room-friendly version of the 1992 release shrinks the titanic six-player, dual-screen behemoth down to a more living room-friendly 4-player, single-screen machine. Of course, X-Men isn’t the only game you’ll get for your hard-earned quarters. Like Arcade1up’s other offerings, it features a few bonus games in the form of Data East’s fantastic 1991 beat ’em up Captain America and the Avengers as well as the 1995 fighter Avengers in Galactic Storm. 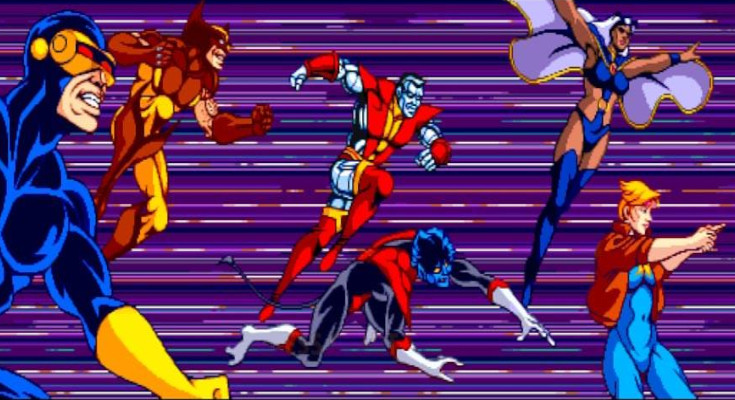 Like the rest of Arcade1up’s latest machines, the X-Men 4-player machine features wi-fi, a lit marquee and deck protector, and a matching riser.

Want to take a closer look at this long-awaited machine? Go ahead, check out the full-size images in the gallery below: 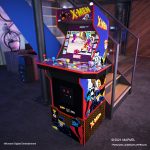 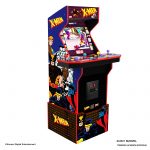 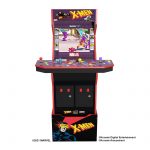 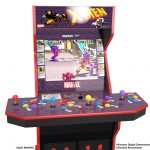 Pre-orders for the Arcade1up X-Men arcade machine open on July 15.

Once again, it looks like the company is showing they know how to deliver exactly what their customers want. Now, if only they’d announce an 8-player Daytona USA cab, I’d be set!

So, what do you think of the Arcade1up X-Men machine? Are you happy with the other games the company announced during E3 2021? Be sure to sound off in the comments and let us know. 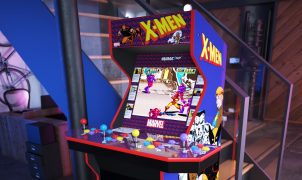 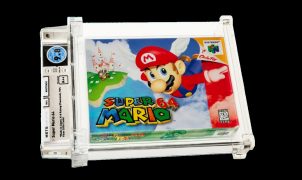 The shapes of things to come. Artistic puzzle-platformers have seen a surge in popularity in recent years. And why not? Games are indeed an artform, like poetry, painting, theater,…