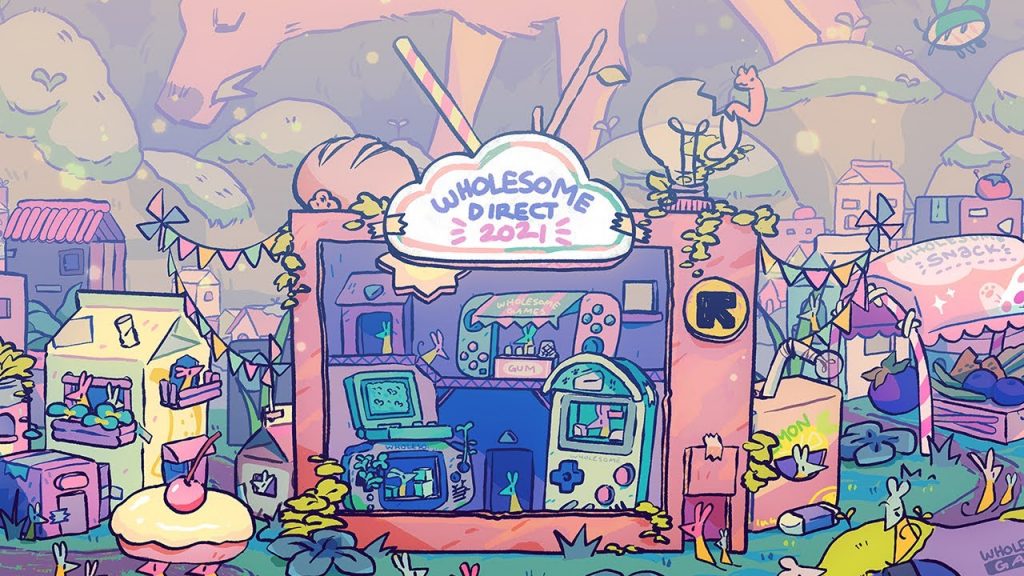 I’m not entirely sure what spurred the Wholesome Direct phenomena. All I know for sure is that every time I check it out, I come away with a huge list of new games to research. And as someone whose tastes are very varied, it’s nice getting to see an oft unappreciated subsection of gaming. I grew up with simple platformers, then moved to more violent games, then story heavy and everything in between. Likewise, despite falling under the banner of wholesome, there’s a huge variety of games shared today. They range from casual photography games to RPGs to romance stories and cooking sims. The only thing they all have in common, other than being “wholesome”, is stunning visual design. 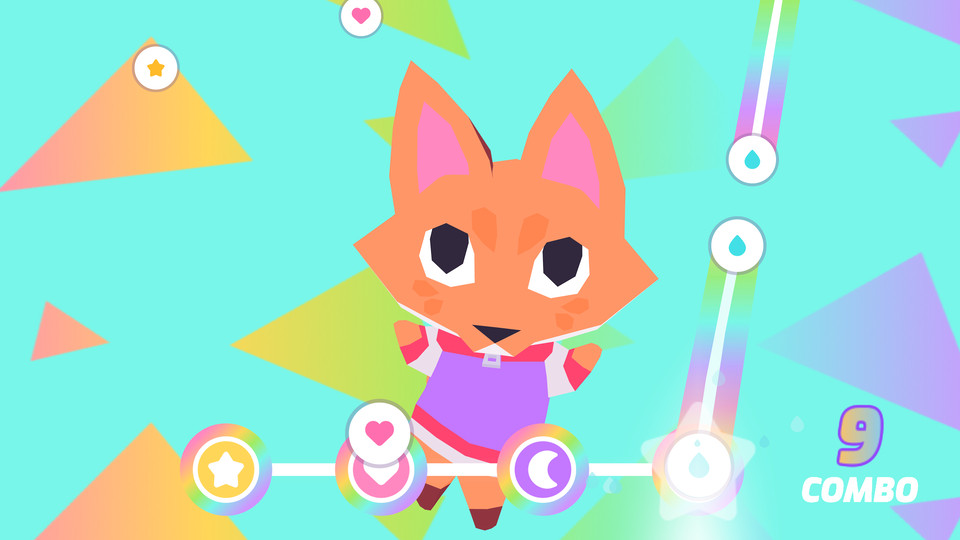 Now it’s good news, bad news time. The good news is, there were some 75 games revealed during today’s Wholesome Direct. That’s great! The bad news is, I couldn’t list them all if I wanted to. So instead, I’ll focus on a mere handful that stood out to me during the presentation. It was headlined by three hosts – Jenny Windom, Derek Fields and Victoria Tran. Some of these titles are already out today, others have demos available, and some are a ways off. With that out of the way, let’s check out some of the Wholesome Direct highlights. 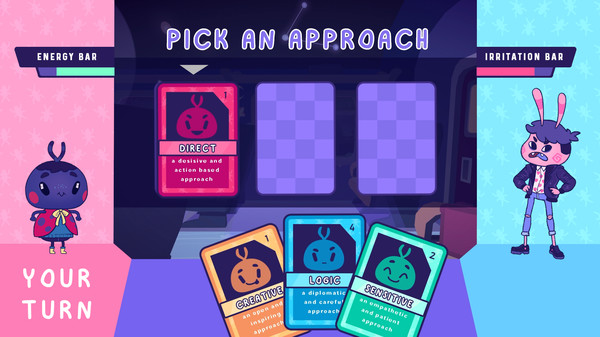 The Direct started with a very curious game called Bird Problems. It’s a sitcom / bird narrative game, with colorful artwork and a goofy laugh track. Definitely not my cup of tea, but it looked unique enough that I still mentioned it. Fans of photography oriented games had several to look forward to. Some great examples were Alekon and Beasts of Maravilla Island. Puzzle game enthusiasts had a lot to enjoy, including Recolit, Letters and KeyWe. If you prefer relaxing simulation games, there were plenty. Those included Ooblets: Port Forward, Pekoe, Yokai Inn, Mythic Ocean, Wytchwood, Dordogne and Soup Pot. For platforming and lush artwork, I’d check out Hoa. For something with stunning animation, try Passpartout 2: The Lost Artist. Or for atmospheric platforming, there’s Tasomachi: Behind the Twilight. To soar through the skies, try Cloud Jumper. Or to have your heartstrings pulled, try A Walk with Yiayia and Please Be Happy. 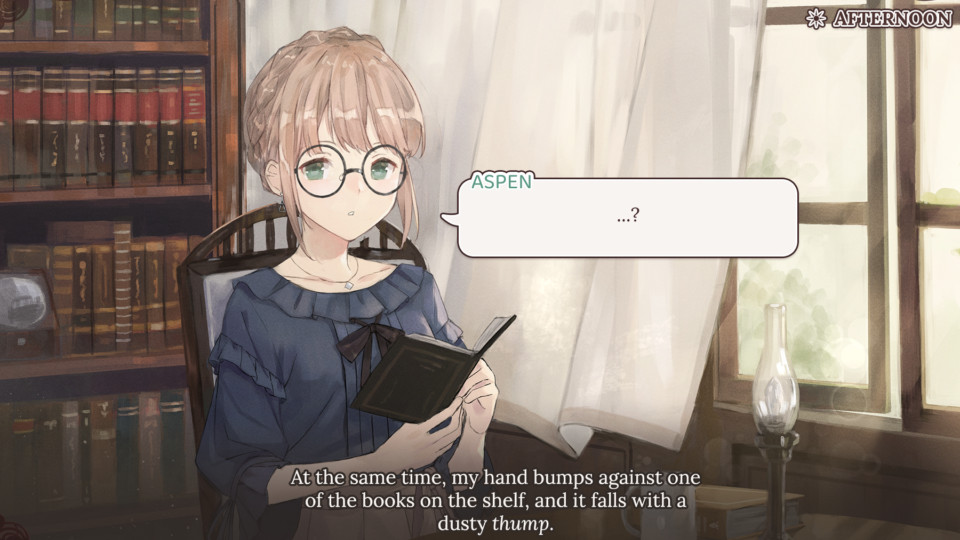 The Wholesome Direct wasn’t done there. Before it ended, they had a rapidfire series of reveals. Here’s some promising titles from that lineup. Book of Travels, Cat Designer Mocha, Dreamland Confectionery, Fire Tonight, Freshly Frosted, Lego Builder’s Journey, The Outbound Ghost and RoboCo. 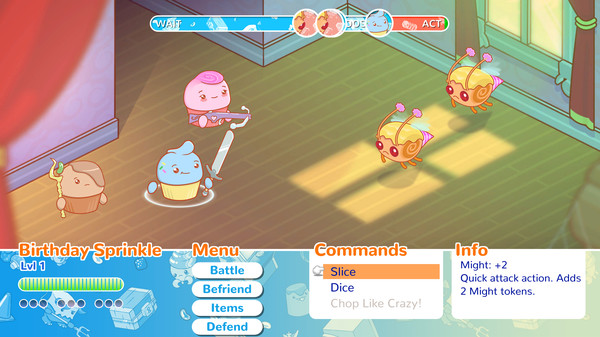 Finally, here’s what I consider my favorite showings from the Wholesome Direct. Keep in mind, many of these had been on my radar for a while now. Those titles are the following – BattleCakes, Button City, Floppy Knights, Frogsong, Garden Story, The Gecko Gods, Moonshell Island, Rainbow Billy: The Curse of the Leviathan, SkateBIRD, Spirit Swap, Toodee and Topdee and Tracks of Thought. 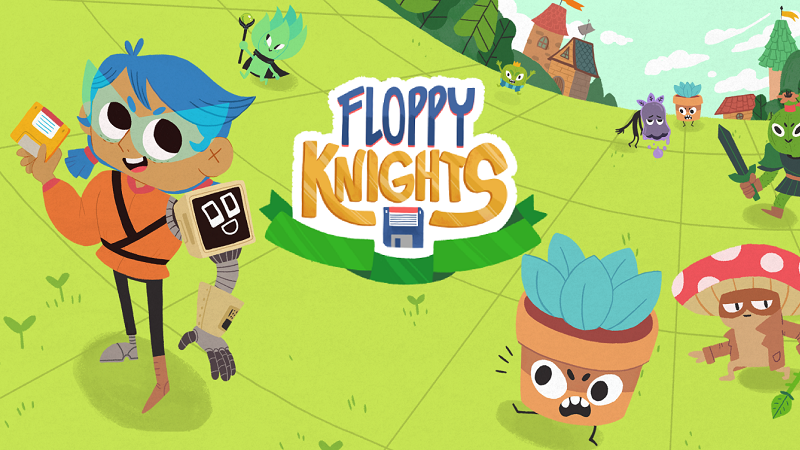 Even all that is only a fraction of the great games shown during the Wholesome Direct. My best advice is to put your preconceptions aside, check out the full list of revealed games, and find some fun titles to look forward to. And stay tuned to HPP for more news about promising indie gaming! 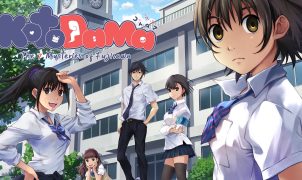