Will you choose to explore on your own, or with others by your side? 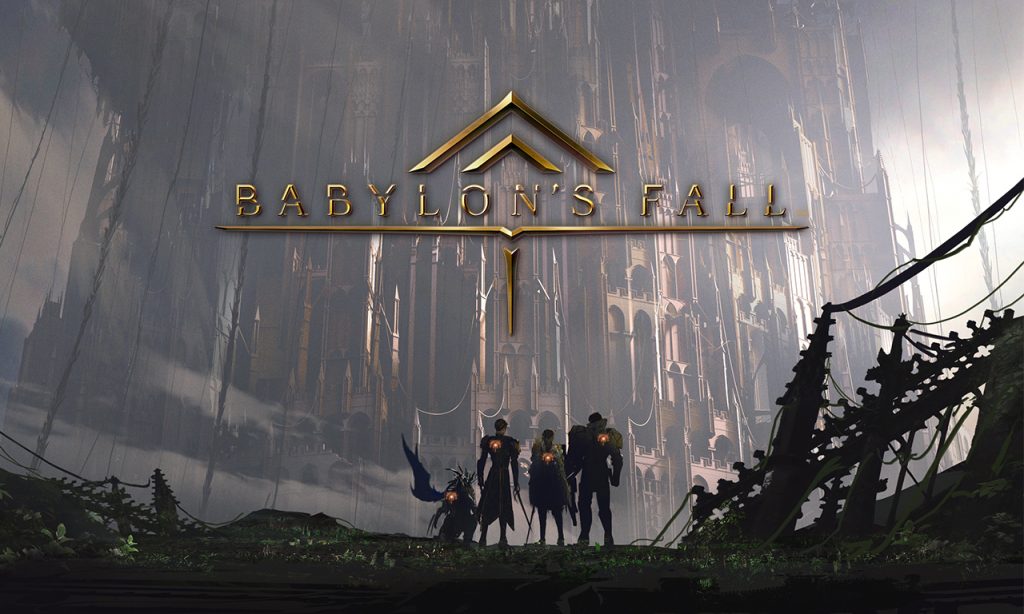 In Babylon’s Fall, players will take on the role of sentinels—special warriors who have been bonded to special equipment known as “Gideon Coffins”—and will be tasked with climbing none other than the Tower of Babylon itself. Players will be able to utilize their Gideon Coffins to allow them to use up to four weapons at once, meaning a greater variety of strategies can be employed at will.

A hack-and-slash RPG at its core, Babylon’s Fall will challenge players with exploring dangerous dungeons and combatting the many dangers which lurk within. While new details surrounding the game were showcased in today’s trailer, perhaps the most surprising piece of information came from the post-trailer interview with PlatinumGames staff which confirms that players will be able to team up with others in order to take on the many dungeons which inevitably await them.

Babylon’s Fall is slated to release on PlayStation 4, PlayStation 5, and PC via Steam, although a launch date has yet to be set. Interested in getting in on the action as early as possible? You can sign up for closed beta testing right here. What are your thoughts on PlatinumGames’ upcoming title? Let us know your thoughts in the comments below! 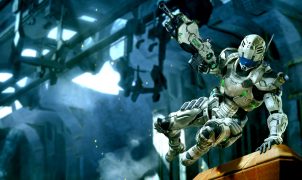 “Get outta the way!” Like Bayonetta, there have been very few titles like Vanquish in the last ten years. Those dedicated to PlatinumGames-developed entities could only praise its frantic…