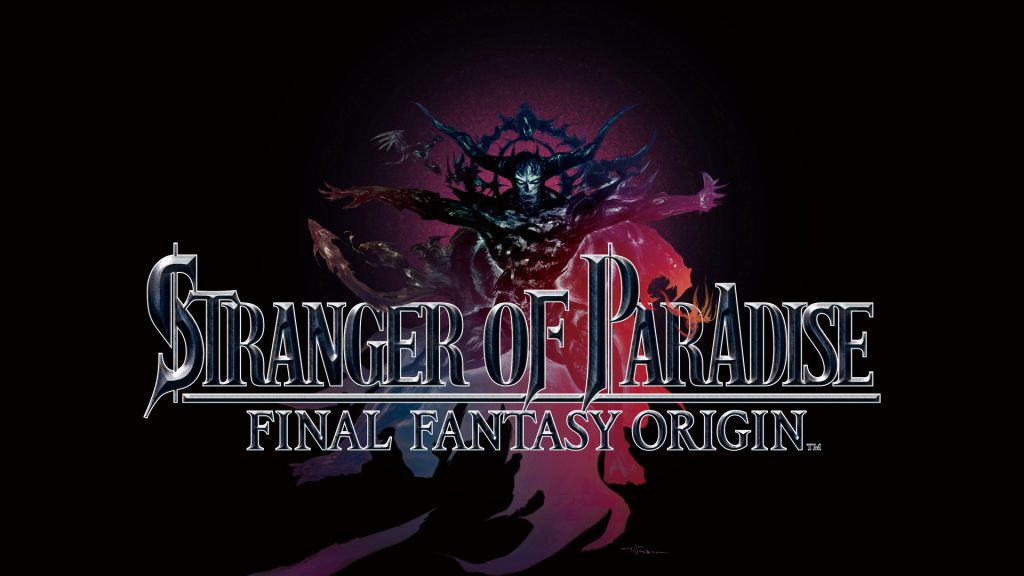 One of the biggest surprises during Square Enix’s presentation was when I saw the words Team Ninja roll across the screen, to be followed by Koei Tecmo. What followed was an incredibly stylish trailer that almost resembled Devil May Cry or Bayonetta. It wasn’t clear what was happening, other than a band of tough guys smashing foes and turning them into crystals. Then at the very end of the trailer, the title was revealed – Stranger of Paradise Final Fantasy Origin!

Team Ninja are no strangers to making stylish and hardcore action games. And while they may not immediately come to mind when thinking of Final Fantasy, I was impressed by the trailer. It’s ambitious and looks quite compelling, at least visually. Granted we haven’t seen much in the way of gameplay yet, but that’s to be expected.

If you’re curious about Stranger of Paradise Final Fantasy Origin, here’s some details. The game is coming to PC, PS4, PS5, Xbox One and Series X|S. Better yet, if you have a PS5, you can try a demo of the game today. For everyone else, you’ll have to wait a bit longer. To help the wait, you can catch some details of the game below, along with the stylish trailer. 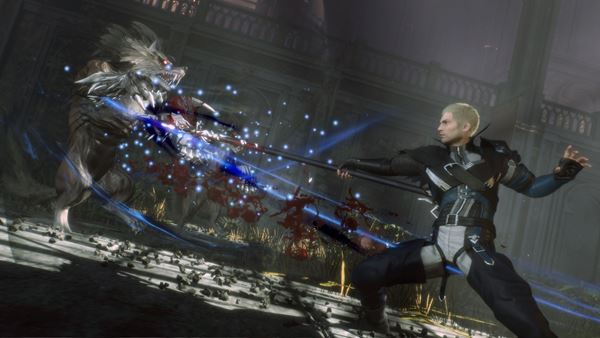 The STRANGER OF PARADISE FINAL FANTASY ORIGIN TRIAL VERSION was also announced during the showcase, which gives players the opportunity to experience a taste of the full game centering on Jack and his allies—Ash and Jed—as they throw open the gates to the Chaos Shrine. Burning with the resolve to defeat Chaos, and with the memories of their struggle buried deep in their hearts, are they the foretold Warriors of Light?

Players of the STRANGER OF PARADISE FINAL FANTASY ORIGIN TRIAL VERSION can explore this dark fantasy world as they battle an array of iconic monsters from the FINAL FANTASY series, using powerful spells and abilities from a sample of jobs including warrior, dragoon and black mage. 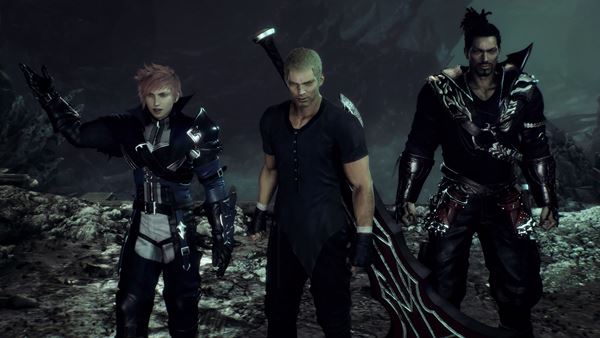 “While it is FINAL FANTASY, it feels different—but there’s no doubt that the blood of FINAL FANTASY runs through its veins,” said Tetsuya Nomura, Creative Producer for STRANGER OF PARADISE FINAL FANTASY ORIGIN. “We’ve undertaken the challenge of finding this difficult middle ground for this mature and stylish title. We need a little time until we’re able to complete it, and while the battle system is a bloody one, it does link to the story, so I hope you’ll use this opportunity to give it a try.”

“I’m truly happy to be involved with a new FINAL FANTASY, and a title connected to its origin at that,” said Fumihiko Yasuda, Head of Team NINJA at KOEI TECMO GAMES. “Using the feedback that the players provide after playing the trial version, all of us at Team NINJA will work to make this a title that meets the expectations of not only action game fans, but also FINAL FANTASY series fans around the world!” 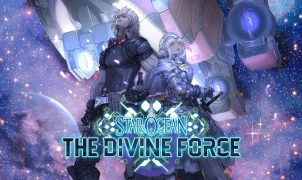