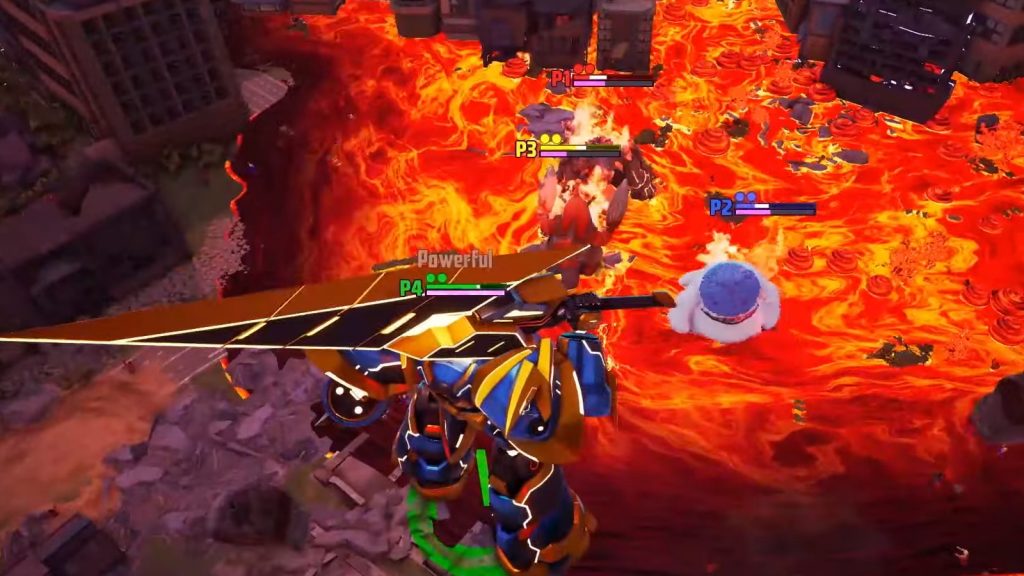 There’s just something about kaiju that’s magical. Even in the old days, when Godzilla was a just man in a suit on a green screen, it made us fantasize about strange creatures. And though kaiju as a theme is far from forgotten, it still feels like the road less stomped on in video games. Which brings us to Gigabash. This crazed multiplayer kaiju adventure has heroes versus giant monsters in free for all battles. And for those interested, the game is coming to both PC and PS4. 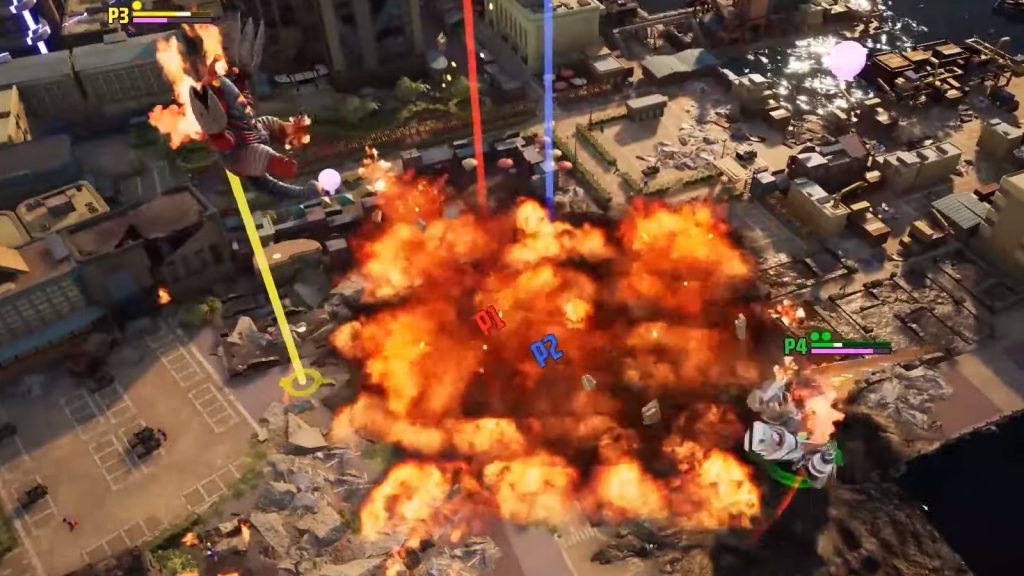 Developed by Passion Republic Games, Gigabash has the potential to be a frenetic multiplayer romp. I’m really hopeful it lives up to that potential, cause even in the trailer, it looks diverse and creative. Giant snowmen fight mecha and hideous aliens. 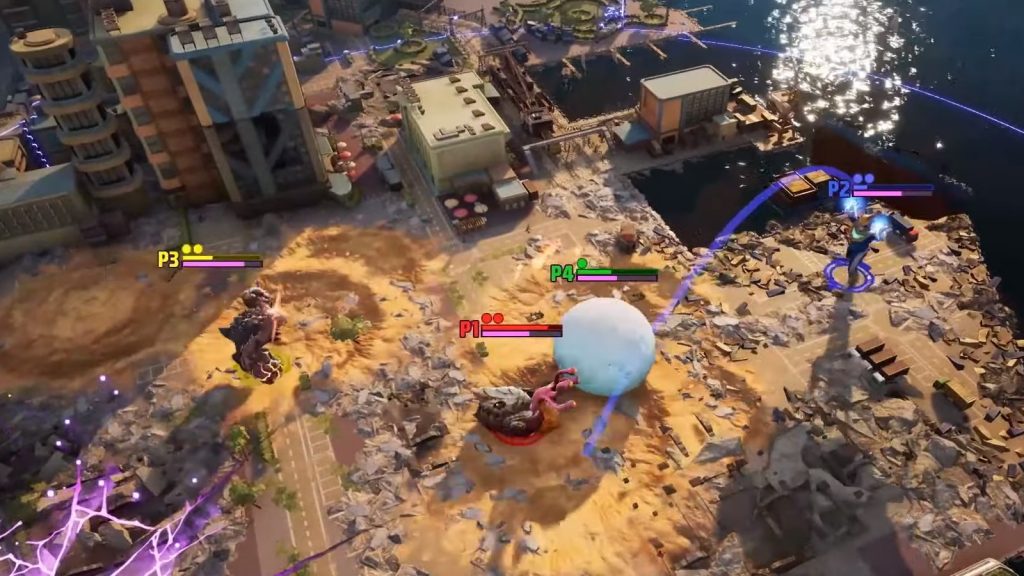 If you want to know more about the game, check out the details at the game site. And don’t neglect to check out that trailer below!