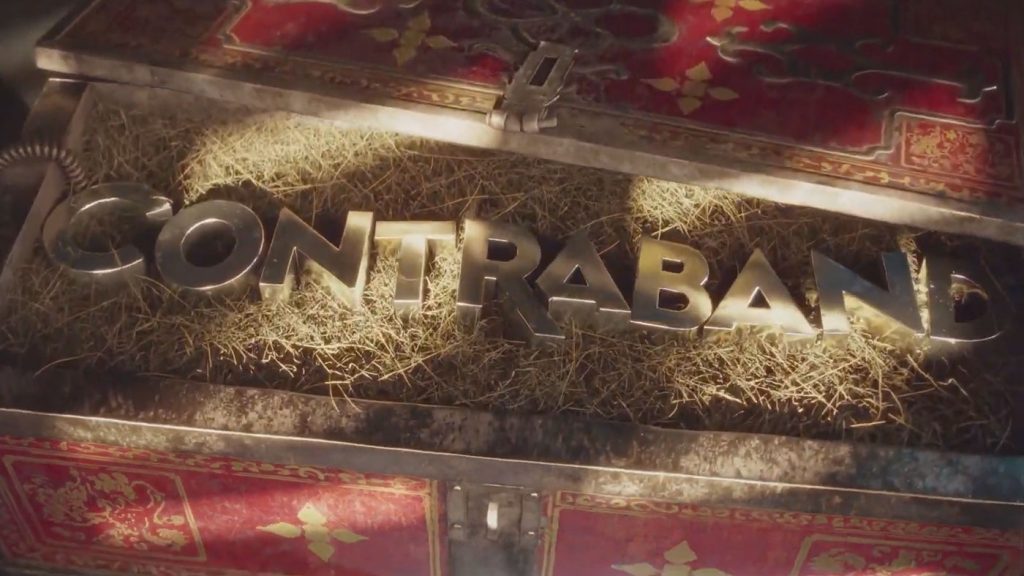 While little was revealed in the teaser, Aaron Greenberg, General Manager of Xbox Games Marketing at Microsoft, described the game in a Tweet as “a co-op smuggler’s paradise set in the fictional world of 1970s Bayan.”

Want to check the teaser out for yourself? Of course, you do. You can check out the Contraband announcement trailer below:

This is a developing story. We’ll be sure to keep you posted on more details regarding this title as they become available.

Are you excited to learn more about this new property from Microsoft and Avalanche Software? Be sure to let us know in the comments section.

Don’t you cry tonight, I still love you baby If there’s one thing I like, it’s a good haunted house game. I’ve always been a sucker for ’em. Ever…