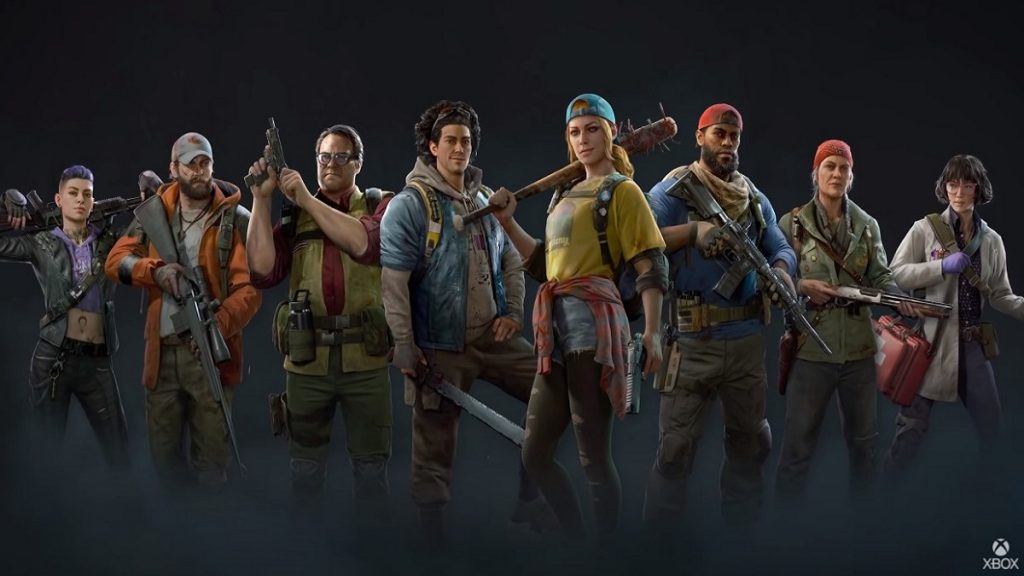 Back for Blood was one of the games that was shown today as part of the Xbox Games Showcase during E3 2021.  Back for Blood is being developed by some of the team who worked on the Left for Dead series. And after looking at the trailer you can certainly see the influence. The game looks to be an intense action survival romp that should be quite enjoyable with a group of friends as you work together to survive the hordes of the undead. Of course, you’ll need various weapons and some friends if you’re going to survive.

Whether it be guns, bats with nails, or Molotov cocktails, you’ll need to make sure you have your teammate’s back if you’re going to survive. Be it in Player vs Player or Player vs Zombie modes. Yes, if you decide you’d rather devour humanity rather than save it you can! Save us, doom us all, or just get together for some good times with some friends. Whatever you’re feeling like at the moment, you can do. Thankfully, a neat perk for Xbox players is that Back for Blood will be available on day one via Game Pass.

This means you’ll be able to download and enjoy the game as soon as it’s available for no charge as long as you have a valid Game Pass subscription. If you’ve never played a title like this or want to give it a shot before you commit to plopping down some of your hard-earned cash then Game Pass is the way to go. Though if you do pre-order you’ll get access to the open beta on August 5th. Either way, the choice is yours.