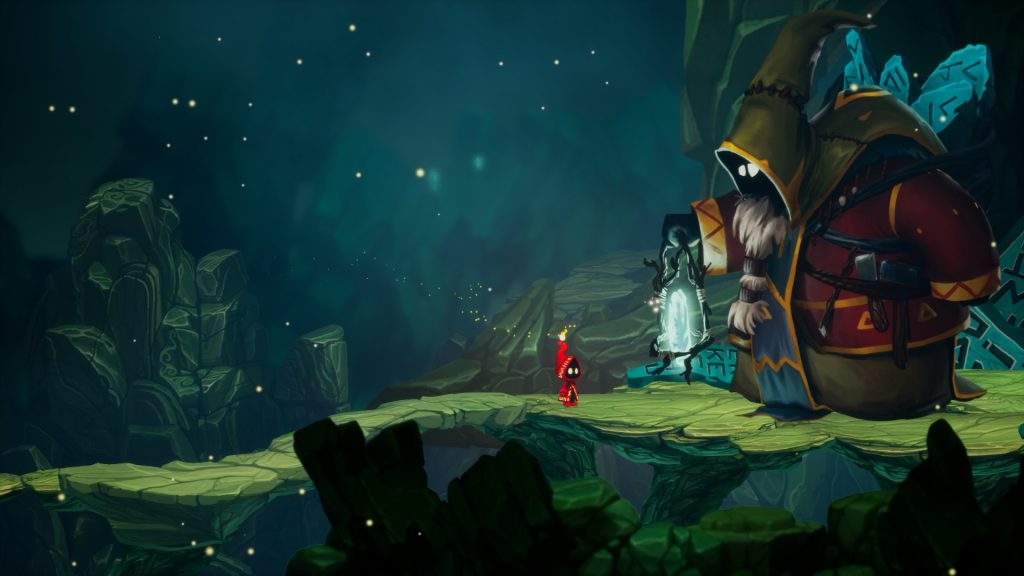 A 2D Metroidvania, Unbound: Worlds apart will have players slipping into the magical robes of Soli, a talented young mage, as they embark on a quest to defeat a ruthless evil that threatens to tear their reality apart at its seams. Along the way, players will need to solve puzzles by making use of various portals and powers.  For more details, you can check out the official list of key features below.

Unbound: Worlds Apart is slated to release on July 28 for Nintendo Switch and PC via Steam. The game is also slated to release for PlayStation and Xbox consoles, although the specific consoles have yet to be announced.