A new story-focused expansion is on its way 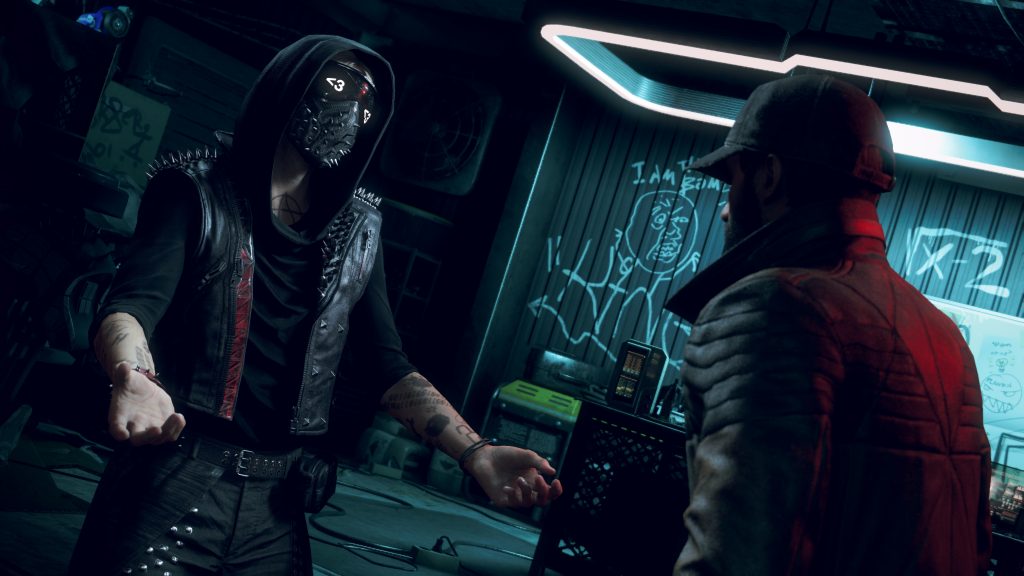 Anxious to know if Ubisoft gave Watch Dogs any mention during today’s E3 2021 presentation? Well, you’re in luck, because it just so happens that a new piece of DLC for Watch Dogs: Legion is not only on its way, but will be here sooner than you’d think.

Titled Watch Dogs: Legion – Bloodline, this standalone, narrative-focused DLC will allow players to slip back into the shoes of Aiden Pearce (of Watch Dogs 1) and Wrench (of Watch Dogs 2) in a brand-new story arc. In Bloodline, players will follow Aiden as he accepts a seemingly routine fixer job in London, in hopes of reconnecting with his nephew, Jackson, following the events of Watch Dogs 1.

While things appear to go smoothly at first, things soon get turned on their head when Aiden finds out that he was beaten to the punch by none other than Wrench. Having few options left, Aiden and Jackson find themselves teaming up in hopes of tracking the erratic Wrench down.

Watch Dogs: Legion – Bloodline‘s story is set before the events of Watch Dogs: Legion‘s main campaign. The game features multiple sidequests for both Aiden and Wrench, with more unlocking as the game progresses.

In addition to the Bloodline DLC, Season Pass holders will also be able to add Aiden and Wrench to their DedSec Resistance in both the main campaign and Online modes. The characters come with the following abilities: