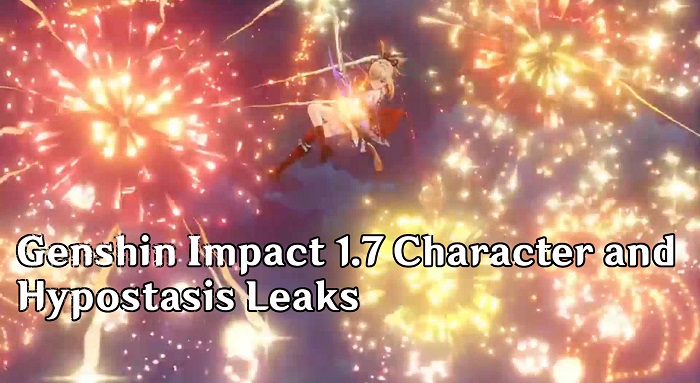 Greetings Travelers, Cory from HPP cranking up the heat on Genshin Impact with some fiery leaks hot off the Twitter press all about Inazuma’s characters and Hypostasis! Just today, major leaks of new Hypostasis that will be coming to the game, one Pyro Hypostasis and one that looks like some kind of machine! ADding to that, we even got new animation videos for Sayu and Yoimiya.  Just remember to watch for spoilers and take everything you see with a grain of salt.

First and foremost, we have a leaked video from a renowned leaker @abc64 for the Electro Traveler’s Elemental Skill. It definitely looks potent, but the big question here is if the lightning balls will be homing in on enemies instead of just flying forward.

A look at Electro Traveler's abilities
[Note that this could be slightly broken or incomplete]#GenshinImpact #Inazuma pic.twitter.com/a8nqIM48oM

(She apparently has one idle? I waited like 10 minutes.)

And we can’t leave out our fireworks star, Yoimiya! @Dimbreath has a little video showing off her auto-attack, idle animation, and her charge attack that fires off four burning arrows at once! You can see her Elemental Skill in the video as well, imbuing each shot with Pyro, as well as showcasing her absolutely stunning Elemental Burst. She’s looking more and more like Amber 2.0 and worthy of her five-star status.

Lastly, for the characters, there are some character references out now for Yae, brought to us by @Sukina.

From there, @Genshin_Intel has located a rather interesting set of bags with icons of local harvestable plants that are likely going to be for our player housing! Whether these will be purely decoration or actual harvestable plants we can have in our homes is yet to be seen, but high hopes rest on this regardless.

Next, we have a leaked image of the Statue of the Seven design for Inazuma, courtesy of @vickhtorio! 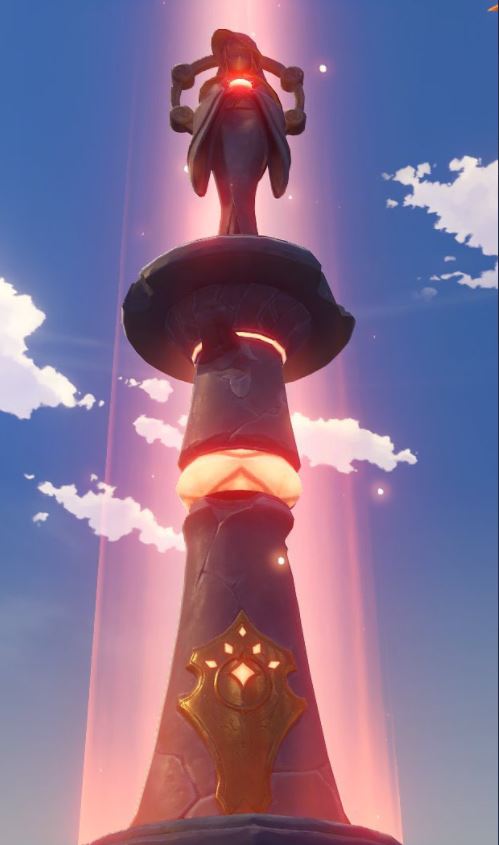 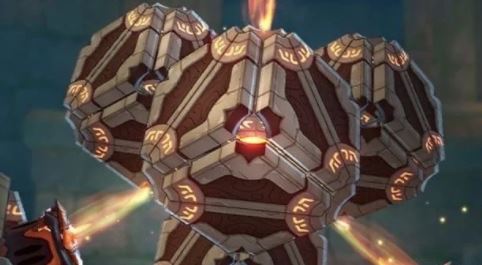 A true peculiarity and a first now for Genshin Impact, we’re getting a new Hypostasis, but he’s looking a little chunkier than normal. Did I mention he may actually be a mechanical Hypostasis?

@Sukuna, a well known-leaker of all things beta branch, dug this one up, suggesting the possibility of it functioning on a lifeline system. That definitely seems reasonable. If you look at the orange streams, the one on the lower left looks attached to some mechanism. This is all subject to speculation, but between the attempted construction of a mechanical god via an inverted Statue of the Seven, the Maguu Kenki being more-or-less an android, and now a mechanical Hypostasis, Genshin’s quickly seeing a robot revolution that’s bound to have some big implications on the future of Teyvat.

For something a bit more tried and true, a Pyro Hypostasis has been spotted for Inazuma. This one’s been found by @Genshin_Intel, and posts that it’ll rekindle itself if it isn’t watered down periodically, which definitely sounds in line for a Hypostasis. 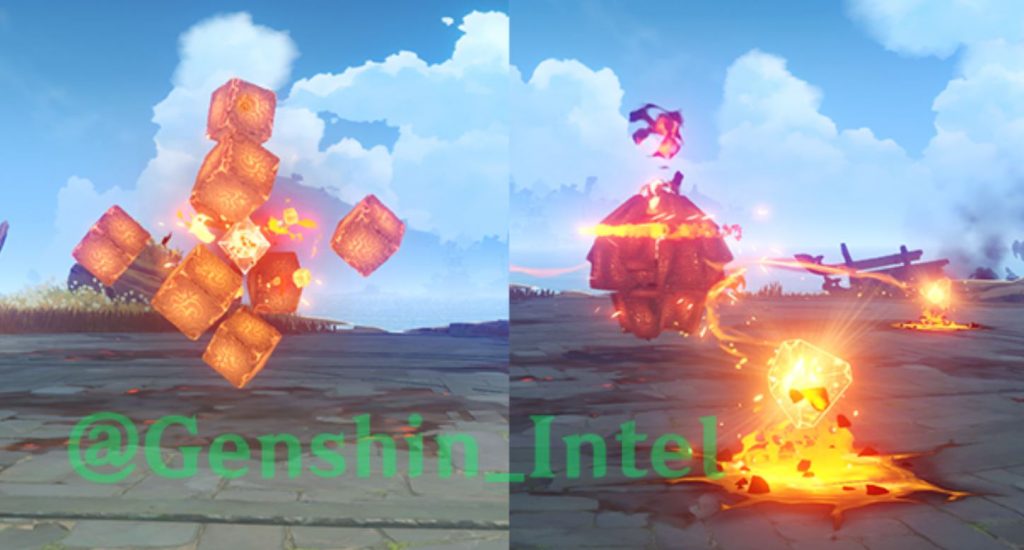 Leave it to Kazuha 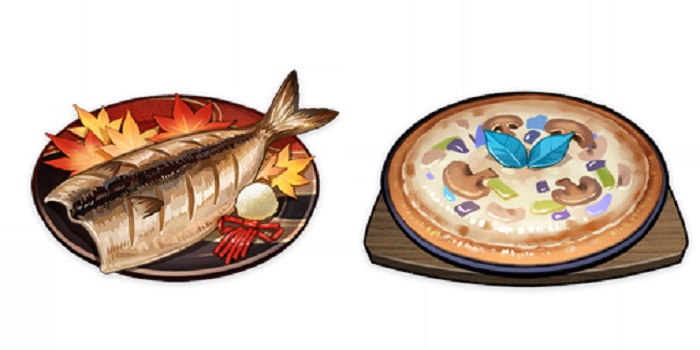 Last on the list for today, courtesy of @Sukuna. We have some specialty dish leaks!

The left one definitely looks like something Kazuha would make, but the right one is still under speculation. With the leaves, it wouldn’t be absurd to assume it might be Sayu’s, but only time will tell. While putting maple leaves with fish seems a bit out there, over in Osaka in Japan,  deep-fried maple leaves are apparently a well-regarded snack. Talk about a culture shock.

That is all for today’s little dump of 1.7 character leaks and rumors. Remember to take everything you see here with a grain of salt, but stay hopeful, Travelers! We’ve always got eyes forward here at HPP, and Genshin Impact is no exception! Stay tuned for more, and in case you’re interested in getting caught up with the best of patch 1.6, check out our guides on the main quest and first challenge for the act!

What do you think of these Genshin Impact 1.7 character leaks? Be sure to let us know in the comments. 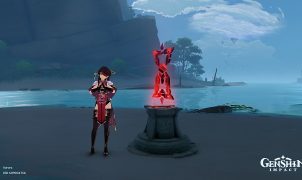 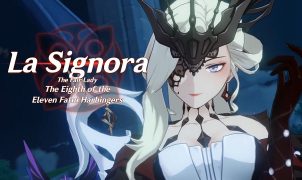