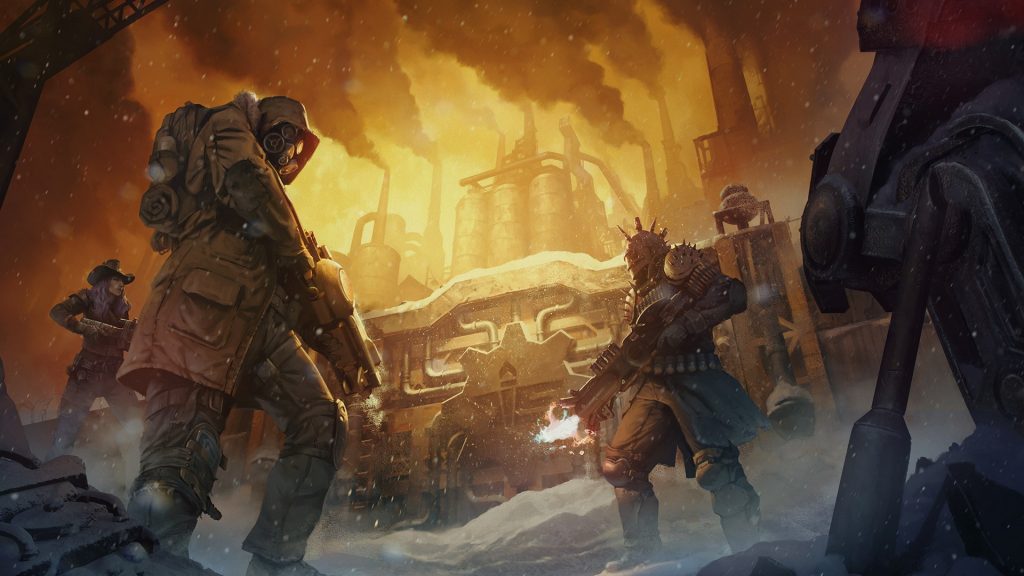 Today inXile Entertainment and Deep Silver have unleashed new DLC for Wasteland 3, called The Battle of Steeltown. It takes place in Colorado, in the manufacturing arm of The Patriot’s kingdom. This marks the first major expansion for Wasteland 3, and it’s available on PC, PS4 and Xbox One for $13.99.

If you’re curious what’s in store in The Battle of Steeltown, read the informative details below: 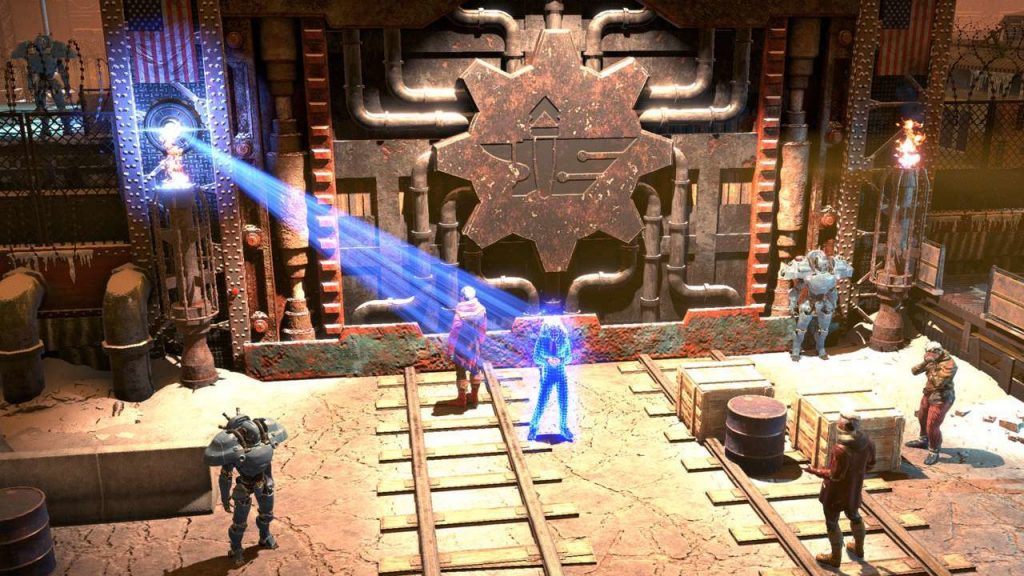 About ‘The Battle of Steeltown‘:

The towering factory complex of Steeltown manufactures all the tech that keeps Colorado running and the Patriarch in power—trucks, armor, weapons, and robots. But deliveries from Steeltown have stopped cold, and all the Patriarch is getting from Abigail Markham—Steeltown’s leader—are excuses.

When he sends the Rangers to investigate, they find the place is a powder keg with the fuse already lit. The workers are striking, bandits raid with impunity, and nobody is allowed through the gates, not even on the business of the Patriarch. Without help, Steeltown could crash and burn for good, and take Markham with it, but maybe that’s just what it needs. 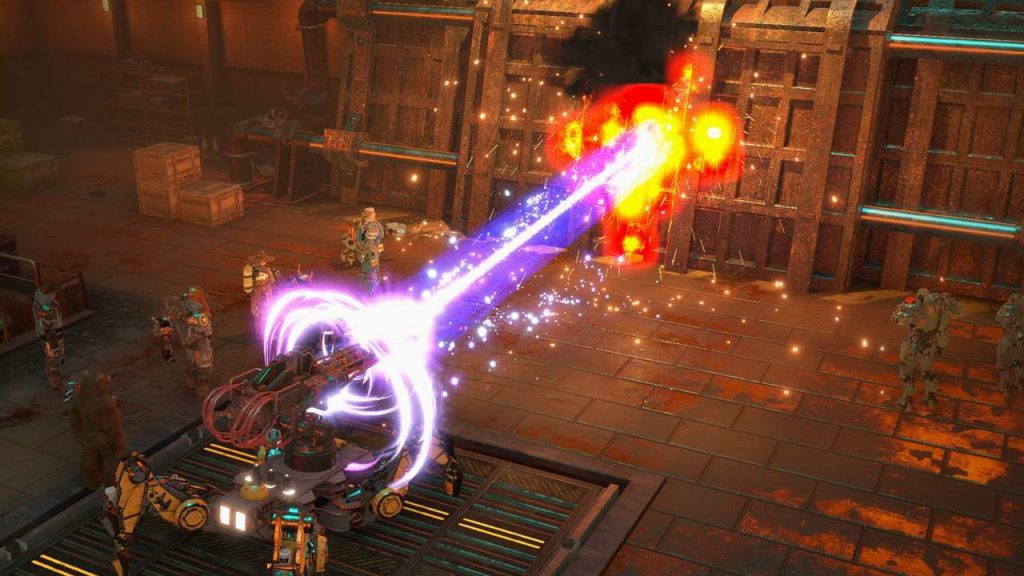 “The Battle of Steeltown represents not just a fantastic new chapter in Wasteland 3’s story full of choice, consequence, and Wasteland 3’s unique brand of humor,” says game director, David Rogers. “It’s also a culmination of all the hard work we’ve put into the game since launch. For those playing Wasteland 3 for the first time they’ll be playing the best version of the game. For players coming back to visit Steeltown they’re in for a treat with new story, characters, and combat mechanics that really change up tactics in challenging new ways. They’ll also see characters and stories they started in the base game make an appearance, with new interactions for everyone’s favorite foul-mouthed parrot, Santa’s Elves “Where Are They Now?” and more. All of this is complemented with incredible new post-apocalyptic music.” 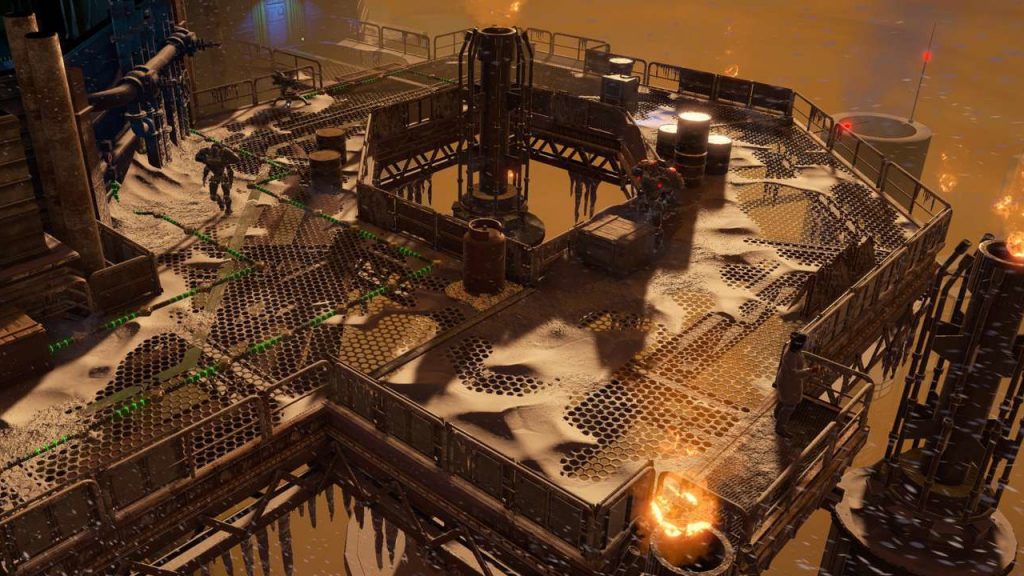 ‘The Battle of Steeltown’ is also available as part of the new Wasteland 3 Expansion Pass, available on PC, Xbox One, and PS4, which gives access to two DLCs: expanding on the base game’s locations, characters, combat, and systems, as well as the Rangers’ overall mission while in Colorado. 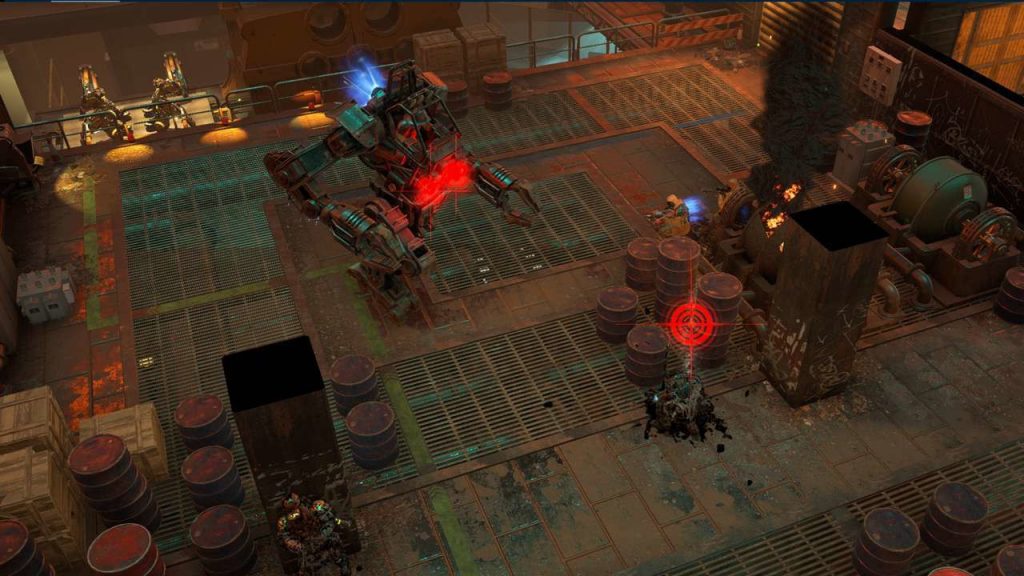 This is all sure to be great news for fans of Wasteland 3. Be sure to check out the trailer below, and stay tuned to HPP for more post-apocalyptic game news! 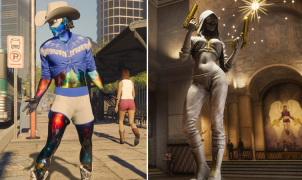 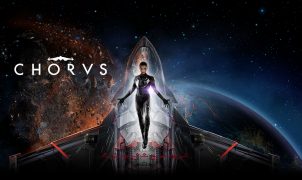 With such a prestigious pedigree, can Amnesia: Rebirth be an unholy spawning of a terrible new evil worthy of its fearsome parent?