Neptunia ReVerse is out now for the PS5, check out the launch trailer here 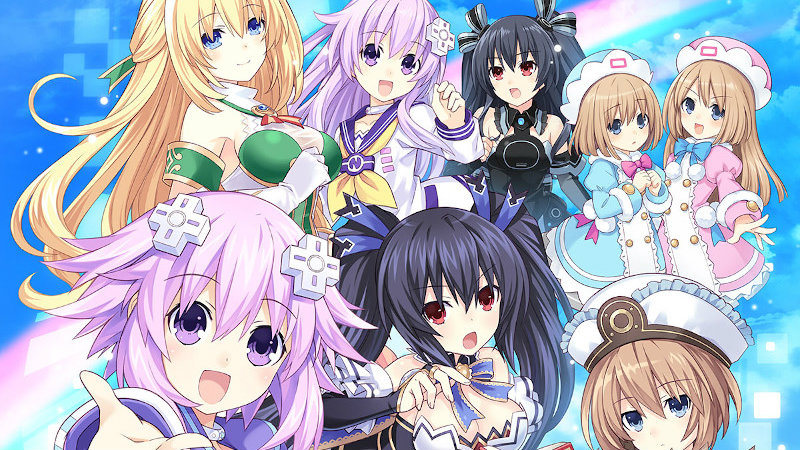 Neptunia ReVerse is now available for the PlayStation 5 in North America. This release marks the CPUs of Gameindustri’s first foray into the current console generation.

The game, which first released in Japan last December, is an enhanced remake of Idea Factory and Compile Heart’s JRPG Hyperdimension Neptunia Re;Birth1, which launched for the Vita in 2014. It sports a number of upgrades and enhancements over the original release. These include revamped visuals, a new fishing mini-game, and more.

To celebrate its release, IFI put out a fresh launch trailer. The trailer does a good job of showcasing dungeon-crawling and exploration, various special attacks, the fishing mini-game, cosmetic options, and the cast of 27 characters you can choose from right from the start of the adventure.

Well, what are you waiting for? Check out the Neptunia ReVerse launch trailer below:

“Gamindustri is a distant world comprised of four nations, each under the divine protection of a Goddess. The nations are Planeptune: Land of Purple Progress, ruled by Neptune, Lastation: Land of Black Regality, ruled by Noire, Lowee: Land of White Serenity, ruled by Blanc, and Leanbox: Land of Green Pastures, ruled by Vert.

Locked in the Console War, the four Goddesses vie for domination of the planet until Neptune is cast down and stripped of her power. Now Neptune must fight to restore her place, but could a being known as Arfoire threaten the very world the Goddesses have sworn to protect?”

Need some more info on the game before pulling the trigger? If so, you can find our recent coverage of Neptunia Reverse’s Arrange Mode here.

Will you be diving into the Goddesses of Gameindustri’s latest adventure? Sound off in the comments and let us know. 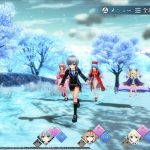 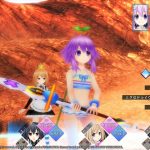 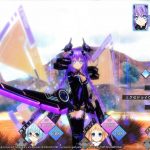 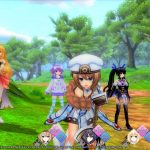 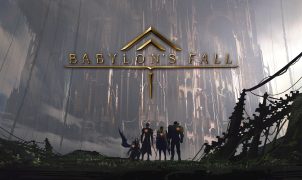 They see me rollin’ Some of the most endearing games have immensely simple setups. Fundamentally, a game can be about merely guiding an object from one point to another…