Cris Tales Shaping Up To Be A Stunning Indie RPG

A Closer Look at a Stunning JRPG 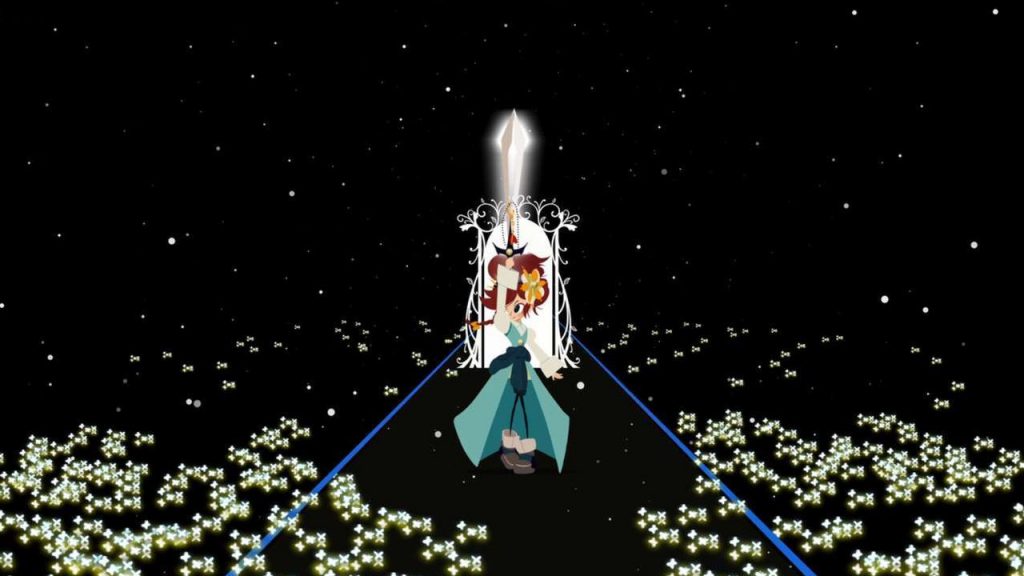 I’ve been looking forward to Cris Tales pretty much since it was announced back at E3. And though it’s been a long wait, I am more and more convinced this game is going to be a blockbuster project. The reason I feel that way now was because I had the privilege of attending a presentation a while back. Now that the embargo has lifted, I’ll share some of the cool things I got to see firsthand. 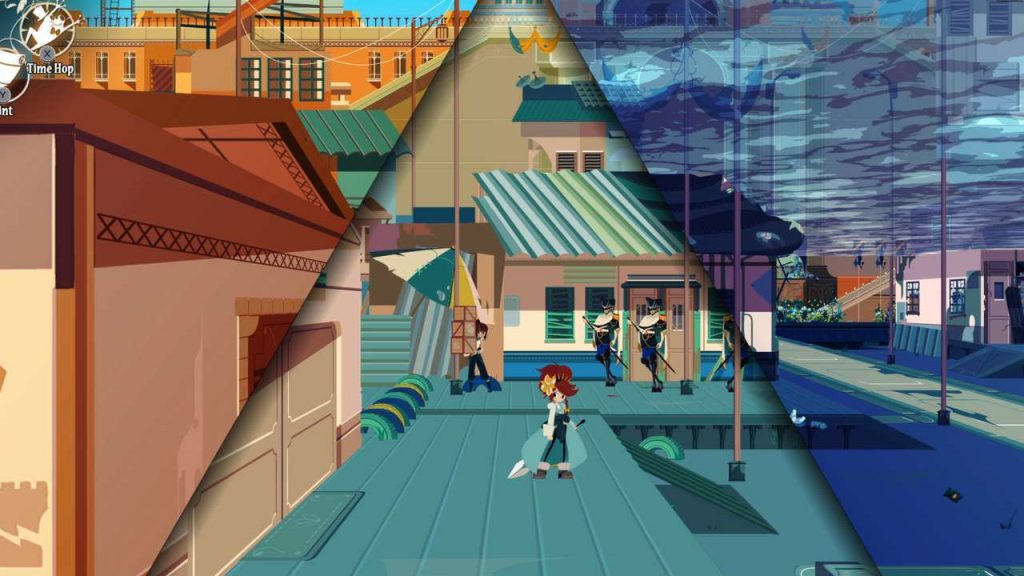 The presentation started in a late-game kingdom, in an industrial goblin town. The villainous empress is up to no good, and it’s up to Crisbell and company to stop her. Every choice in the game leads to different outcomes, and yes, the game features multiple endings. Given Crisbell’s capacity to see into the past, present, and future, this means you have a lot of control, both in combat and in puzzle segments. This on top of the game being a beautiful homage to classic JRPGs. 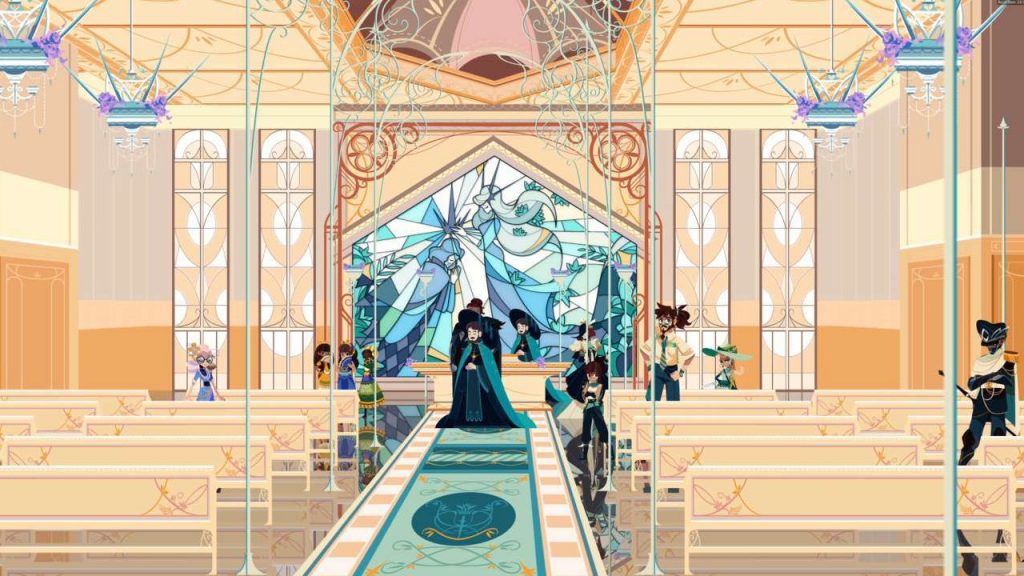 We got to see more of the expansive world map, including maneuvering around in a boat. Like any good boat, it can be upgraded, surely leading to accessing more of the expansive game world. The presentation took us to a sort of industrial lava dungeon. Not only did it feature some really clever puzzles to solve, but also cinematic elevator battles inspired by the classic Chrono Trigger. 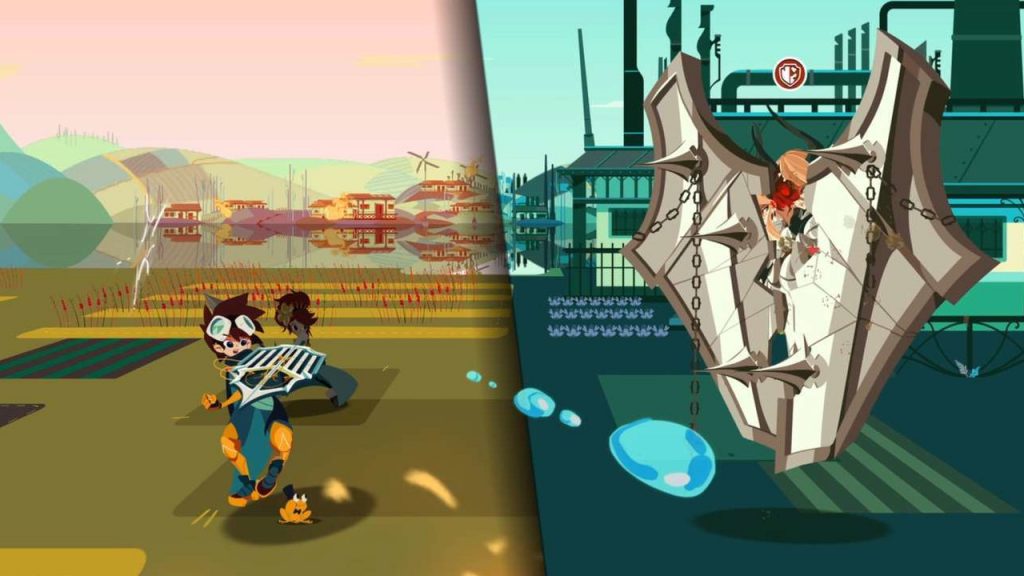 This was a great refresh on how the combat worked. You can attack enemies on either side of the screen, using the action buttons to enhance attacks or defense. Enemies situated on the left are in the past, while those on the right are in the future. By cleverly shifting their position, you can change their capabilities. Depending on their chronal position, they might get stronger or weaker. A solider set to the future might become a wizened yet powerful mage. While one set to the past might become weak and infantile. If foes can’t be shifted any farther, they instead take massive damage. It’s a really neat system, and one that looks to encourage flexibility and experimentation.

Additionally, like any good RPG, each teammate has different specialties. In the preview, Cristopher used status effects to devastating effect. While the robotic JKR-721 showed off his heat gauge, overheating and exploding in enemy faces. Like everything else, your teammates can also be affected by Crisbell’s powers differently. Though if you’re dead set on precise strategy, you can scan foes to see how they’ll react to your temporal powers. 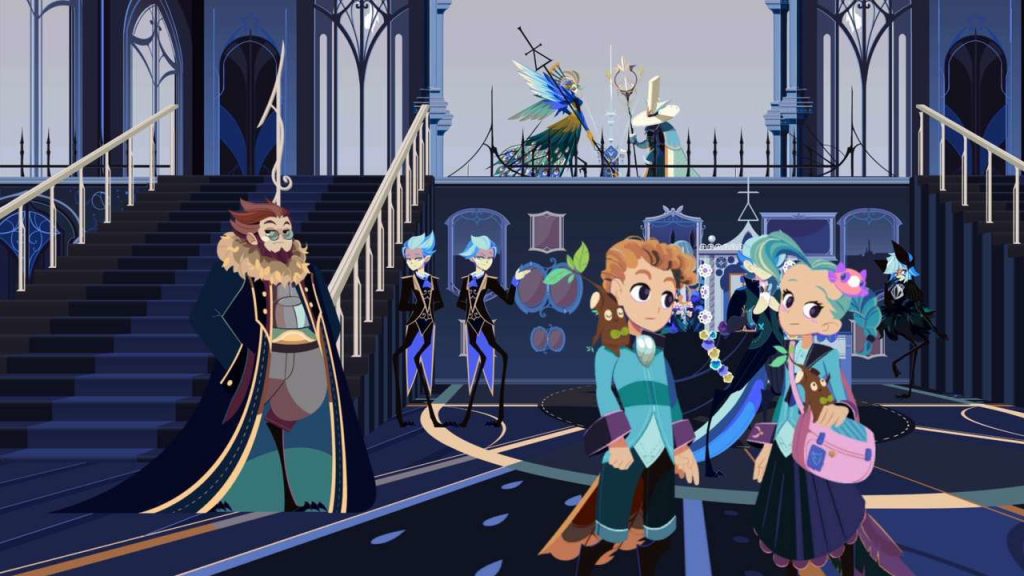 Cris Tales is purportedly about a 30-hour game, though take that with a grain of salt since most RPGs reward grinding to get ahead. It’s split into different kingdoms and narrative arcs, with you making key decisions and solving problems. You’ll also explore ancient ruins and eventually open the entire game up to global travel. As for how that shakes out, there are around 20 dungeons and progressively more complex puzzles to solve.

While it’s already apparent Cris Tales is a gorgeous and downright stunning experience, we got to learn more about the musical design. The developers are proud to reveal it features over 2 hours of music, with some 60 distinct songs. Each area features unique themes and multiple versions to keep things fresh. Which means that game’s design is incredibly strong, on top of featuring really unique mechanics and combat. 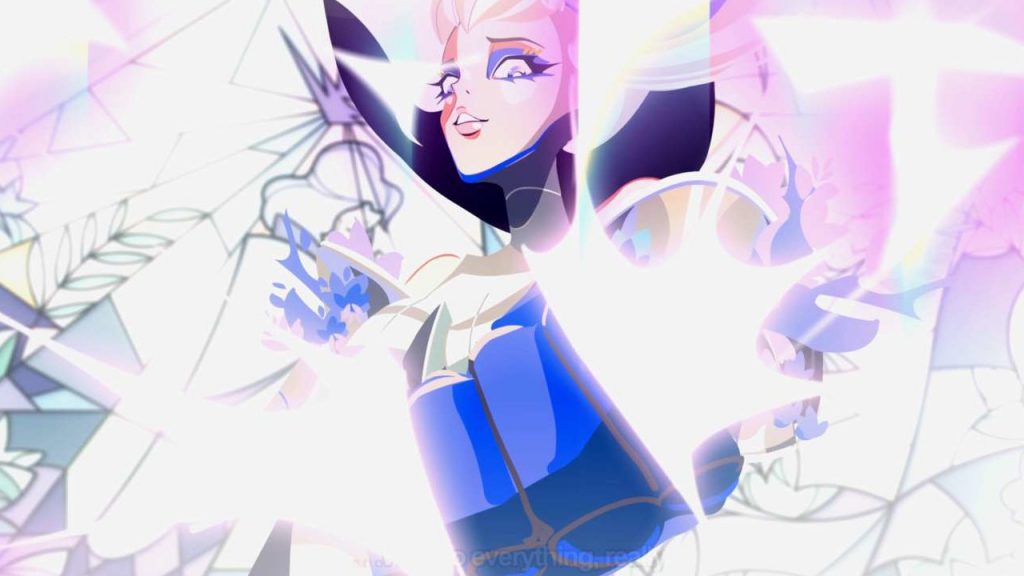 I have to say, if I wasn’t already excited about the game, I certainly am now. It’s amazing seeing this vibrant indie come together, with a heroine styled as a Columbian Disney princess. I want to thank lead producer Derek Neal for his time explaining the game and Modus for the opportunity to check it out. Be sure to stay tuned to HPP for more news about the promising RPG. 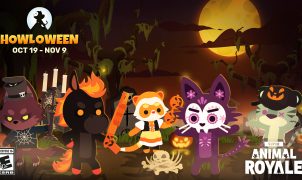