Save The Mage, Save The World 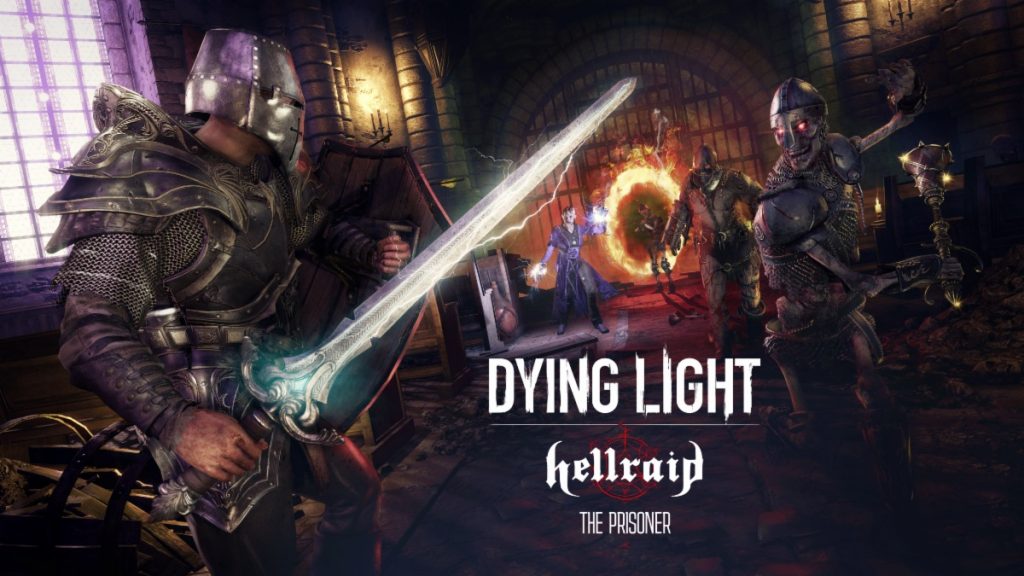 In recent weeks we’ve brought you all the news we could find on the Dying Light series. Developer Techland has another big update to announce, this time to the Dying Light: Hellraid DLC.

A new story mode called The Prisoner is coming to Hellraid. Featuring three quests, story mode is a narrative expansion. You’ll adventure into Ba’al’s Temple, fighting off demons and facing fearsome skeletons. Complete all three new quests on your own or with friends in co-op. You’ll need to use all your skill to rescue a mysterious mage who needs your help.

The Hellraid DLC initially released last August with only a raid mode. Based on Hellraid, a first-person fantasy slasher which was originally supposed to release back in 2015, Techland announced years ago that title was on hold. Is the Hellraid DLC meant to keep interest alive until that game can be revived? Or is simply a way to use some of their work on that game in another way? That remains to be seen. 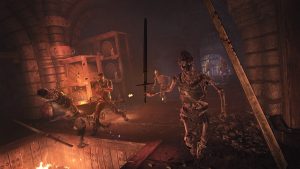 Story mode isn’t the only addition today to the Hellraid DLC. A new lighting system and environmental sounds should make its atmosphere even stronger. There are new animations, improvement minimap functionality, and inventory management. A full set of patch notes are available on Steam.

An all new ranged weapon provides variety to a DLC mostly focused on melee fighting. An ornate bow named Corrupted Justice is here to help you slay hell’s hordes. A two-handed hammer called Bonecrusher should live up to its namesake as well.