Do the new Monster Hunter Rise 3.0 Apex Monster hunts have you stumped? Then you’ve come to the right place! 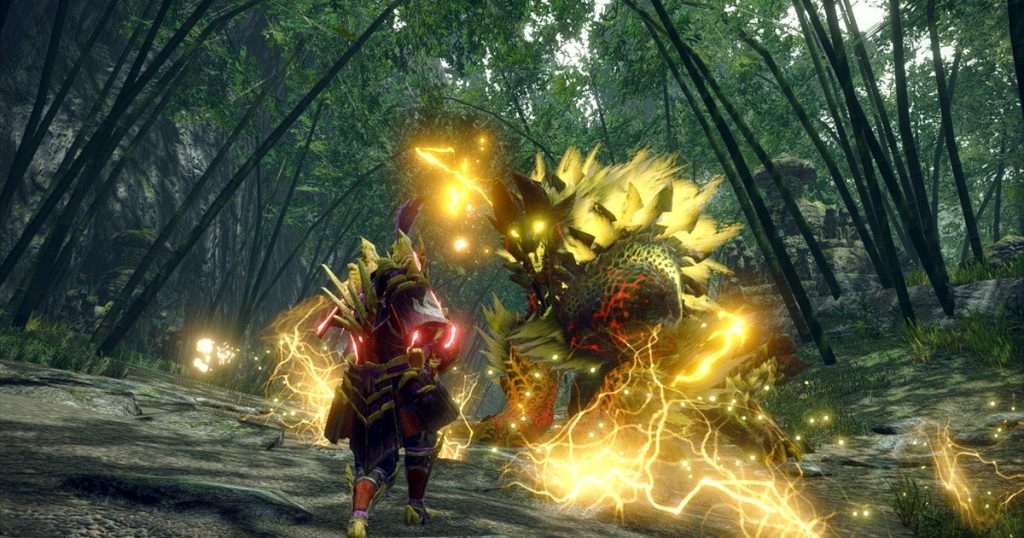 We’ve had a little bit of time to enjoy Monster Hunter Rise 3.0 since its initial release, and, if you ask me, it’s been a lot of fun! But it seems as though there’s been a bit of confusion going on regarding just where, when, and, most importantly, how, one goes about unlocking the new Apex Monster hunts. Personally, it stumped me at first, too! However, now that the dust has settled, I think I’ve finally got things sorted out—and I’m more than happy to pass on what I know to you, dear reader! 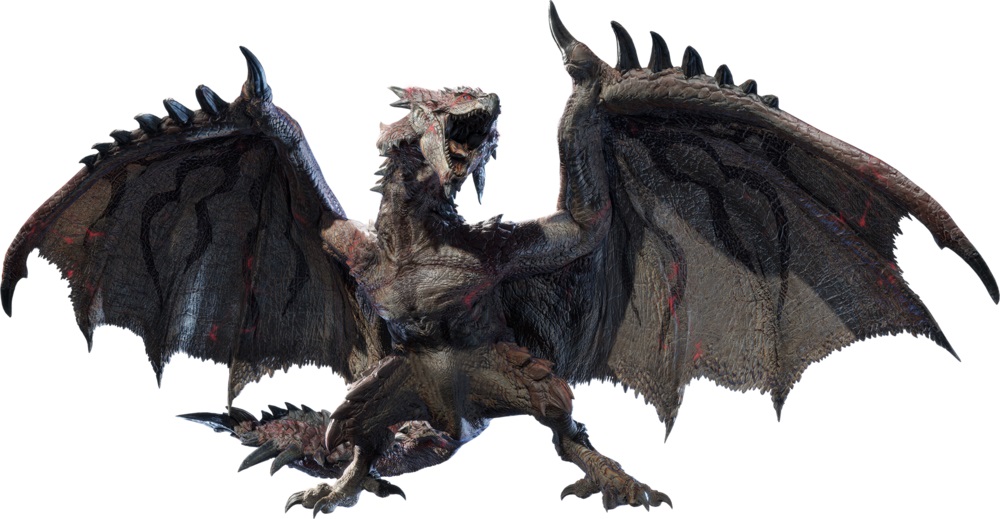 Fwoosh! Monster Hunter’s own King of the Skies is the very first monster we’ll be taking a look at in this guide. Or, at least his MHR Apex variant. While Apex Rathalos was unable to spread his gloriously terrifying wings outside of Rampages in Monster Hunter Rise 2.0, the Rise 3.0 update has ensured that he can now be hunted in his very own quest, “The Fearsome Apex Rathalos.” Don’t expect it just to show up just because you updated your game, though! In order to unlock your quest, you must meet three conditions. First, you must be at HR90 or higher. Second, you need to have beaten Apex Rathalos in a Rampage at least once. And, finally, you need to have completed the new story mission, “The Allmother.” After you do all of that, Apex Rathalos is yours for the hunting!

Not surprisingly, Apex Rathian is a bigger and badder version of its non-Apex self. Rathalos has always loved breathing fire, and Apex Rathalos is no different. In fact, it loves breathing fire so much that its fire-based attacks have received a significant boost, allowing them an increased area of effect, more attack power, and, depending on the attack, can even explode (although they do not have the Blast element, to be clear). And, as a parting word of caution, be prepared for an especially nasty attack when your surroundings begin glowing red! 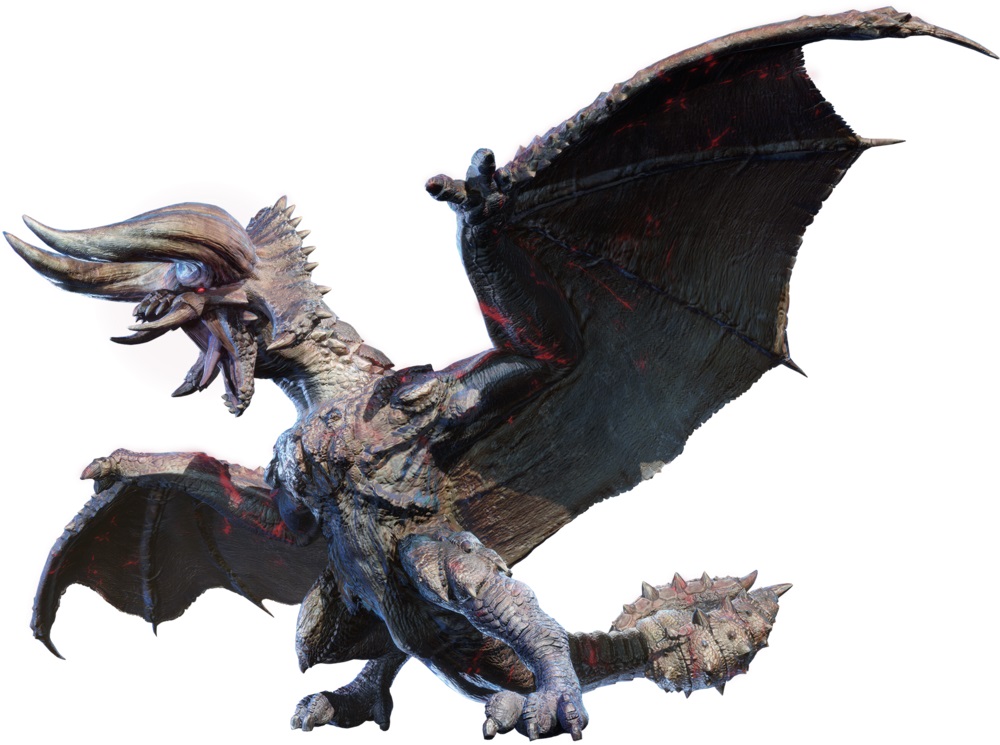 If you hear the ground rumblin’, you’d best not be fumblin’, because it means that Apex Diablos is on the scene! Actually, it could be any one of several monsters, but we’re just going to say that it’s Apex Diablos. Anyway, Apex Diablos pretty much has the same thing going on that Apex Rathian did. It was introduced in the 2.0 update but could only be encountered via rampages, and is now finally free to reign terror upon other parts of the Monster Hunter Rise world! …Provided you can unlock its quest, “The Debistating Apex Diablos,” of course. And just how do you unlock its quest in Rise 3.0? Well, I’m going to be repeating myself a lot, here, but I’ll tell you, anyway. In order to unlock Apex Diablos’ hunt, you must meet three conditions. First, you must be at HR90 or higher. Second, you need to have beaten Apex Diablos in a Rampage at least once. And, finally, you need to have completed the new story mission, “The Allmother.” Once that’s done and dusted, Apex Diablos is yours for the hunting!

Surprisingly, Apex Diablos doesn’t inherently cause explosions with its attacks—an apparent rarity for Monster Hunter Rise. It does plenty of other stuff, though! Aside from being tough-as-nails, Apex Diablos seems to favor burrowing and attacking from underground more so than its non-Apex counterpart. It’s also more aggressive, but that kind of goes without saying when it comes to Apex Monsters. 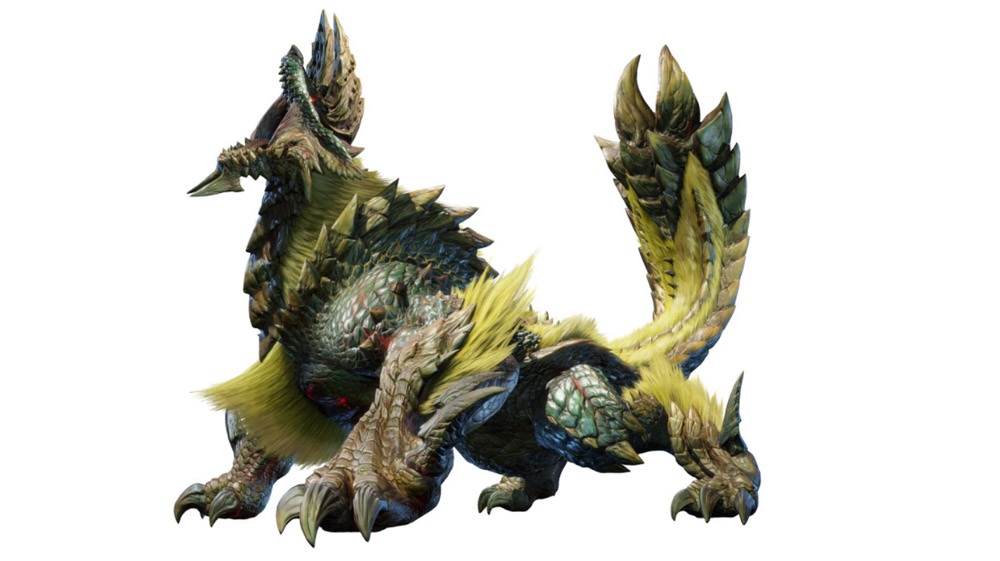 The Monster Hunter Rise 3.0 update may have only added but a single Apex Monster to the bunch, but man is this one a doozy. While Apex Zinogre has the luxury of not exclusively being locked behind Rampages for an entire update, the game does trick you into thinking that that may be the case at first. But how do you make this not the case? One guess where this is going! In order to unlock Apex Zinogre’s hunt, “The Voltaic Apex Zinogre,” you must meet three conditions. First, you must be at HR90 or higher. Second, you need to have beaten Apex Diablos in a Rampage at least once. And, finally, you need to have completed the new story mission, “The Allmother.” After those affairs have been set in order, you’re free to set up an appointment with Apex Zinogre whenever you’d like.

Apex Zinogre now stands at the top of the Apex Monster food chain, and it does so for very good reason. Along with boasting the typical increased overall endurance and power that all Apex Monsters enjoy, Apex Zinogre has even greater control over electricity than its non-Apex counterpart. During Rampages, Apex Zinogre has the ability to electrify all installations, causing damage to them and anyone nearby. Outside of Rampages, Apex Zinogre lethality increases thanks to a wider range of attacks, including a greater variety of extremely powerful projectile attacks, an increased chance to inflict Thunderblight and Stun, and more. Careful you don’t get carted!

The Most Dangerous Hunt 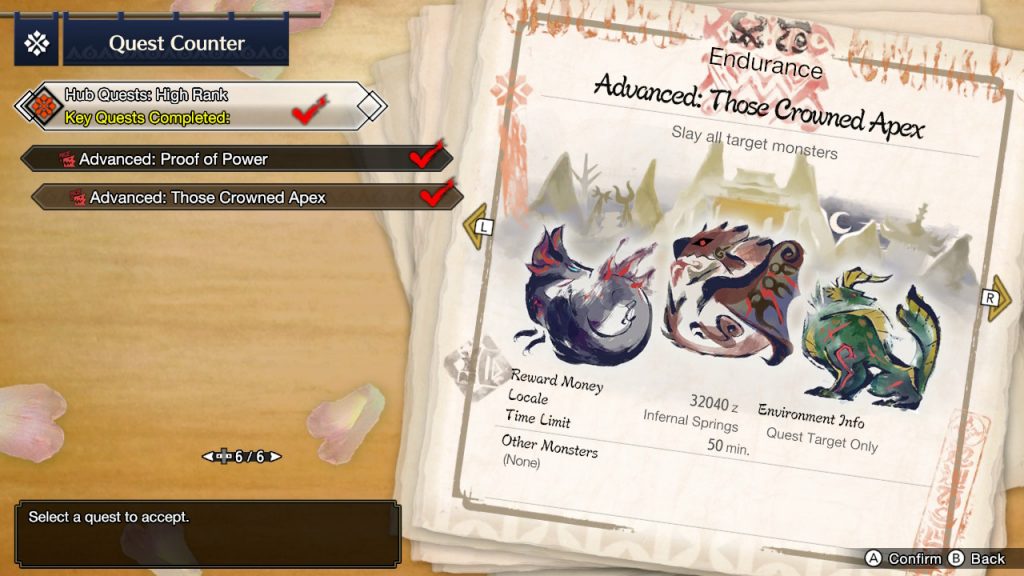 Psst. Hey, you. Yeah, you. Are you, uh, interested in a special quest that maybe lets you fight three Apex Monsters back-to-back? Good, then listen up, because I’ve got some juicy info for you. There just so happens to be a quest all the way at the end of the game, called “Advanced: Those Crowned Apex,” that lets you do just that! So, let’s get on to how you go about unlocking it.

Upon reaching HR100, you’ll get an Urgent Quest to hunt the monster Crimson Glow Valstrax. It’s a pretty tough monster, but, if you’ve come this far then I know that it’ll be a piece of cake for you. Anyway, after you’re done poking and prodding at Jetlag Jerry, you’ll unlock a bunch of new quests; five of which will have “Advanced” in the title. Advanced quests are called so for a simple reason—they’re advanced. As in, they’re hard. Not too hard for you, though, right? Right! Anyway, you’ll need to complete all of these Advanced quests. Doing so will unlock a new quest, titled “Advanced: Proof of Power.” That’s not our quest, however. It’s only by beating Advanced: Proof of Power that you’ll unlock Advanced: Those Crowned Apex, which pits you against Apex variants of Mizutsune, Rathalos, and Zinogre in that order. Fortunately, there doesn’t seem to be a time limit on when the monsters release regarding this quest; a new Apex Monster only appears when the previous one has been slain. Still, it’s best to watch your back. They didn’t slap a big old “Endurance” tag on the top of that quest poster for no reason!

Oh, and one more thing; it’s also entirely possible to cheat the system by hopping into someone else’s Advanced: Proof of Power quest. If you can complete it, you’ll unlock Advanced: Those Crowned Apex regardless of where you’re currently at. I don’t think it’s supposed to happen that way, but, apparently, it can!

See You at the Top! 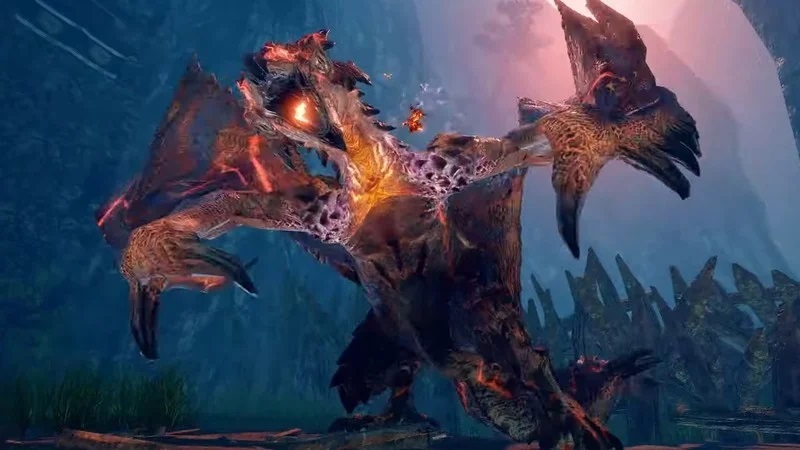 Pat yourself on the back, dear reader, because you can now (probably) consider yourself a pro when it comes to unlocking the new Apex Monster hunts in Monster Hunter Rise 3.0! Woo-hoo! So, how’s the hunting been going for you? Did the guide help at all? What Apex Monsters do you wish that this game would include that we don’t currently have? Let us know your thoughts in the comments below! 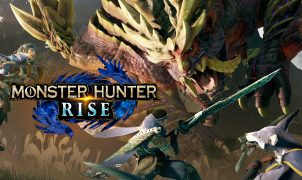 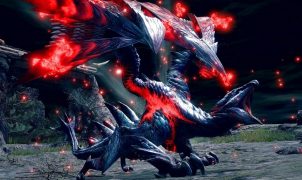 How to Unlock the Crimson Glow Valstrax Hunts in Monster Hunter Rise 3.0