Crank Into Season One 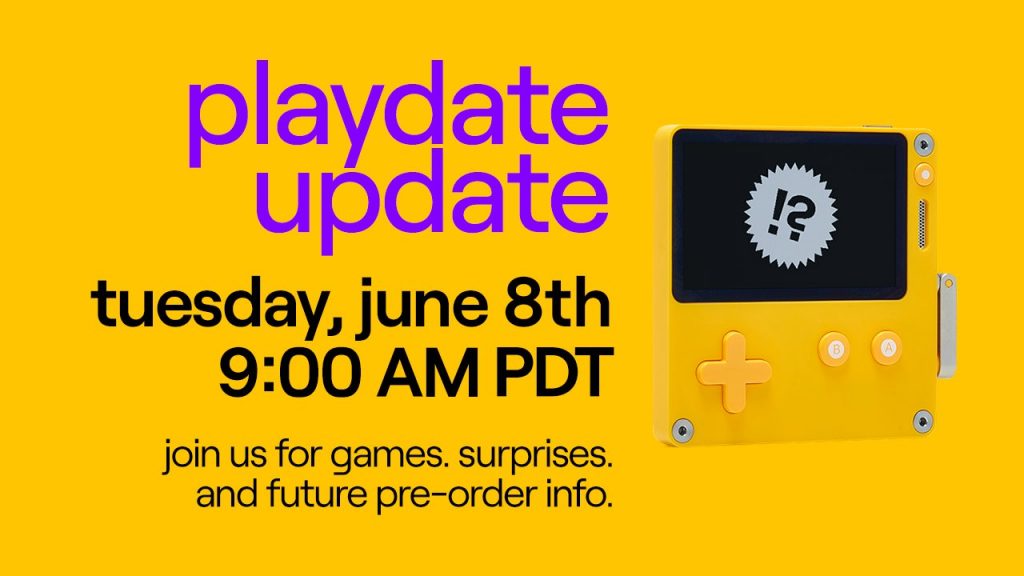 You’d be forgiven if you forgot the Playdate was even a thing. Originally announced in 2019 for a 2020 release, the pandemic seems to have caused a delay. It’s still coming though and today the team at Panic announced an update video for June 8th.

Panic promised a full look at the season one lineup of games. That will take a little longer than you might expect. They also announced that the originally announced 12 games in season one are doubling to 24 titles. To hold those extra games and leave space, the internal storage will also double to 4GBs. On top of that, they announced the final price for the unit is $179. 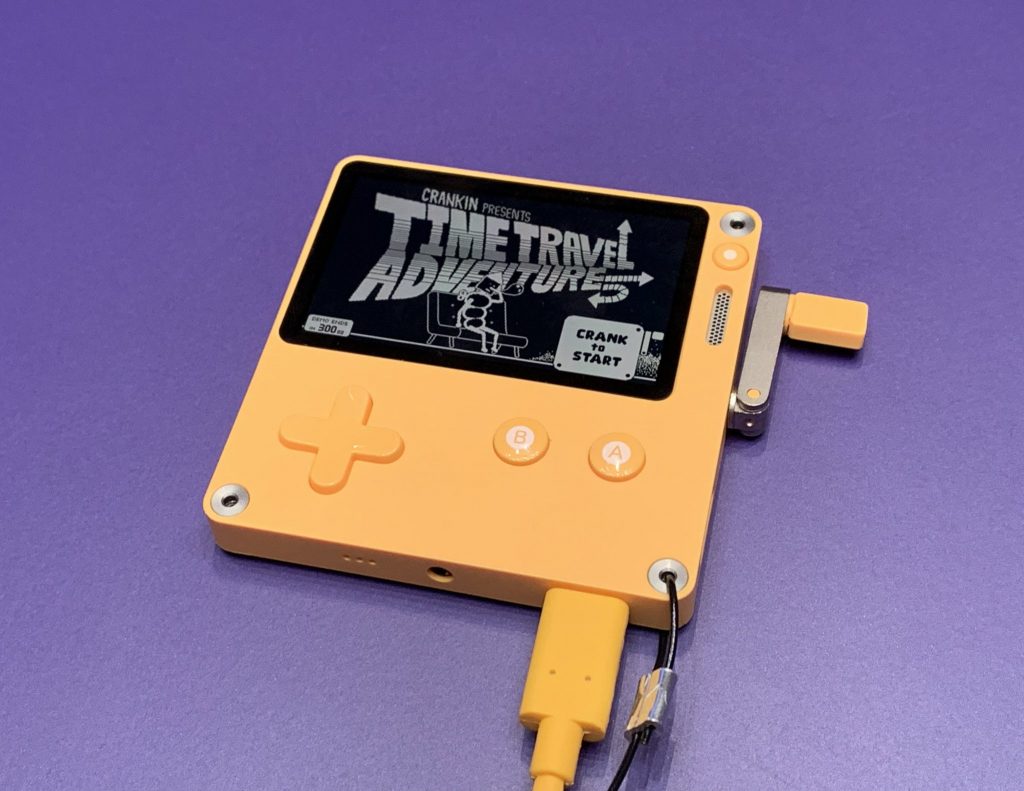 The Playdate is a unique idea for a gaming system. A simple black and white screen, though highly reflective to make it playable in any lighting condition, allow for games to really pop out at you. Games will be downloadable, one at a time. Last we heard the plan was to release one a week for 12 weeks. We’ll see if the additional season one titles change that plan. The plan is to offer interesting, simple, pick up and play titles. All of the season one games are included for free, though each system is a dev kit and independent developers can release additional titles. To top things off, it has a crank. A unique means of controlling a system for sure.

The team at Panic have a strong pedigree as well. Known for years for their high end Mac and iOS software, they’ve gotten involved in gaming, in recent years publishing Firewatch and Untitled Goose Game. They’re working with the engineers at Teenage Engineering to create a beautiful piece of hardware.

Playdate has big names in indie gaming like Bennett Foddy and Zach Gage on board. So is Katamari creator Keita Takahashi. With that pedigree and their unique way of seeing games, I’m excited to see how they can use this unique hardware. Panic promises we’ll learn details about pre-ordering June 8th. Will you be checking it out? You can watch June 8th at 9AM PDT on Panic’s Youtube page. We’d love to hear what you think below.