How to Unlock the Crimson Glow Valstrax Hunts in Monster Hunter Rise 3.0

You’ll be soaring high in no time! 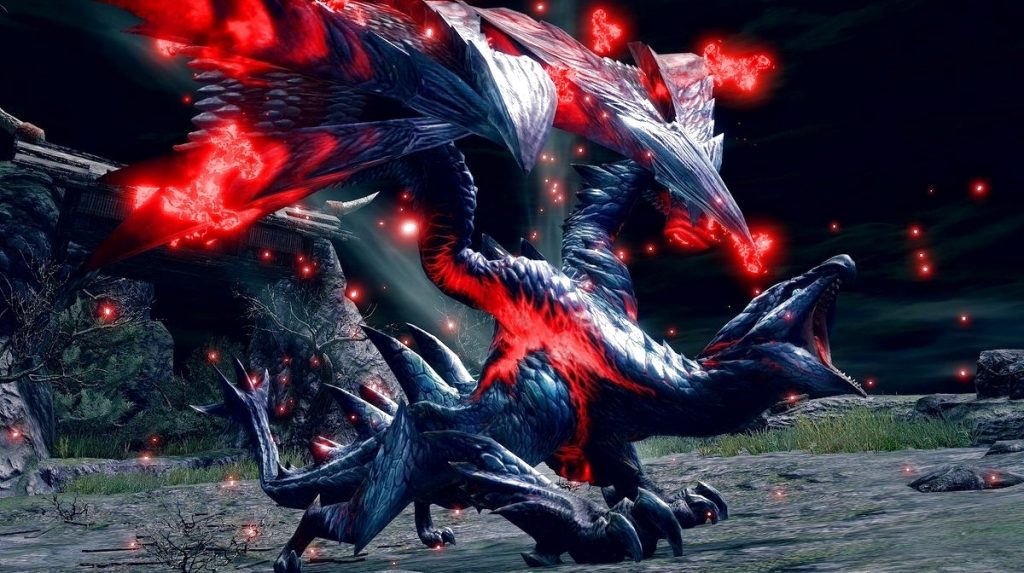 Ah, it’s finally June—the first day of a brand-new month, in fact! School’s finally out, Summer’s almost here, and, wouldn’t you know it, Monster Hunter Rise Version 3.0 just released a few days ago! Super-exciting stuff, huh? Of course, it is! Except, some of you might have noticed something missing from your list of quests. Specifically, that terrifyingly fast, jetplane of a monster known as the Crimson Glow Valstrax—a Rise-exclusive variant of Monster Hunter Generations‘ flagship monster. Don’t worry, though; you’re not alone! I certainly found myself wondering when I would be able to finally go toe-to-toe with ‘ol Jetlag Jerry, and, now that he’s finally graced my own game with his presence, I’ll be doing my best to help you to unlock his hunts as well! Be prepared, though—depending on how far along you are in Rise‘s Quest Hub area, getting to Valstrax might take some work! 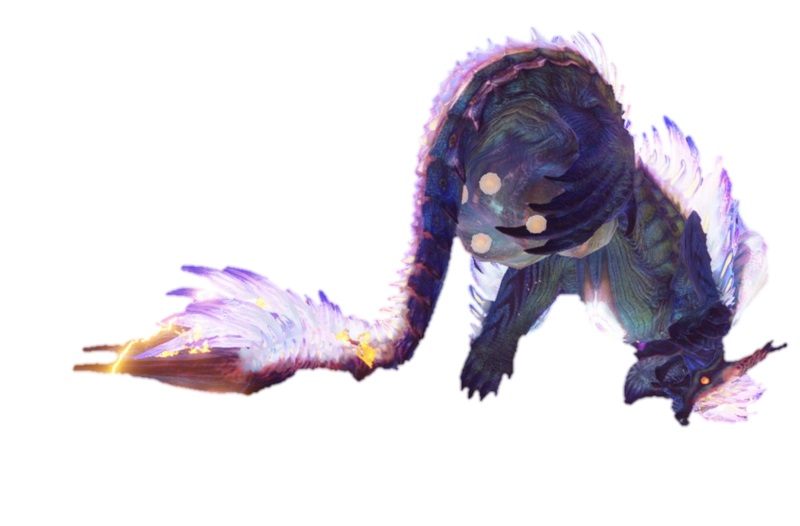 If you had already completed the first Narwa hunt before 3.0 dropped, then you probably noticed that, immediately after updating, you were hit with a new Urgent Gathering Hub Quest. Titled “The Allmother,” this quest pits you against both Ibushi and a stronger variant of Narwa known as Narwa the Allmother. But just why is this quest so important? Well, because you have to complete it before you can hunt Crimson Glow Valstrax.

I’m not going to spoil this fight for you because 1) Narwa isn’t the focus of this guide, and 2) this hunt is really something that you should experience yourself. I will, however, tell you to listen to the music, as Narwa becomes much more aggressive toward the end of the battle, which is right when the music changes. I’ve seen back-to-back-to-back triple carts happen right after this phase shift multiple times (and I even contributed on one occasion!), so I’m serious when I tell you to be careful. 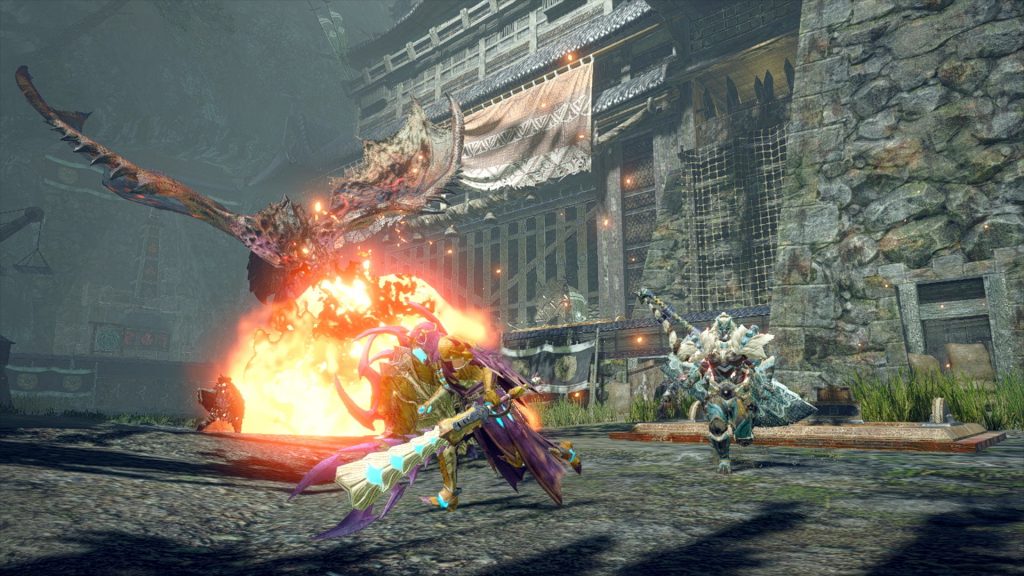 Hooray, you beat Ibushi and Narwa and finally saved Kamura! So, now what? Well, that depends! If you’re already at HR100 or higher by the time you’ve completed The Allmother, skip this part. If not, keep reading!

I’m sure that you know what I’m going to say by now, though, right? Just like how Monster Hunter Rise 2.0 was set up, getting to Crimson Glow Valstrax requires that you hit a certain Hunter Rank. In this case, you need to be at HR100 before being able to continue on with things (which the game literally tells you, by the way). As you probably know, increasing your Hunter Rank past HR8 is basically MHR‘s version of gaining experience and leveling up. You complete quests to gain Hunter Points along with your normal rewards and, after gaining enough, you rank up. It doesn’t matter which quests you decide to take on while grinding to HR100, but more difficult quests will, not surprisingly, get you there a lot faster. Plus, I mean, you’re probably going to be wanting to grind Teostra, Kushala Daora, and the like for good weapons and gear anyway… right? 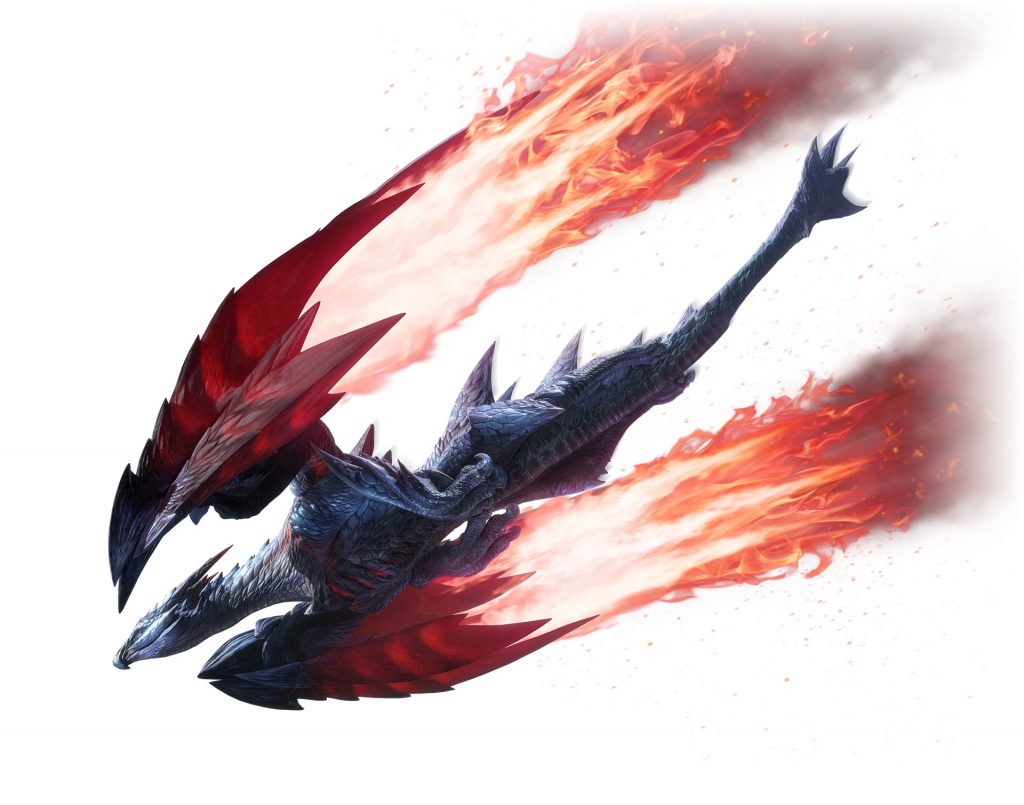 I’m tempted to call Crimson Glow Valstrax a “one-trick-pony,” but that’s not entirely correct. Let me explain where I’m coming from, though. While every monster has a favored method of attacking—be it claws, teeth, or a breath attack—Crimson Glow Valstrax is unique in that it almost entirely relies on its wings for everything. Offense, defense, movement, it doesn’t matter—if it’s an action that this monster can take, it’s going to use its wings for it. You know that that doesn’t mean that things will be easy, though, right?

Putting aside its terrifyingly fast movement speed, there are a few basic things that you need to keep in mind when fighting Crimson Glow Valstrax. Just for fun, let’s start with my personal favorite—the giant laser beam. I’m not joking when I say that this beam puts Rajang’s to shame. It’s huge, it’s deadly, and it’ll probably take out most, if not all, of your HP if you’re not careful to either block or dodge (which is preferable) it. Fortunately, it puts its wings together above its head before shooting off the beam, making it a very obvious tell. It can also turn those wings into giant hammers/fists (whichever you prefer, really), whose downward strikes not only deal plenty of damage but will also cause explosions to occur.

Last, but certainly not least, Crimson Glow Valstrax has the ability to ambush players and monsters while airborne. I’m sure that you’re aware that this isn’t the first monster to do this—that honor goes to Bazelgeuse—but it’s certainly the winner when it comes to how dangerous it is. Now does it boast a bigger blast radius and higher attack power, but the Elder Dragon’s ambush is literally too fast to react to once it’s set into motion. Fortunately, the game will warn you before Crimson Glow Valstrax ambushes you or anyone nearby, so pay attention!

A Conqueror of Crimson! 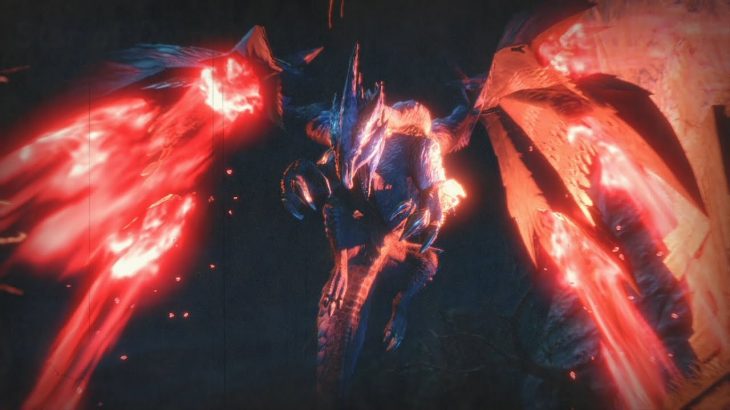 Well, dear reader and fellow hunter, that’s a wrap—you now know what it takes to reach the mighty Crimson Glow Valstrax, and hopefully won’t be thrown for a loop by some of its nastier surprises! And, now that you’ve completed this quest, there will be even more chances to hunt Crimson Glow Valstrax, including an Advanced Quest which pairs it up with a Rakna-Kadaki! So, what are your thoughts? Did this guide help you out at all? What do you think about Monster Hunter Rise‘s Valstrax variant? Was it as hard as everyone made it out to be? Let us know your thoughts in the comments below!