At Least These Videos Aren’t Ten Years Too Late 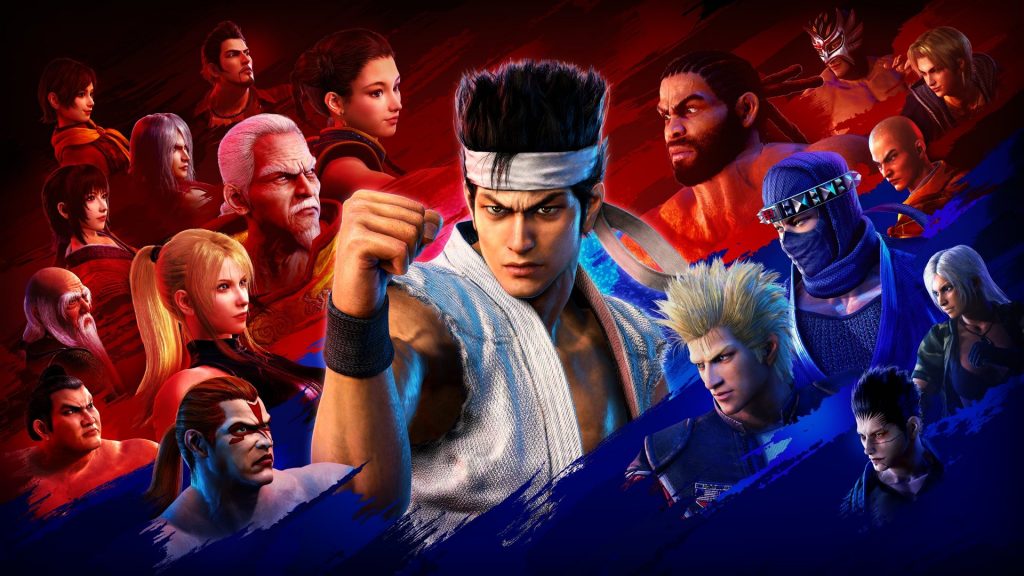 Sega seem to have really gotten into the Virtua Fighter spirit this last week. With Virtua Fighter 5 Ultimate Showdown set to release tomorrow on PS4, free to those who subscribe to PlayStation Plus, it’s time to celebrate the history of this long running franchise.

A series of retrospective videos covering each game in the franchise have released on Sega’s Youtube page. Narrated by voice actors Lisle Wilkerson and Eric Kelso (The voice actors for Sarah Bryant and Jacky Bryant respectively), they have already covered the first four Virtua Fighter titles. Each video goes over details like characters, technology, how the game was release, and much more. While the first four games have been covered, the latest video promises another video for Virtua Fighter 5 as well. That should be available today!

Virtua Fighter fans have waited a long time for a new title. Virtua Fighter 5 Final Showdown released in arcades in 2010. Console ports followed in 2012 but since then, things have been very quiet for the series. A pair of Japan only mobile titles are the closest we’ve seen to a new release. While an updated port may not be what fans of dreamed of, it at least shows that Sega is still thinking about the series. Sega have also hinted at a new eSports title they are working on which could be the something truly new fans have waited for.

For now, enjoy the first four retrospective videos. The fifth should be out later today. We’ll update things here when it is available, or you can keep an eye on Sega’s Youtube page. If you have PlayStation Plus, also don’t forget to download Virtua Fighter 5 Ultimate Showdown tomorrow. While it may feel nearly ten years too late to some, I look forward to kicking butt with Pai again.

Update: Sega released the retrospective of Virtua Fighter 5 today as promised. You can find it below.