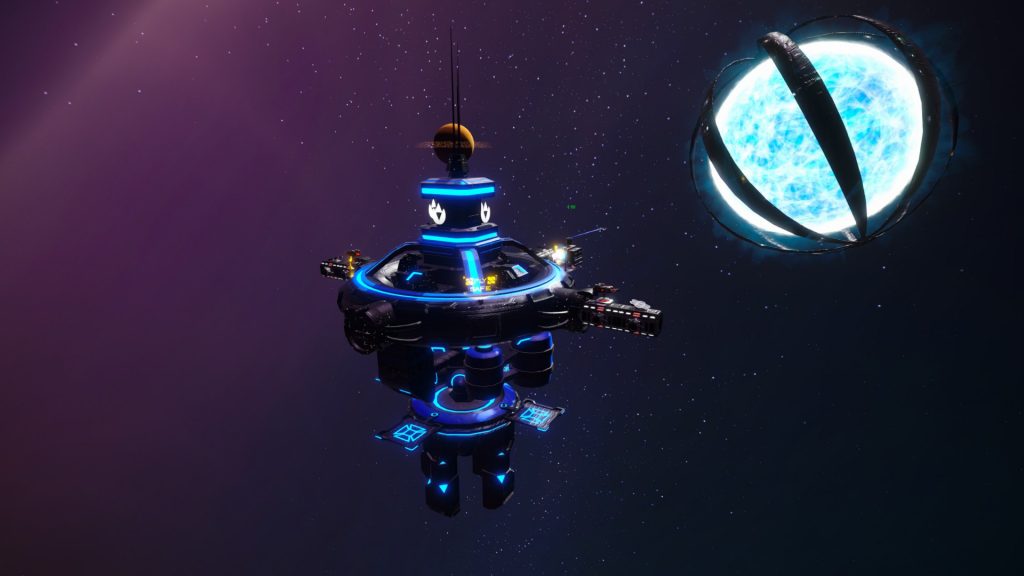 Do you love space? Do you love tycoon games? If you answered yes to both (why wouldn’t you?), then do I have a game for you: Space Station Tycoon, currently being developed by
Lunheim Studios. Its Steam page asks players to “take action by building your very own space station in a star system far, far away,” as it’s all too easy in the year 3000 to make a pretty penny off the intrepid explorers soaring across the galaxy. Can you keep your space station afloat and turn a profit? Or will you succumb to pirates or, heaven forbid, your own greed?

After quickly customizing your space station (paint job, light colors, and logo design), you’re promptly dropped off in a very exciting corner of the galaxy and given a simple tutorial. Build a few landing docks, power them up with solar panels, and hire some personnel to run your station smoothly. Be sure to place a few turrets around the station of course — both pirates and police alike will be deterred from attacking or fining you if you have enough of them, respectively. 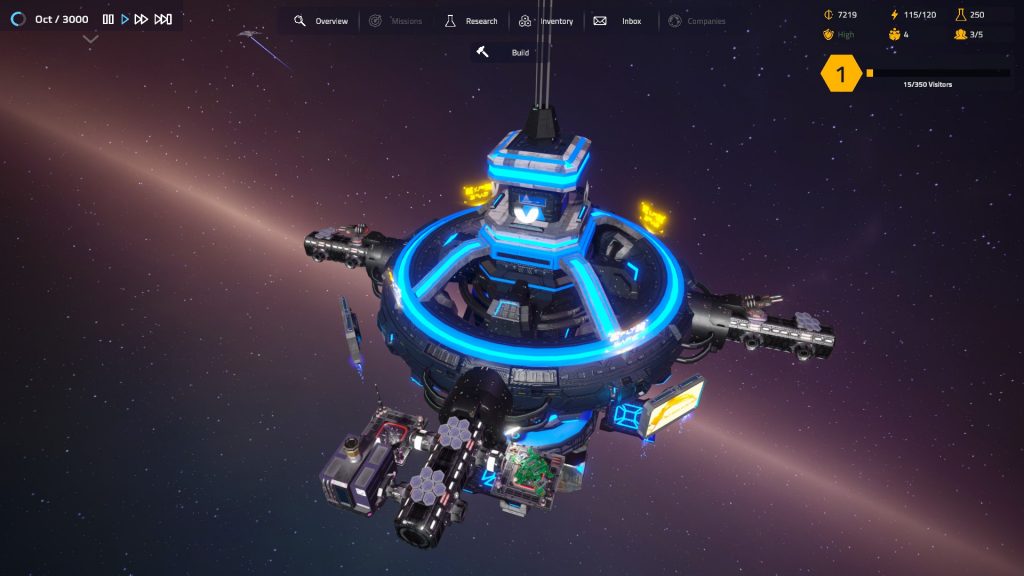 I’d love to gush about Space Station Tycoon’s aesthetics for a minute — most obviously being what’s on screen. Although I’m unable to discern the distances of things I can spot from my busy tin can, it feels like I’m positioned right in the center of things. To my left, there’s a bright blue star, its energy being efficiently harvested by a dyson sphere. To my right, the terrifyingly beautiful sight of a star being spaghettified by a black hole. A few planets are scattered in-between, including a somewhat familiar-looking blue and green world. All of this happens in an endless sea of stars, with only the flurry of ships scurrying to and fro to break the stellar peace. And the music? Seriously excellent 90s electronic beats, with some tracks sounding more house while others definitely hearken back to techno days. As far as I’m concerned, 90s electronica in space games just works.

When it comes to actually getting into gameplay, Space Station Tycoon is exactly what I wanted to see in a space station tycoon game. Building out the wings of a space station to allow random ships to land — most good, some with ulterior motives — is a soothing affair that mesmerizes with each vessel passing through. As time flies by, your reputation increases; this, in turn, will cause you to level up and unlock more facilities to build. This means you’ll start out with small landing docks upfront, only to build sprawling wings capable of hosting entire fleets. As my husband pointed out “so you’re playing as Lando Calrissian?” Uh, yeah, and that’s awesome.

As time goes on, you’ll have more and more to manage. Personnel need to be kept happy — and housed, for that matter, so be sure to keep building the relevant facilities necessary to maintain your crew. Additionally, there’s the matter of researching new facilities, buying supplies to ensure you possess the materials to build said facilities, and upgrading everything to milk as much money as possible from Han Solo-wannabes. There’s also the matter of smugglers and illegal traders, who might offer some off-market items you don’t want to be caught holding. My favorite aspect? The billboards, which I quickly built as many as possible to get that sweet, sweet ad revenue. It didn’t take long for my little space station to become extremely profitable — and I didn’t even need to hold onto sketchy briefcases to do it!

Although Space Station Tycoon is still in Early Access, it’s already incredibly enjoyable and definitely playable. Like any good tycoon game, there really isn’t a limit to how big and badass you can get — not even the sky’s the limit here, you’re in it! If anything, my only complaint is that it does get to a point extremely early on in gameplay where the station practically runs itself with little need for player interference. For me, I love that kind of gameplay; I’m pretty brain-fried at the moment, and a nice, relaxing space game is just what the doctor ordered. However, I understand some people want a more in-depth challenge, and I am not sure they’re going to find it just yet. With that being said, Space Station Tycoon is only up to version 0.3, so I’m confident the dev team will figure that out in due time — for now, Space Station Tycoon has great bones and all the makings of a solid addition to the tycoon genre.

Be sure to check out Space Station Tycoon and add it to your Steam wishlist! 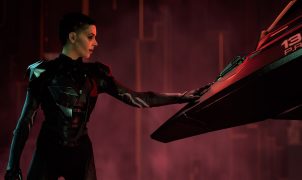 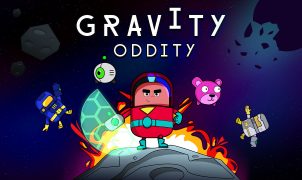 Things Get Weird in 2022 with Gravity Oddity