The Disgaea 6 Demo Is Now Available On The Switch eShop

The Disgaea 6 Demo gives players the chance to experience the game’s first two chapters, now available on the Switch eShop. 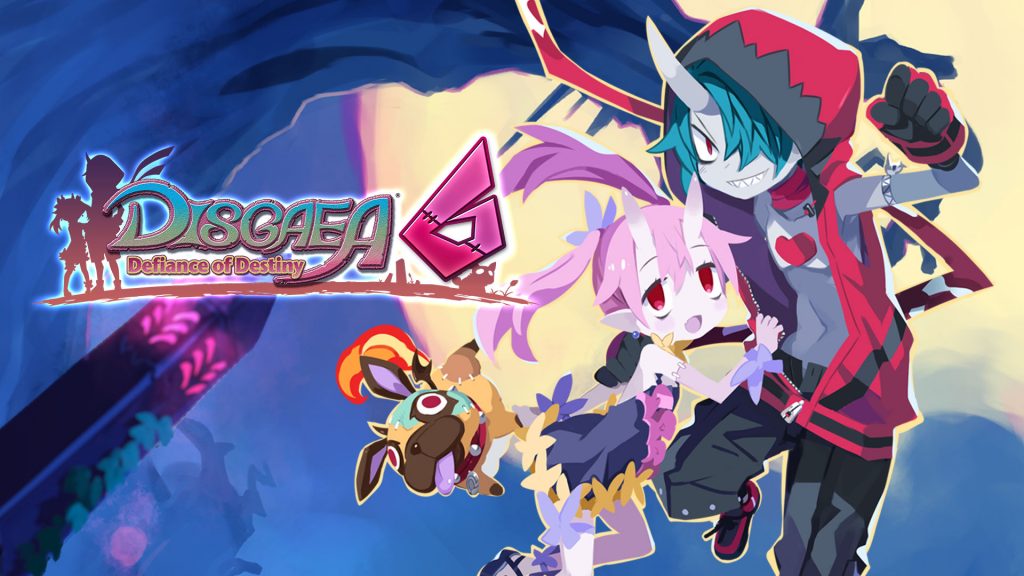 Disgaea 6: Defiance of Destiny‘s launch is just over a month away. To help players get ready for the latest installment in Nippon Ichi Software’s long-running strategy-RPG series, publisher NIS America has released a free playable demo on the Nintendo Switch eShop. The demo, which clocks in at 2.1GB, allows players to experience the game’s first two chapters as the undead protagonist Zed and his allies adventure through the Netherworld.

That’s not all. NISA has also kicked off a Disgaea 6: Defiance of Destiny “A HL of a Lot of Damage” Demo Contest to celebrate the demo’s release. Prizes include a custom Plump “Zed” Prinny Plush, sporting a one-of-a-kind zombie hoodie. To participate, players must download the demo and take a screenshot of the highest attack damage they can deal.

Do you have what it takes to win this unique bit of Disgaea swag, d00d? You can visit the contest page here if you think you’re to the challenge.

NISA published a new trailer to coincide with the release of the demo. You can check it out below:

Disgaea 6 was announced for the Switch last September. The game features new abilities called Super Reincarnations and fully 3D graphics– a first for the SRPG franchise.

Here’s a rundown of the game below courtesy of the publisher:

Those eager to embark on NISA’s latest oddball epic won’t have to wait long. Disgaea 6: Defiance of Destiny launches on June 29, 2021, in North America.

Will you be downloading the Disgaea 6 demo? Additionally, do you plan on taking part in the A HL of a Lot of Damage contest? We always love to hear what you think. Let us know down in the comments. 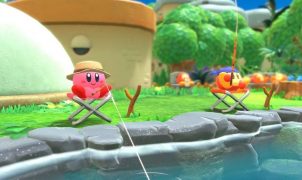 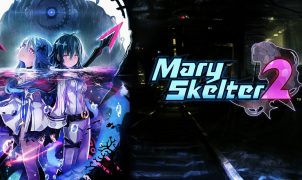