Time For a Rousing Adventure 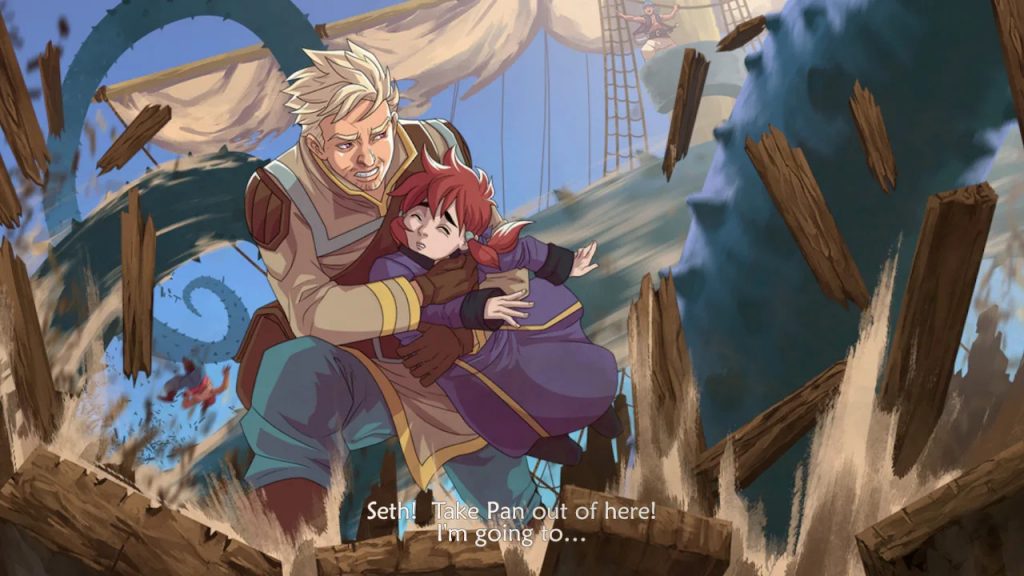 Well folks, it’s that sort of week. Time for a very jam-packed Nintendo Download for 5/20/21. Not only does this week have featured titles aplenty, it also has new Switch Online titles. Not to mention sales and digital goodies to get excited for. So let’s start this Nintendo Download with a console port I’m actually excited about.

Back and Better Than Ever 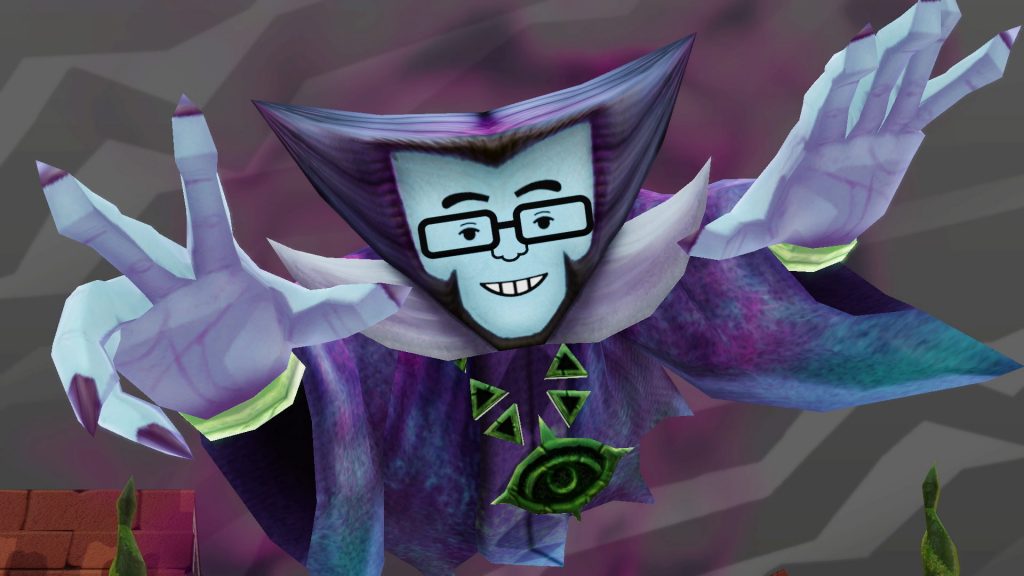 The first Miitopia just didn’t do it for me. I tried the demo, and it was fine, but didn’t light a fire under me. But after seeing how deep the character customization is for the Switch version of Miitopia, I think I might have to change my tune. If you wanna check it out, the official release date is tomorrow. If you prefer a stylish take on dodgeball, you may enjoy Knockout City. And best of all, fans of RPG classics should get ready for the return of Shin Megami III as an HD Remaster. I know for a fact I’ll be getting my copy next week, just to see what all the fuss is about. Next, let’s continue the Nintendo Download with some new games joining the Switch Online library.

Bring On the Pain 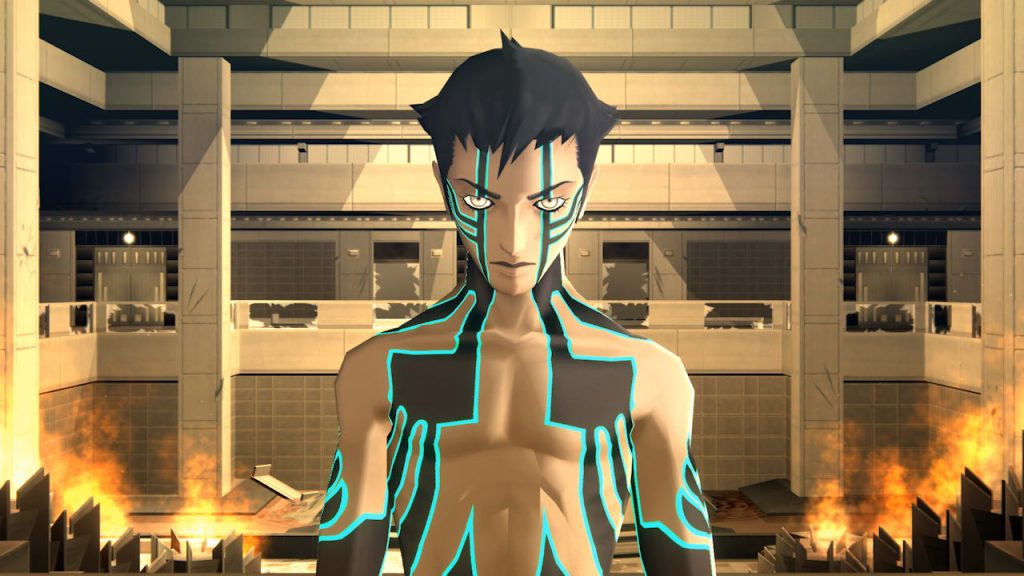 Okay, no more special sales. Time for the good old regular sales! If you always wanted a succubus of your very own, you might enjoy Sakura Succubus 2 for $7.99. Those that enjoy retro should check out Jetboard Joust for $7.99. CCG enthusiasts might find their next addiction in Cultist Simulator: Initiate Edition. To try a colorful action platformer, try Super Crush KO for $8.99. And lastly, for a dark and brooding RPG, try Vambrace: Cold Soul for $8.24. 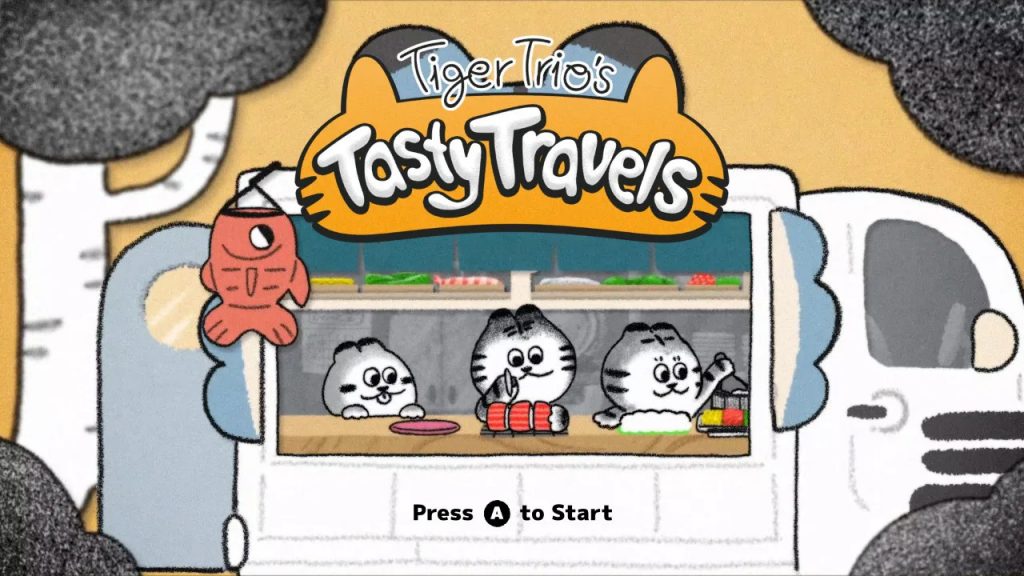 Now for something a bit more expensive. You can head into space with Space Otter Charlie for $11.96. Horror fans might enjoy Silver Chains for $16.49. Lovers of great puzzle games should pick up Grindstone for $14.99. Or to take a gamble on a cool looking title, try Morbid: The Seven Acolytes for $14.99. Lastly, for a insane action experience, there’s Superhot for $14.99. 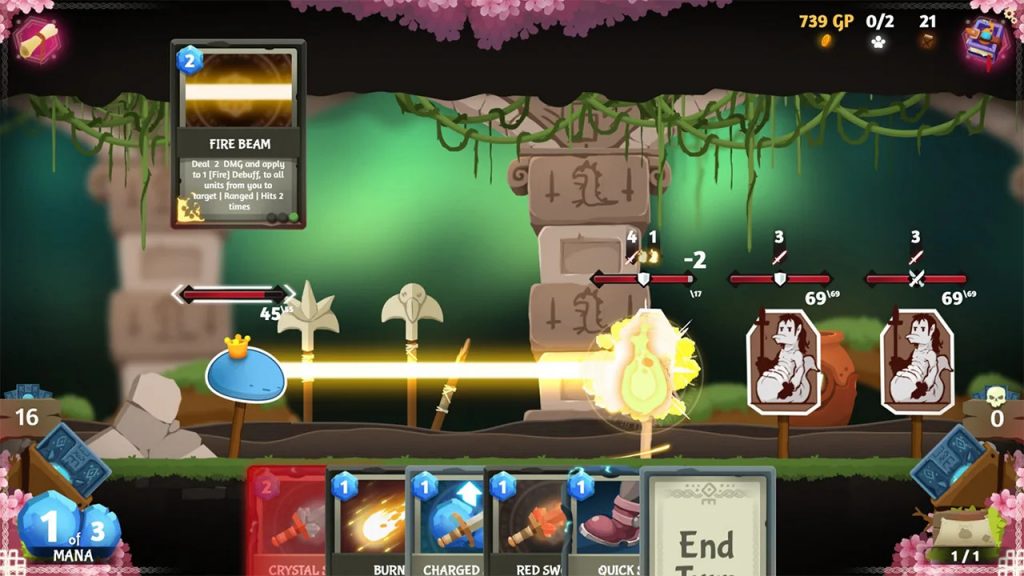 The Nintendo Download is nearly done, but first let’s touch on some digital games. There’s a lot, even with me only touching on the best ones. So buckle up and get your wallets ready. If you enjoy puzzle games, you should check out the following – 0 Degrees, Alchemist Adventure, Backworlds, Eat your letters and Tiger Trio’s Tasty Travels. For games focused on story, try CLANNAD Side Stories and Mutazione. Horror fans might appreciate Layers of Fear 2 and Outbreak: Endless Nightmares. For something with some more strategy, try Guards, Rise of the Slime and Wanna Survive. Rogue fans should enjoy Gutwhale and Rising Hell. Whereas twin-stick players might like RoboPhobik. Finally, to live the dream and live life as a hungry shark, look no further than Maneater.

So Many Games to Devour 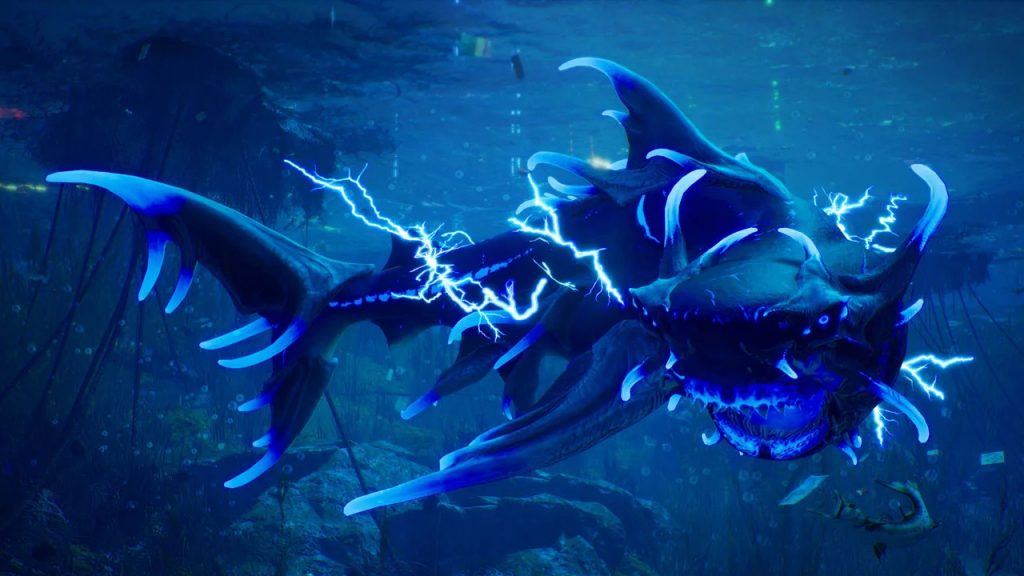 I don’t know about you all, but I live for a packed Nintendo Download like today. Thanks as always for joining us here at HPP, and be sure to tune in for more Nintendo fun next week! 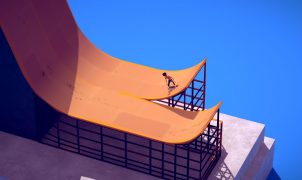