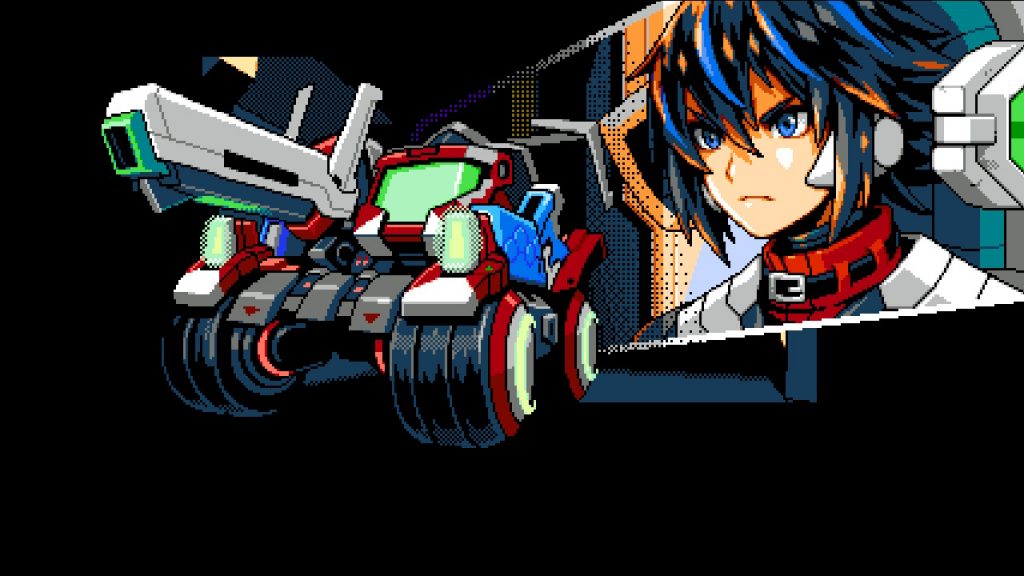 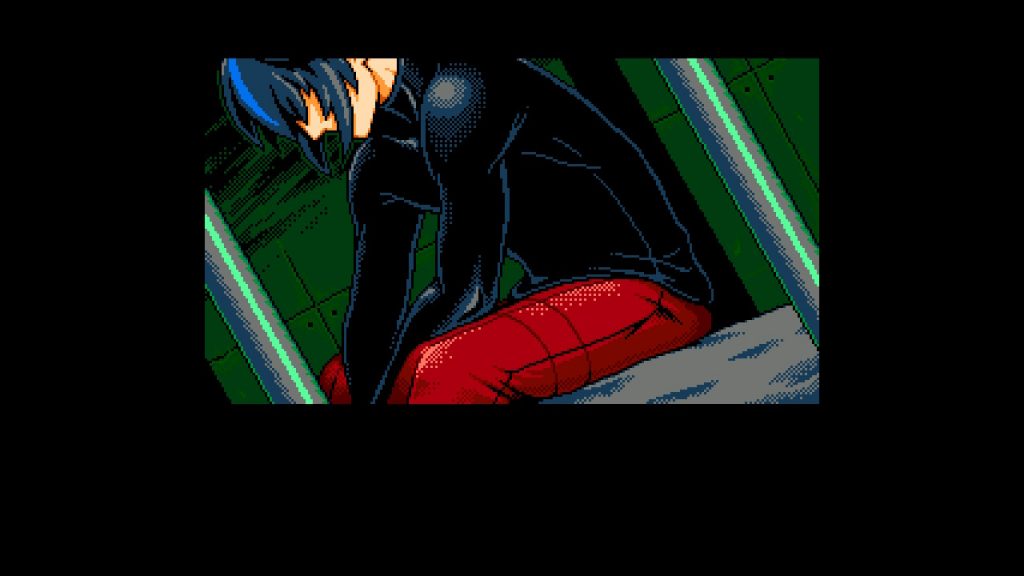 After landing on the planet Sophia, Jason, Eve and Fred, along with the G-SOPHIA IV tank are incapacitated and kidnapped. This all thanks to the Sophia Force, which protects the planet from invaders. Though it looks dire, a sudden distraction gives them a chance to rally and escape. 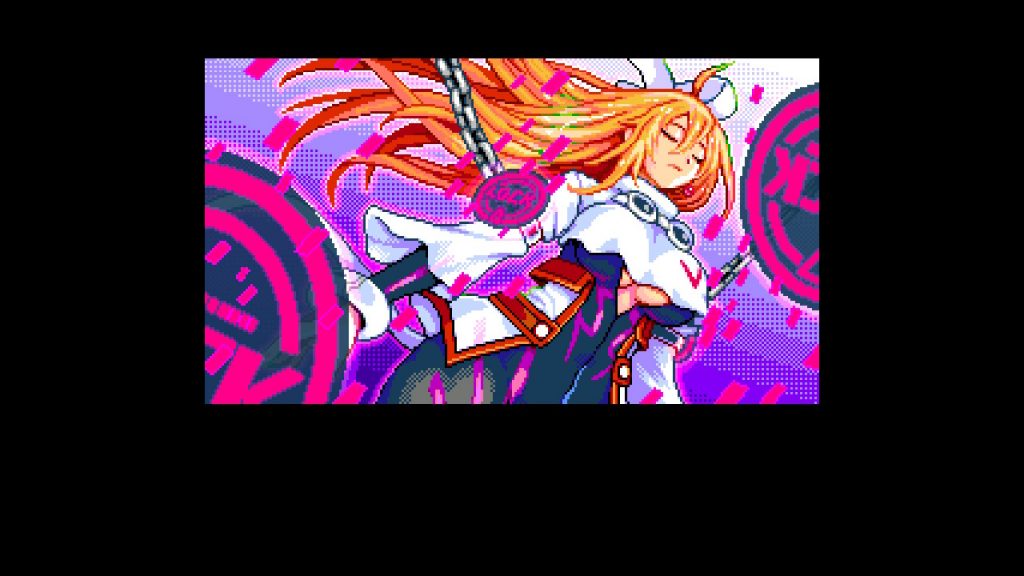 If you’re not already familiar with the characters in this series, the blurbs below should shed a little light on things: 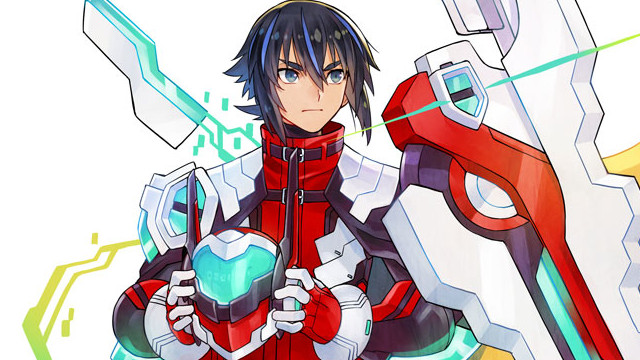 Jason is a young man who has battled against the mutant scourge aboard the battle tanks SOPHIA III, SOPHIA ZERO, and G-SOPHIA. His intergalactic journey to save his partner Eve, who had been corrupted by mutant cells, at long last brought him to the planet Sophia, where he was captured by the planet’s military, the Sophia Force. After taking advantage of a chaotic situation, he managed to escape and reclaim his new tank, G-SOPHIA SV. He now finds himself desperately searching the planet Sophia for Eve, who has gone missing. 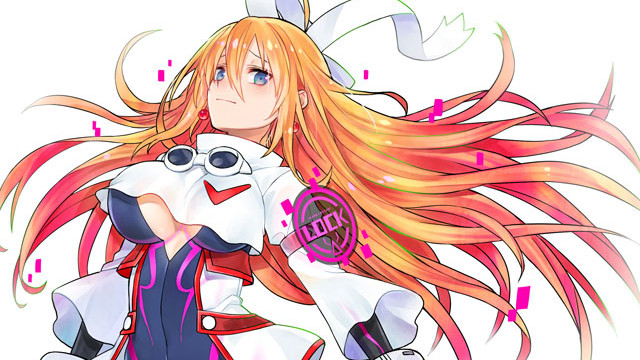 Eve is a young woman who crossed paths with Jason on Earth. She is the support droid for the battle tank SOPHIA III, and she and Jason formed a deep bond during their battles against the mutants on Earth. However, Eve became corrupted with mutant cells during their battles, and was in grave danger. She overcame her corruption after battling the mutants in super-dimensional space, but after getting captured upon her arrival to Sophia, her whereabouts are now unknown. 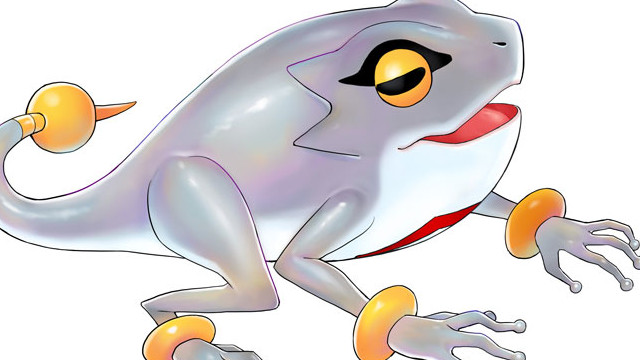 Fred was originally created to be the support done (aka Support Animal) for the SOPHIA III battle tank, but has since formed a very deep bond with Eve and Jason after their journey through space together and their battles against the mutants. He has the ability to create wormholes, which supports Jason and G-SOPHIA SV in their searches in many ways. 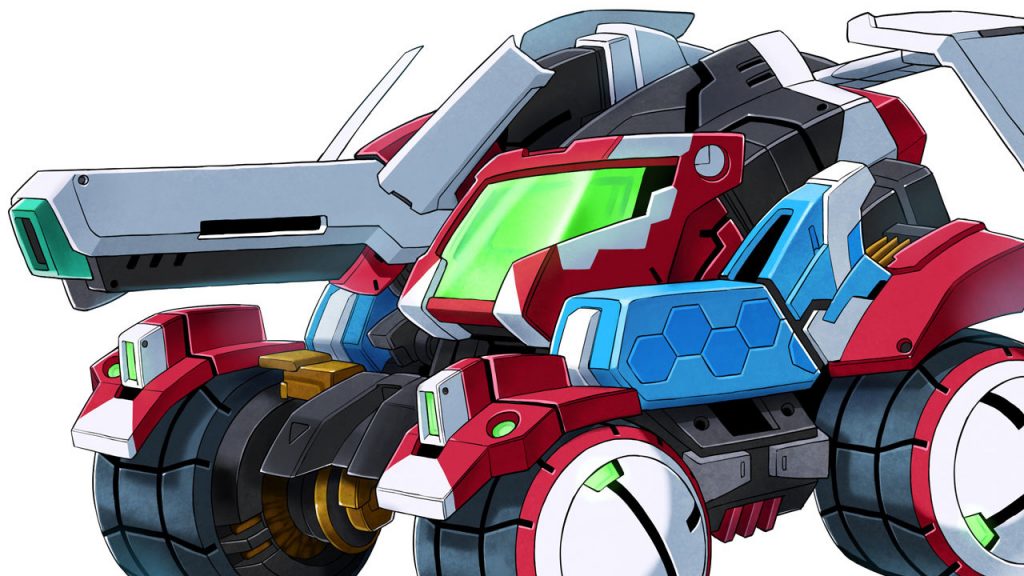 Official Name: “EARTH MA-001 SV GAIA-SOPHIA SV”
Based on the designs for SOPHIA III and SOPHIA ZERO, G-SOPHIA SV is a new interplanetary all-terrain battle tank (Metal Attacker) co-developed by Jason and Eve during their time on Earth. It comes equipped with the Gaia System, which converts impacts to the vehicle’s chassis into energy. The original G-SOPHIA parts that were destroyed during their journey through space were replaced with parts from the Metal Attacker ANDREIA that Eve had a fateful encounter with in Area Ω. This refurbished version was given the codename “SV”, which stands for “Supreme Vehicle”. 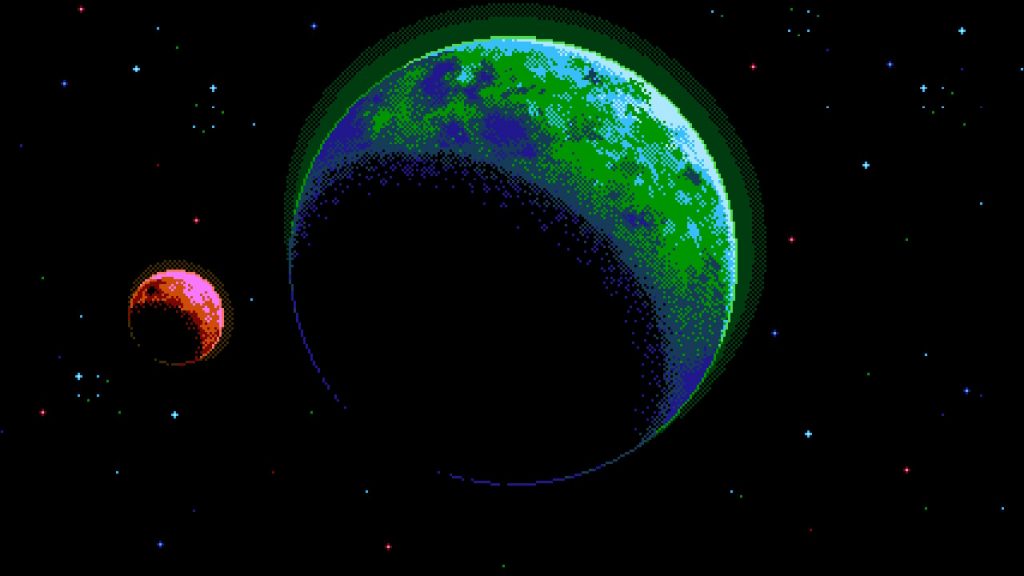 That’s a lot of great news for Blaster Master Zero 3. If you love retro done right, you’ll want to check it out July 29, 2021. It’s slated to cost $14.99 and will release on PC (Steam and Epic), Nintendo Switch, PS4, Xbox One and Series X|S. And be sure you check out the original reveal trailer below! 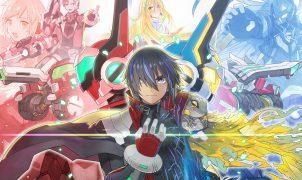