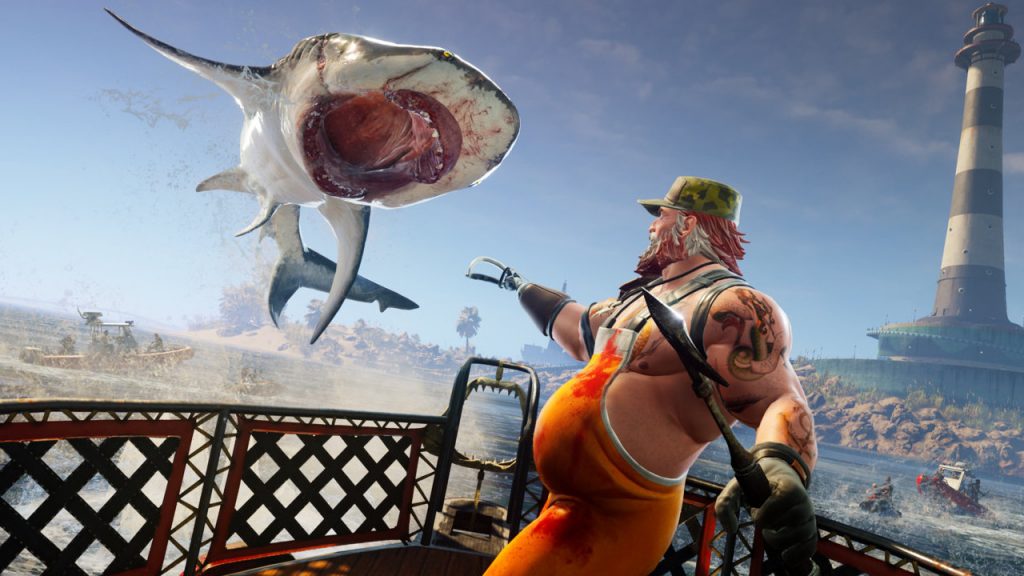 Today is great news for those that appreciate delightfully absurd games. Tripwire Interactive and Deep Silver are bringing Maneater to a host of new consoles, including Steam, Switch and Xbox Game Pass. Though the shark RPG comes to all these on May 25th, details do vary. Steam is gonna have the full version on that date; Xbox Game Pass will get access to Maneater on the 25th for a 6 month period; lastly, the Nintendo Switch is not only getting a digital version of Maneater, but they’re gonna offer a snazzy physical edition.

I’ve actually been waiting for this announcement for a while now. Having watched a presentation for Maneater years ago at E3, I knew it looked like crazy fun. But waiting on the Switch announcement has been murder. Knowing it’s becoming accessible to other gamers at the same time is just icing on the cake. 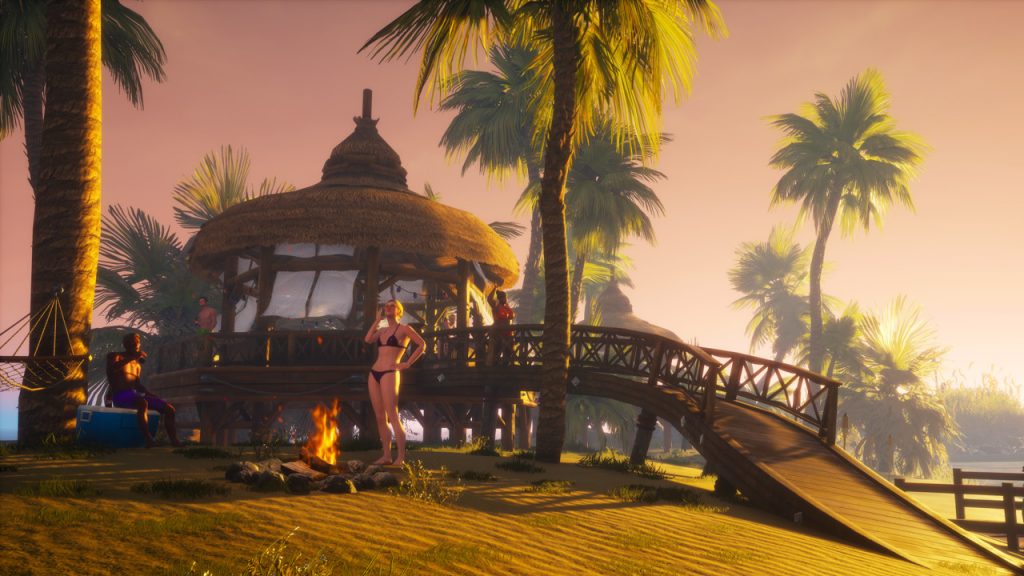 Perhaps Maneater has stayed off your radar, though. In that case, be sure to read the key details below:

Maneater is a single player, open-world action-RPG (ShARkPG) where YOU are the shark. Starting as a small bull shark pup you are tasked with surviving the harsh world while eating your way up the ecosystem. To do this, you will explore a large and varied open world encountering diverse enemies — both human and wildlife. Find the right resources and you can grow and evolve far beyond what nature intended, allowing the player to tailor the shark to their play style. This is fortunate, because to get revenge on the cruel fisherman that dismembered you will take evolving into a massive shark, an apex predator of legends. Eat. Explore. Evolve. 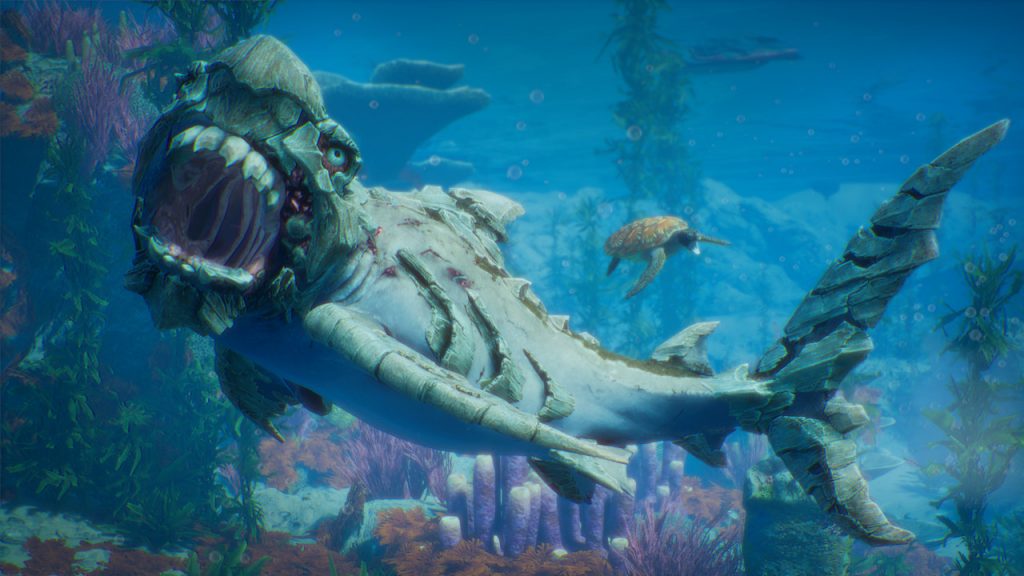 While it’s true that Maneater is already available on PS4, PS5, Xbox Series X|S and via the Epic Games store, you owe it to yourself to check it out wherever you can. And if you’re curious how such a graphically impressive game translates to the Nintendo Switch, just stick around for HPP’s upcoming review!