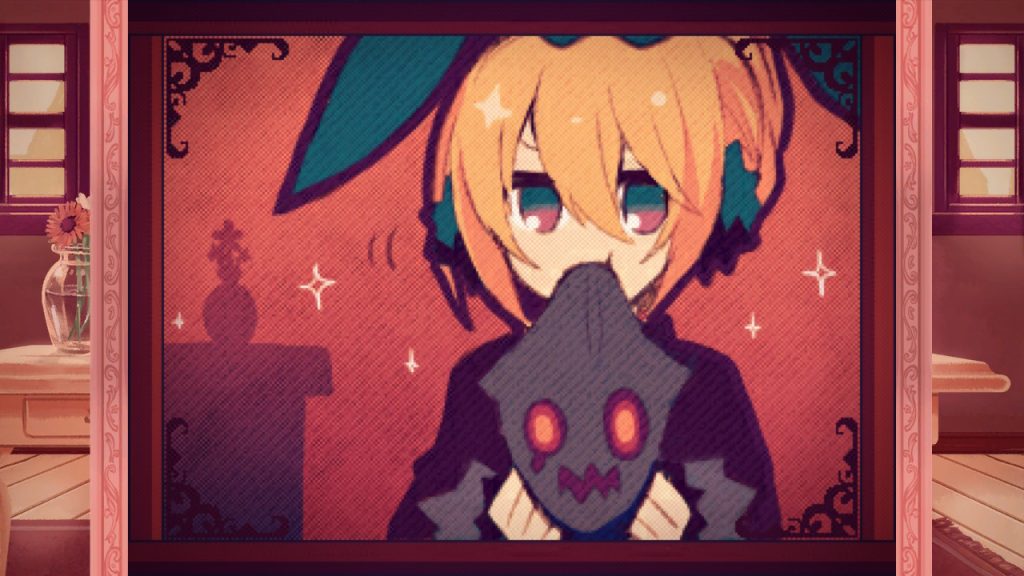 Playism is always good to bring eclectic and unusual titles our way. Now they’re doing that with popular indie RPG LiEat. It’s officially coming to Nintendo Switch on May 27th, though you can preorder it starting on May 20th. Furthermore, it’s been optimized for the console and features extra artwork. The game is pretty affordable at $9.99, and offers 3 bite-sized chapters of mystery and adventure.

If you’re not already familiar with LiEat, the important information to know is that it’s been developed by Miwashiba using Wolf RPD Editor. A curious little indie gem, it’s a tale of a girl and a conman. Below is a quick recap of the premise directly from the PR: 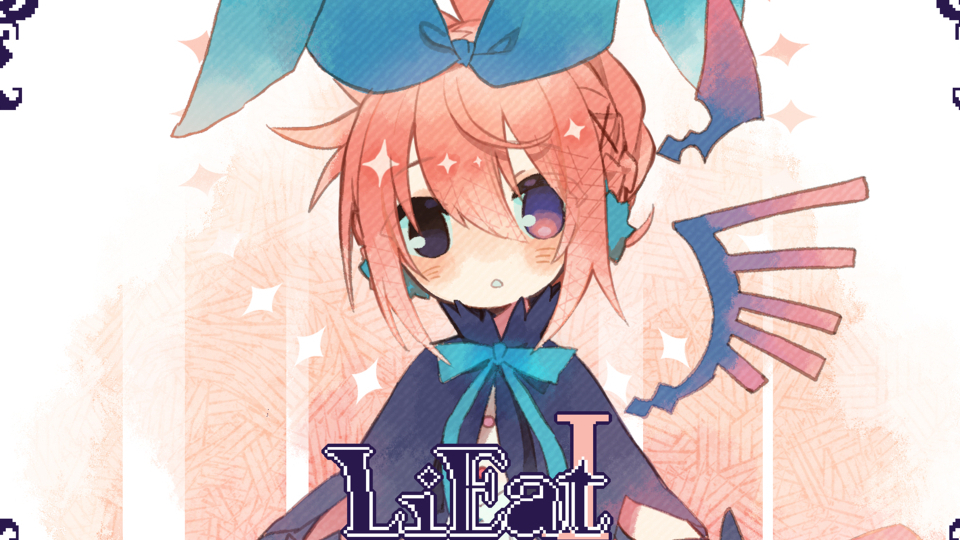 Efina is a very special young girl. She’s curious. She’s optimistic. She has the power to make lies manifest themselves as physical beings, which then become her own sustenance.

LiEat is an RPG that follows Leo, a informant-slash-conman, and Efina, a lie-consuming dragon, on their adventure through a strange world, buying and selling secrets while attempting to uncover the truth about themselves.

Come across bewildering incidents as well as a host of unusual characters throughout your journey, as you gradually learn of Leo’s and Efina’s past history. 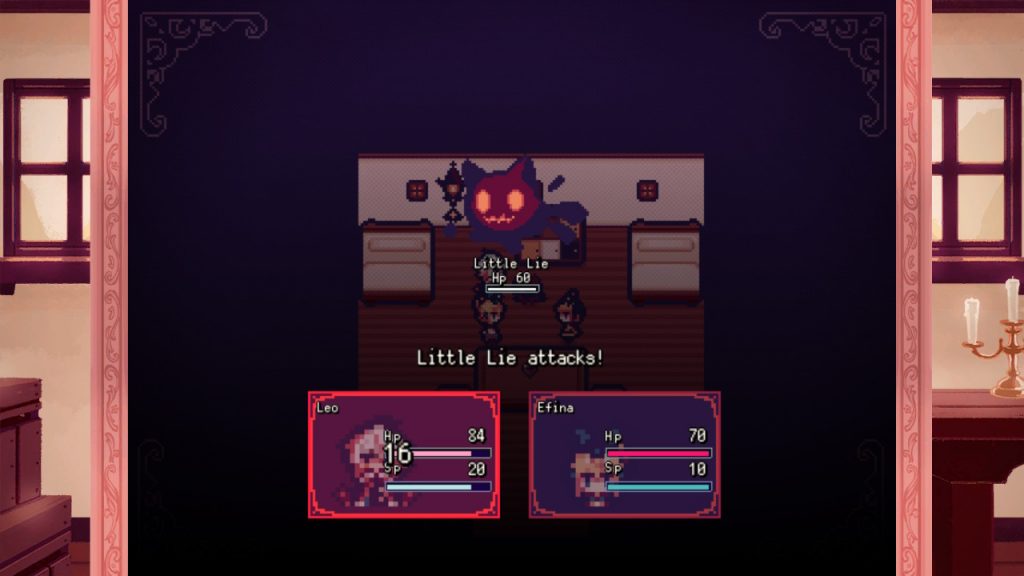 “Welcome to a world in which dragons are born from the desires of mankind. Each dragon is bestowed with unique powers in accordance with the specific desires of their human familiar. One mysterious stranger travels the land, accompanied by a young dragon graced with the power of eating lies.”

If you haven’t already played the game on Steam, I’d definitely check it out later this month for the Nintendo Switch. After all, it’s received the massively coveted Overwhelmingly Positive rating on the platform, with most players recommending the game to others. Stay tuned to HPP for more great indies from Playism! 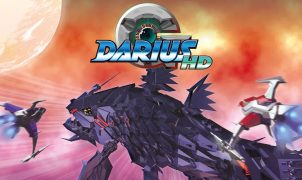 G-Darius HD Review: A Classic Reborn   I’ve always had a soft spot for the Darius series. While I found the recent Dariusburst: Another Chronicle EX+ a bit underwhelming,…