TerraGenesis: How to Build the Space Elevator 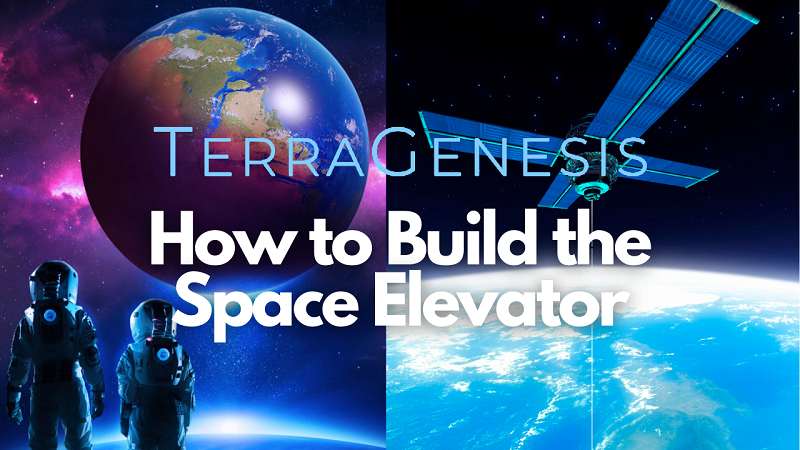 “Without question, the most dangerous and expensive part of interplanetary travel is landing on and launching from a planet’s surface. The creation of a space elevator, with an orbital station tethered to the planet’s surface by a long traversable cable at the equator, will not only stimulate an explosion of safe and affordable immigration but will also be a massive boost to the local economy.”

The Space Elevator is a theoretical planet-to-space transportation system that would make space travel far more accessible. In TerraGenesis, it’s one of five satellites you can build in Normal mode and one of two satellites you can build on Expert mode (satellites are unavailable on Beginner mode). Building it will serve to increase population by 250 per minute in the socket city and by 100 per minute in every other city on the planet. It will also add 50,000 credits per minute via the socket city’s culture revenue.

Want to build a Space Elevator in your TerraGenesis game? Here’s how: 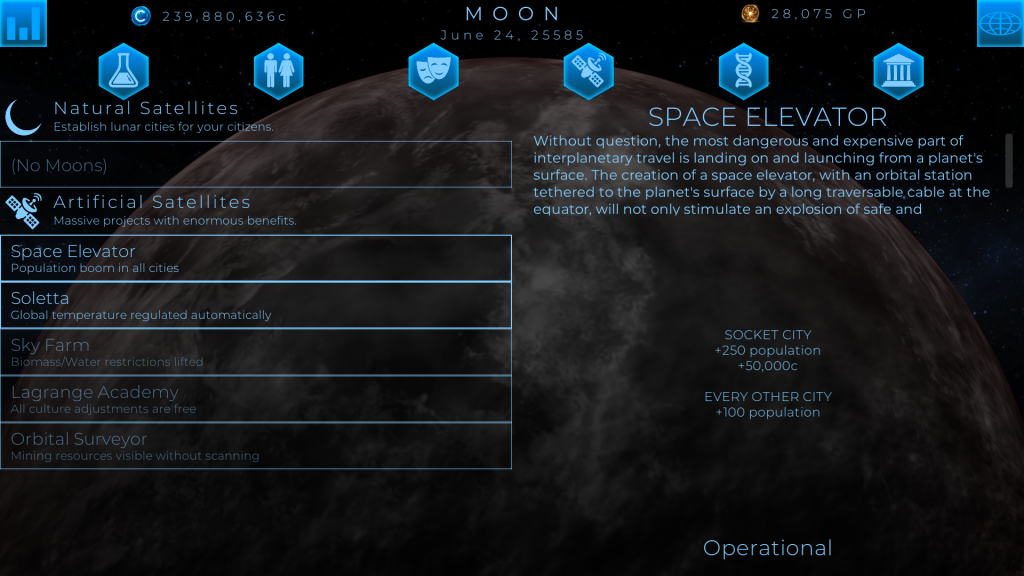 First, you’re going to need to identify your socket city. In real life, a Space Elevator would be ideally fixed along the Earth’s equator; this is because the Earth tilts on its axis throughout the year and the equator sees the least amount of movement. Placing an enormously long tether stretching into space from New Zealand or Greenland would make for a wildly unstable cable, so ideal socket country candidates would instead be along the equator, like Brazil or Kenya. In TerraGenesis, this means finding (or founding) a city within 3°S / 3°N.

Once you have your socket city good to go, you’ll need to double check you’ve researched and built the spaceport facility. Assuming you’ve got at least one spaceport constructed, you can now open up the satellites menu from the satellites hex button. From here, choose the Space Elevator, which will set you back 100,000,000 credits (you’ll get a 50% discount if you choose the Far-Future Institute as your faction). Build time will take about 36 hours, with factors such as governors and culture affecting the speed of construction. You can also rush building the satellite for Genesis Points.

After it has been built, it is automatically operational and will continue to serve its purpose so long as the socket city still exists.

Still lost? Check out this helpful tutorial video from the TerraGenesis developers:

Be sure to check out our other TerraGenesis Tutorials here:

TerraGenesis: How to Use the Soletta 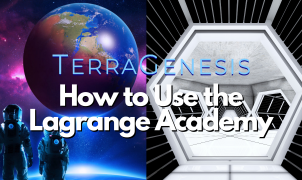 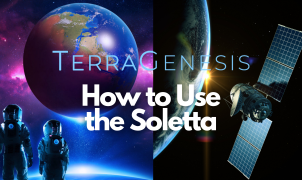 TerraGenesis: How to Use the Soletta

To the Breaking Point This month’s release of Batman: Ep. 3 brings with it a poignant theme of breaking points: How far will it take to reach yours? Like…