Get ready to make the Neptunia party of your dreams! 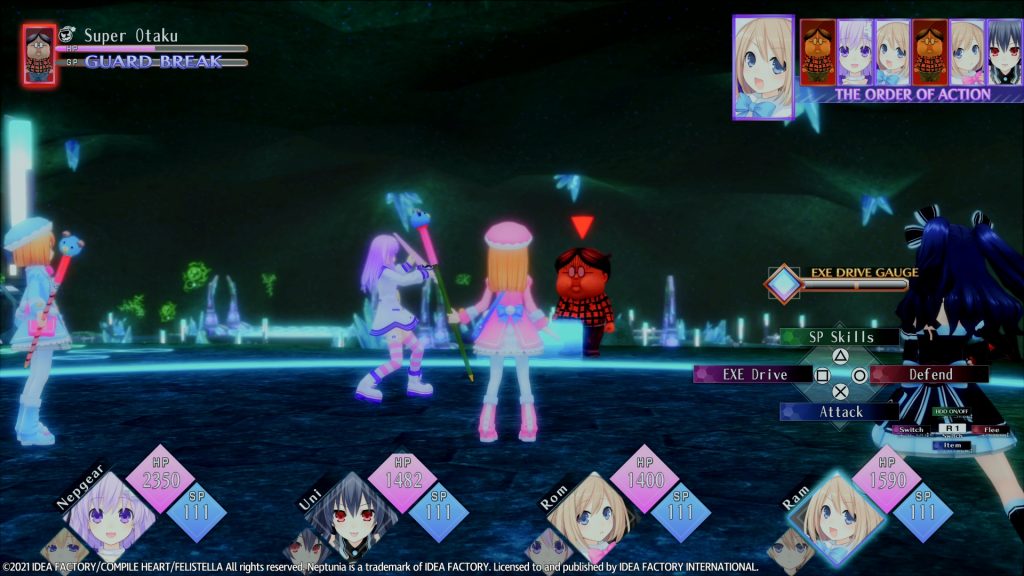 What could be more exciting than the upcoming release of Neptunia Reverse? I couldn’t tell you! Fortunately, Idea Factory International can, as they’ve just announced that the game will be coming with an Arrange Mode!

The Neptunia ReVerse Arrange Mode gives players the chance to play through the game in a less-than-orthodox way by including over 20 characters to choose from straight from the get-go. While IFI hasn’t announced every character that will be available yet, they have announced that the four iconic CPU Candidates will be playable. If you’re even remotely aware of the Neptunia series, then you probably know who these four are. Still, it doesn’t hurt to go over things, so that’s just what we’ll do! 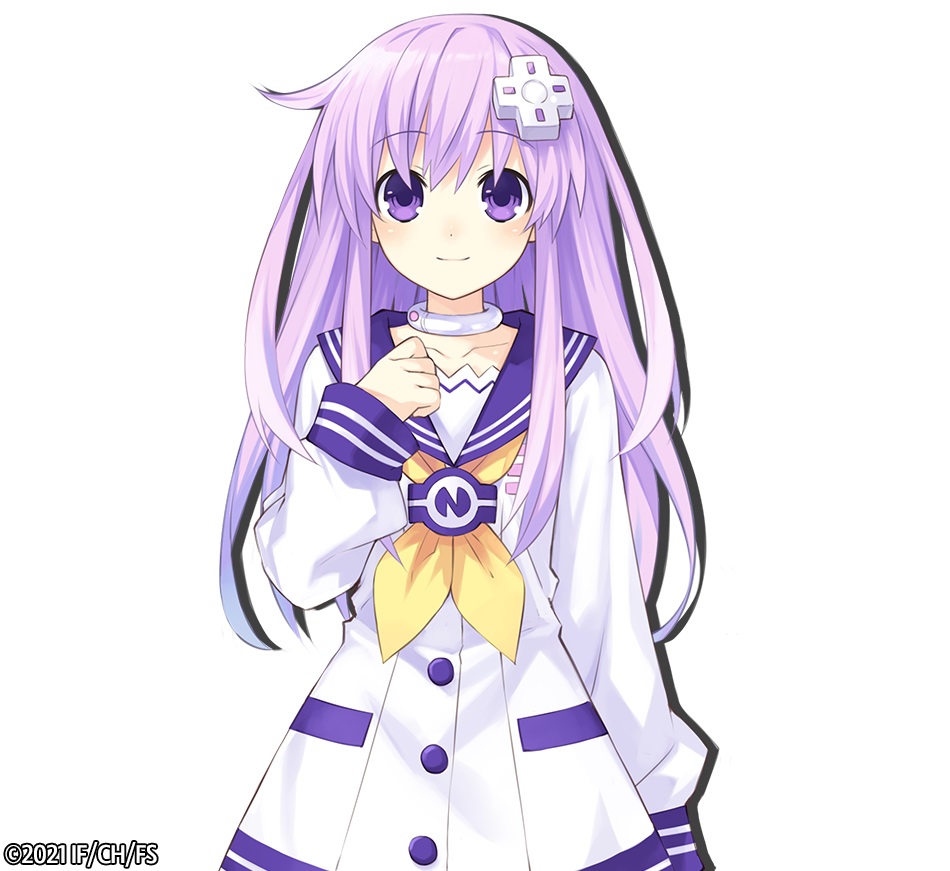 Neptune’s little sister. Unlike her big sister, she is sharp and clever in some very useful ways. 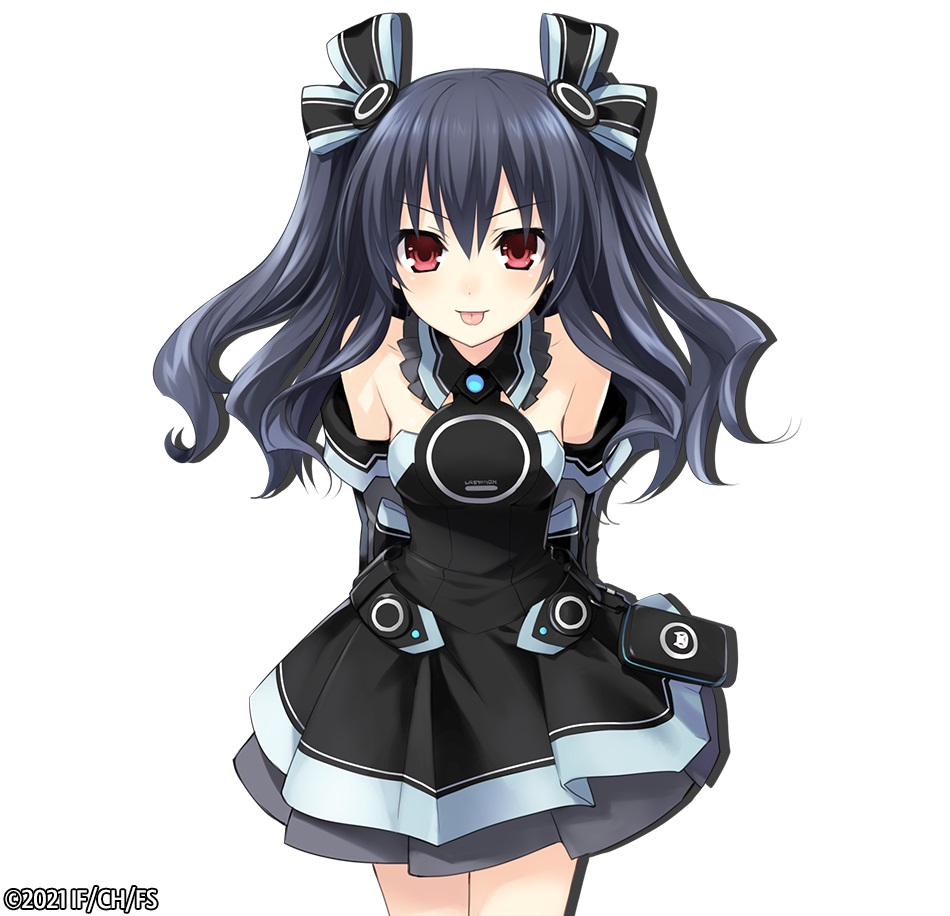 Her looks and personality closely resemble her sister, and if you were to mellow out Noire’s severity a bit, you would get Uni. Compared to Noire who fights with swords, she prefers to battle with guns. 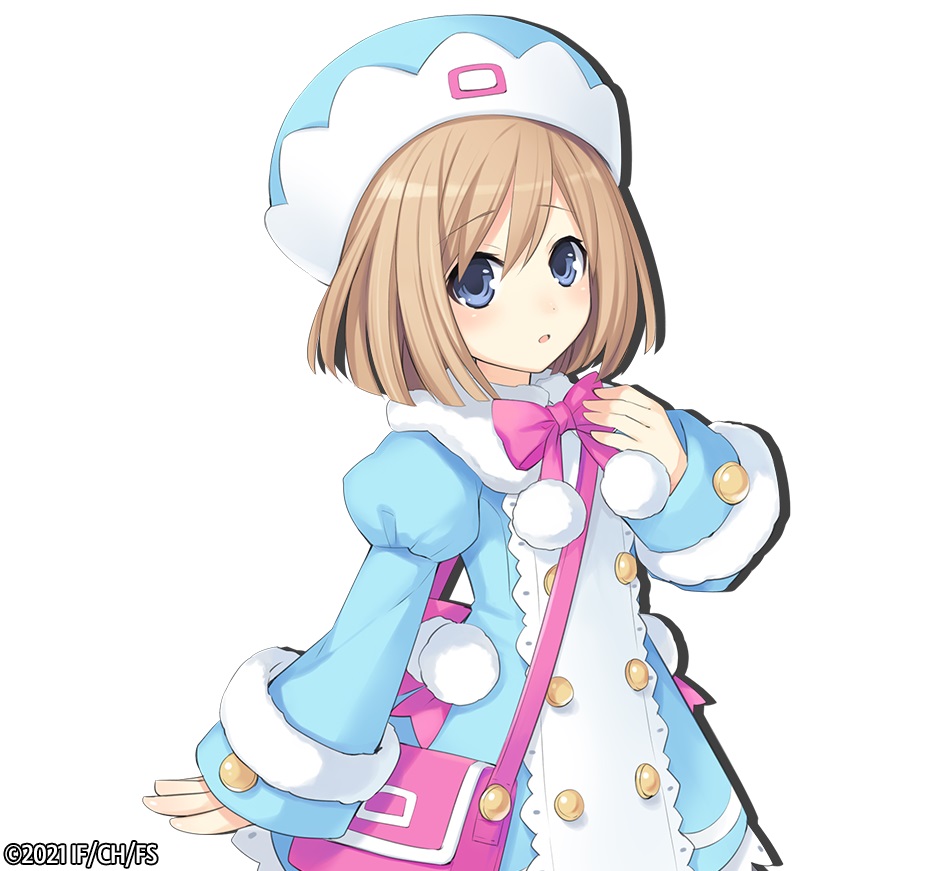 Blanc’s little sister. She is twins with Ram, and the quieter one of the two. Rom is very shy, and she can only really converse properly with Blanc and Ram. Perhaps for that reason, she’s always with Ram when she does anything. Unlike Blanc, she’s very talented with magic. 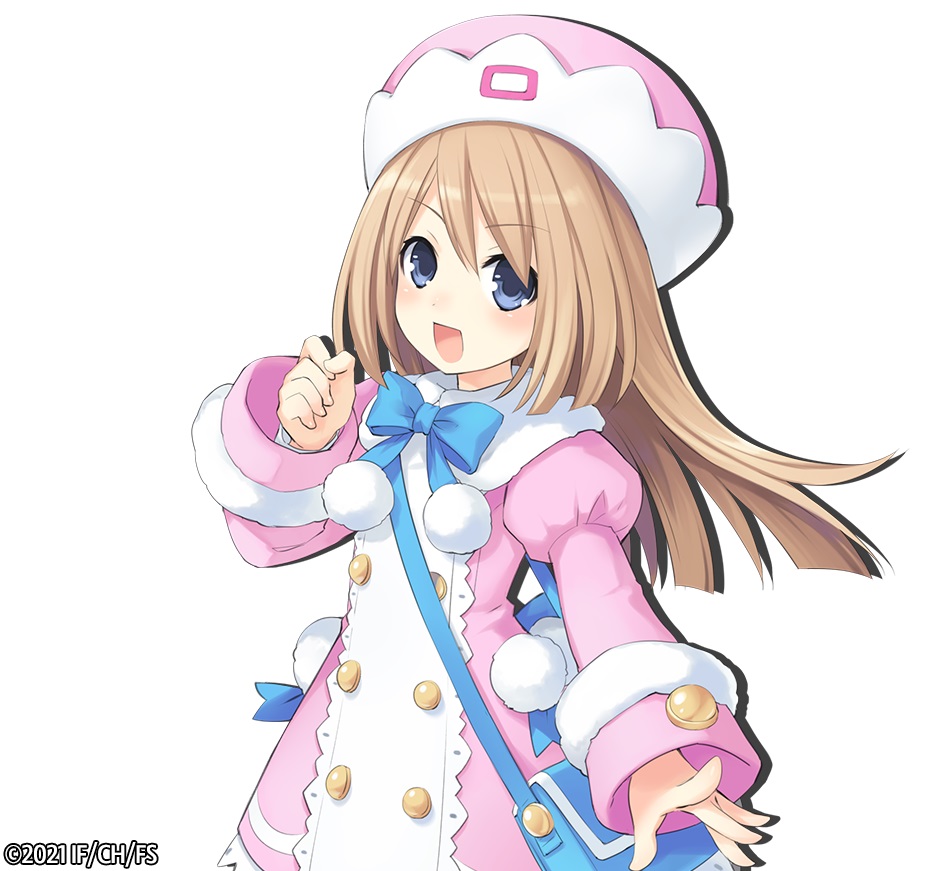 Blanc’s little sister. She is twins with Rom, and the more rambunctious one of the two. At first glance she seems outgoing, but she hasn’t been able to open up to anyone besides Blanc and Rom, and so is surprisingly shy. She often pulls tricks with her twin sister Rom. Unlike Blanc, she’s very talented with magic.

If character profiles for the Neptunia ReVerse Arrange Mode aren’t enough to get you excited for the game, IFI has also announced that a Neptunia ReVerse Limited Edition—which some with stickers, an art book, an OST CD, and more—will be available as well. 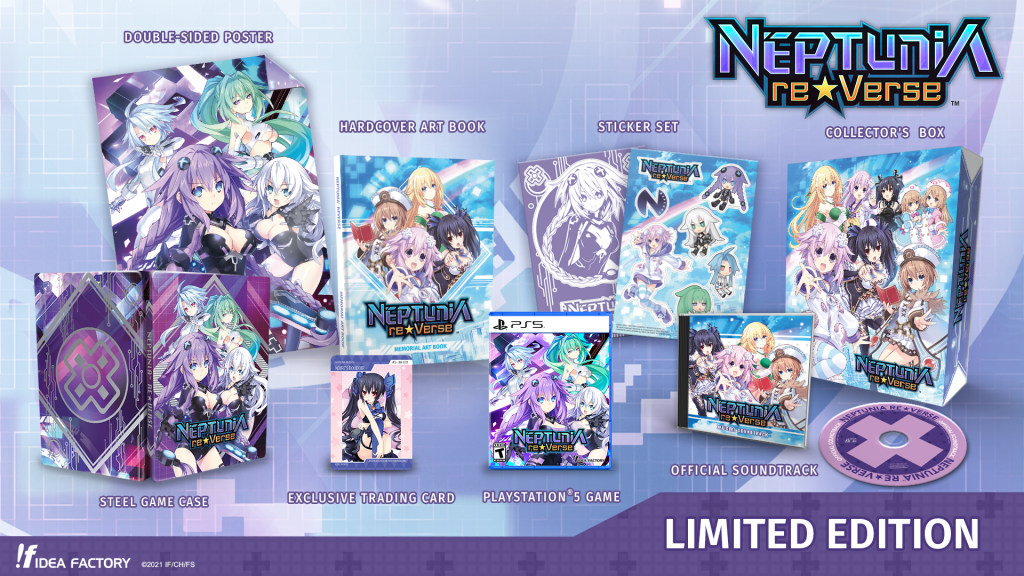 Neptunia ReVerse is slated to release on June 8 in North America and June 11 in Europe for the PlayStation 5, and is now available for pre-order. Will you be diving into this revamped Neptunia adventure? Who will you use in the Neptunia ReVerse Arrange Mode? Let us know in the comments below!