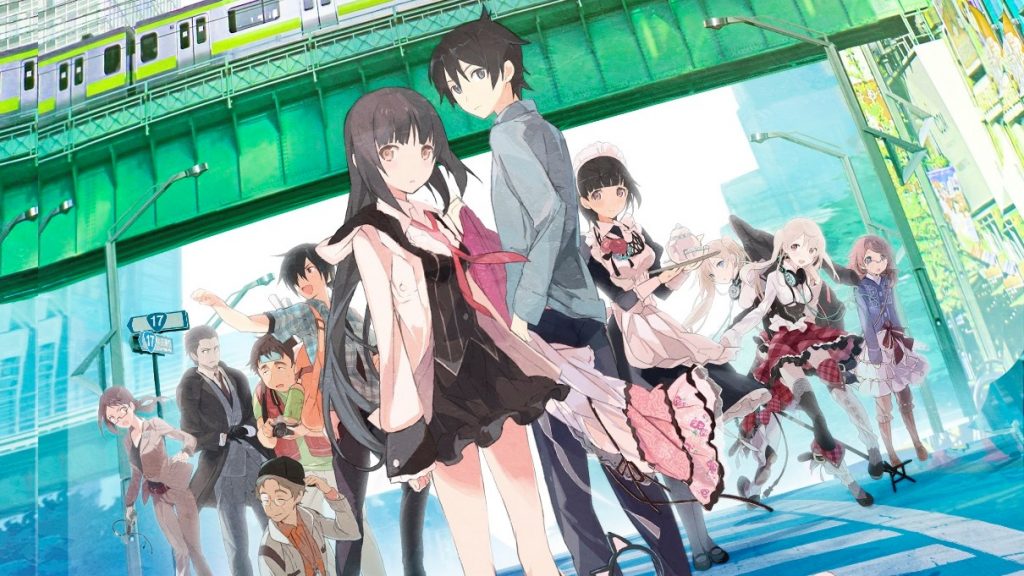 Things are finally starting to heat up with the beginning of summer only a month away, and some of you out there might be feeling a little stuffy in your cold-weather wear. Fortunately, XSEED Games has announced that the chance for players to bear it all (and make others do the same) will soon be available, as Akiba’s Trip: Hellbound & Debriefed will be here just in time for the hottest season of the year.

Originally released as Akiba’s Trip for the PlayStation Portable, Akiba’s Trip: Hellbound & Debriefed will mark the first time that players outside of Japan will be able to experience the Akiba game that started it all as they take on the role of Nanashi—a young Otaku—and attempt to save Akihabara from the evil lurking beneath its nerdy streets. Players will also be able to enjoy exploring an accurately model Akihabara circa 2011 and all of its wonders… so long as they can manage to stay alive.

XSEED Games has also announced digital deluxe and 10th Anniversary Editions of Hellbound & Debriefed, the contents of which are described below. 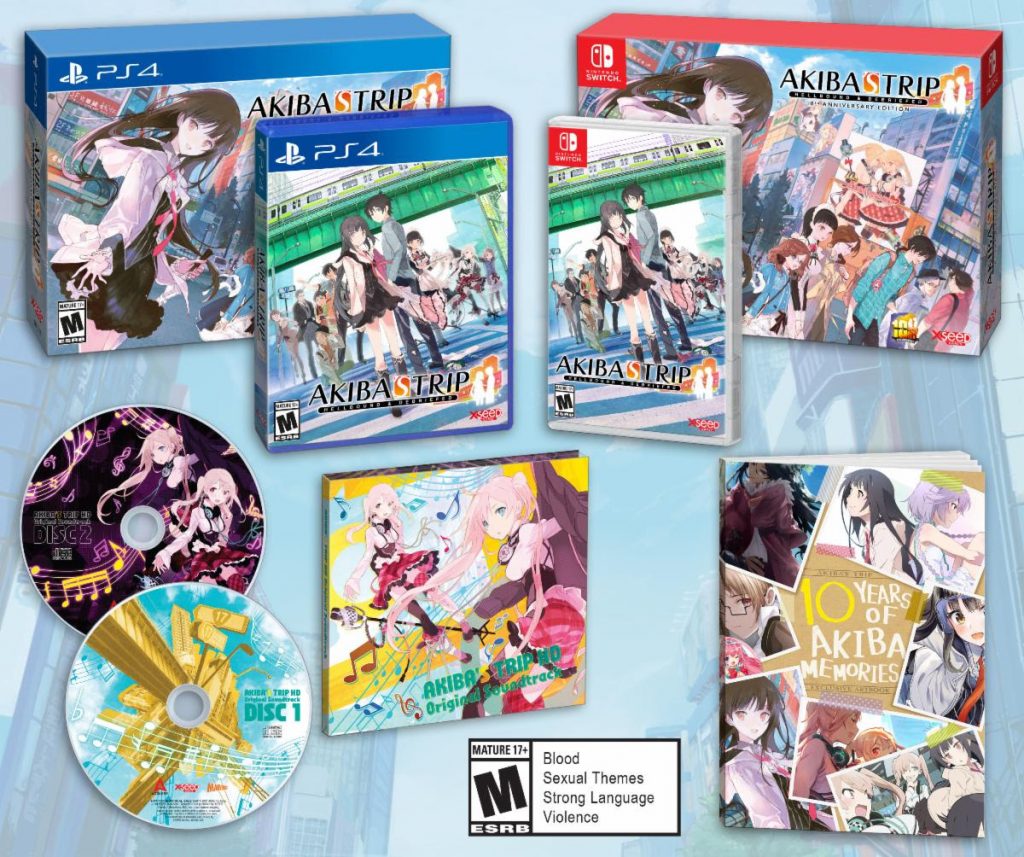 Akiba’s Trip: Hellbound & Debriefed is slated to release on June 20 for Nintendo Switch, PlayStation 4, and Windows PC, and is now available for pre-order. Will you be participating in this summer strip-fest of justice for yourself? Let us know in the comments below!