Astalon: Tears of the Earth Gets Release Date and Trailer 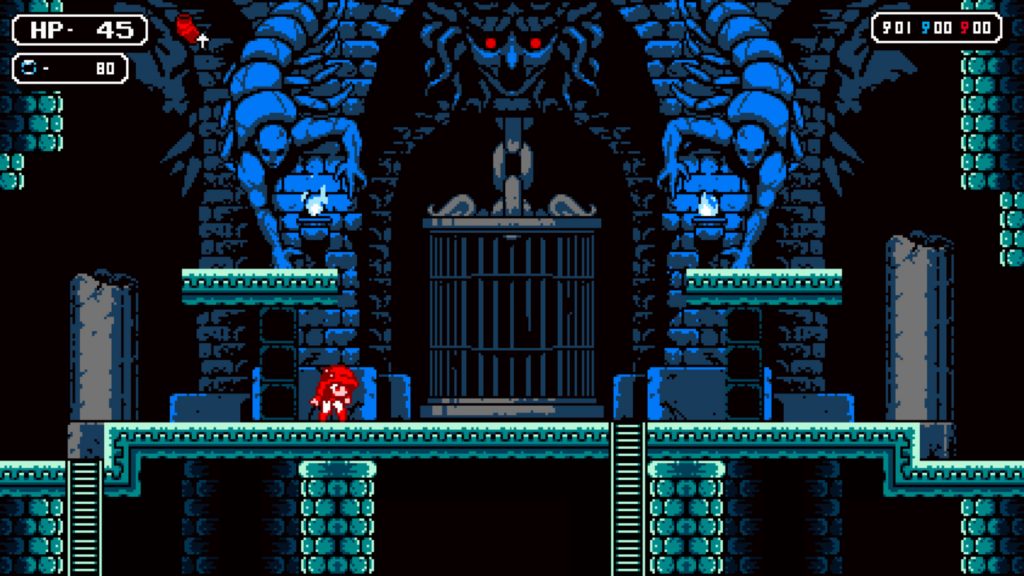 Today is a very good day for fans of retro. Matt Kap has teamed up with DANGEN Entertainment to bring us a new classic-styled platformer called Astalon: Tears of the Earth. If you’re not familiar with his body of work, one of this more well known projects was Castle in the Darkness. Astalon is the first title from Kap since forming LABS Works, and it looks to continue the trend of artistic excellence and challenging gameplay. 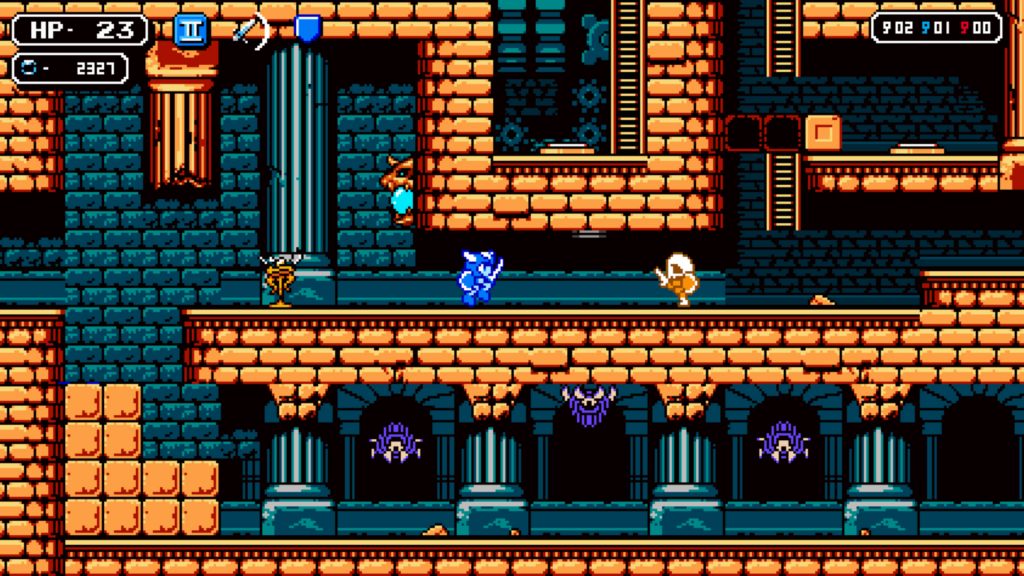 As for platforms, Astalon is slated to come to PC, Nintendo Switch, PS4 and Xbox One this June 3rd. You can see how cool it looks in the trailer at the very end, but stick around for more details about the game. It reminds me a lot of Castlevania III, but with more of a modern metroidvania focus. You can read more details here: 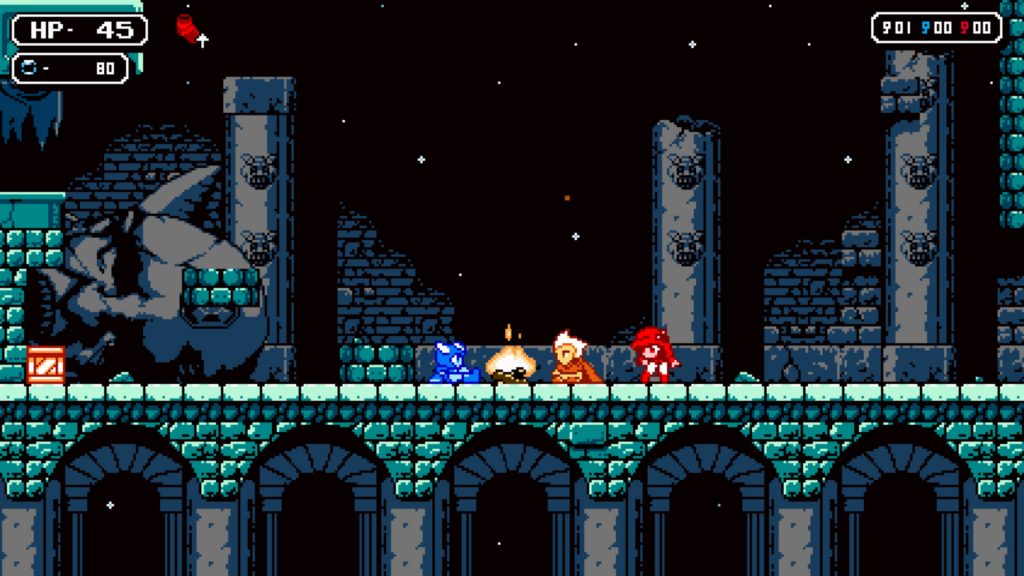 Astalon: Tears of the Earth is a 2D action-platformer that follows three unique warriors on a perilous mission to save their town in a post-apocalyptic world. Having made a pact with the Titan of Death, Epimetheus, the characters are granted the power to grow stronger each time they die and must surmount the mysterious Tower of Serpents in search of answers. Players can switch between the three heroes and must utilize their unique skills to take down monsters, solve puzzles, find artifacts, and progress through the game, all while uncovering the intriguing backstory behind the Titan, the tower and the heroes.

As the first foray into the Astalon universe, Tears of the Earth is the long-awaited new title by Matt Kap (Castle in the Darkness) and Jon Lepage at LABS Works, featuring character design by famed manga artist, Ryusuke Mita (Dragon Half).

In Astalon: Tears of the Earth, switching characters and utilizing their special abilities is key to progressing in the game. Players will have to decide which character works the best for each predicament, whether it be a puzzle, platforming situation, swarm of enemies or boss.

That all sounds great, but perhaps you’re curious about the three heroes in Astalon? If so, you’re in luck. Here’s the download for the distinct warriors you can control in the game: 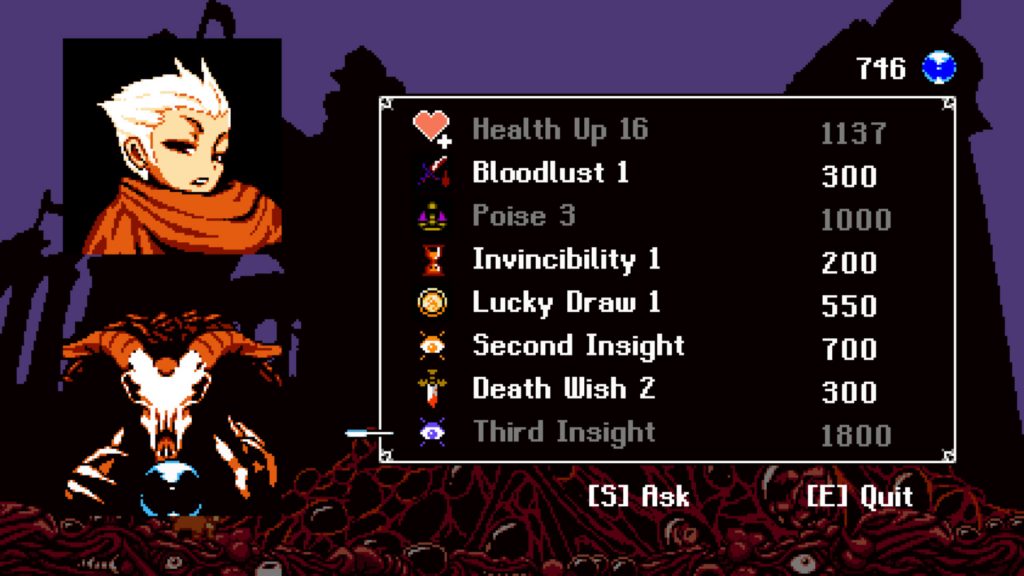 Arias is a quick, short-range character who slashes with his sword. He starts the game with greater defense than his allies, and can use his sword to cut through vein doors in the tower. He is a young fighter who is willing to jump head-first into anything that stands in his way. As the son of the warrior named Silas, the wielder of the powerful Crystal Sword, he tries his hardest to live up to his father’s legacy.

Algus is a wizard who can use his magic to shoot magic bolts through walls and activate magic switches strewn about the tower. He made a pact with Epimetheus, the Titan of Death, to receive the power of reincarnation. He can use Epimetheus’ power to return again after dying, much to Epimetheus’ growing annoyance. What other powers does he possess?

Kyuli fights using a long-range bow, and her light weight allows her to jump off of walls to reach greater heights. She is a childhood friend of Arias, who once depended on tricks and thievery to survive. She was taken in by Arias’ village as a young orphan, and over time, has changed her outlook and ways. 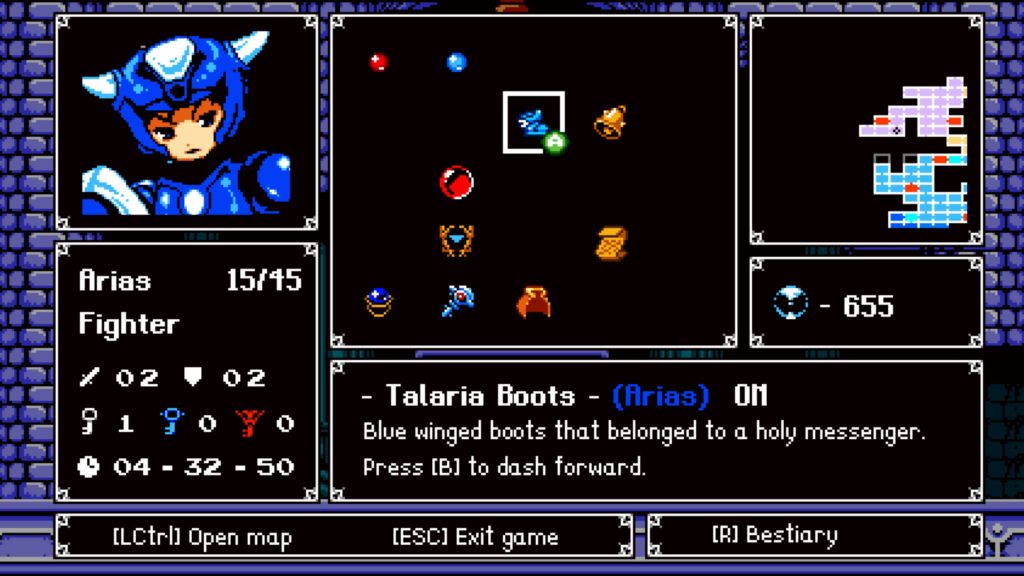 I personally think Astalon: Tears of the Earth looks incredibly promising, and am excited to learn more about this new world from Matt Kap. Be sure to check out the trailer below, and stay tuned to HPP for more promising indie news!