Send Hitler Back To Hell 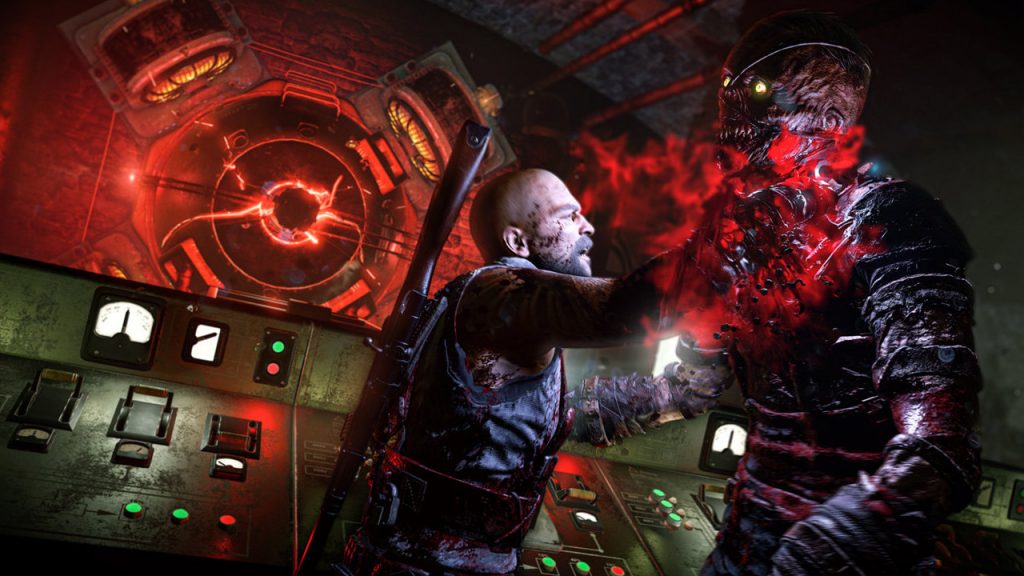 The only thing worse than a Nazi is one empowered by literal Hellfire. That’s where Zombie Army 4 is taking fans starting today in Season 3’s new triple-part campaign, Return To Hell. The first mission in this massive new campaign is called Terminal Error. After a transmission lures you and fellow deadhunters to a derelict base on the coast of Italy, things start to go horribly wrong. You’ll fight your way through a huge, open-ended labyrinth of horrors to uncover the sinister machinations at the heart of the matter.

But wait, there’s more Zombie Army 4 fun to discuss! If the new update today wasn’t enough to excite you, check out these details:

Developed by Rebellion in collaboration with Flix Interactive and Radical Forge, Terminal Error is a mission for 1-4 players, available now in Zombie Army 4 as part of Season Pass 3.
Terminal Error is also available to buy separately, priced £5.59 / $6.99 / €6.99. 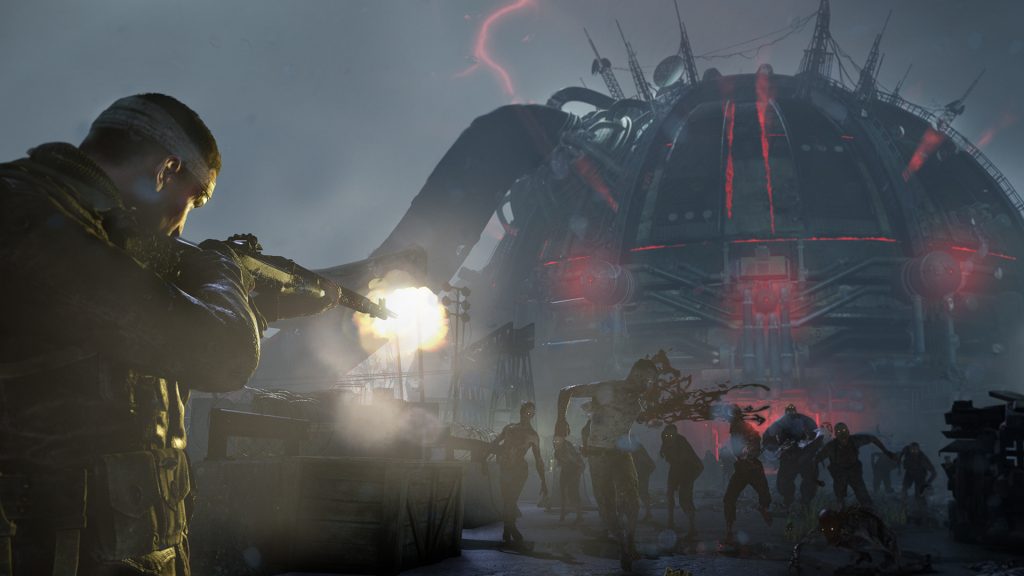 A NEW SEASON OF TERROR

Rebellion has also released a new roadmap for Zombie Army 4: Season 3, detailing all of the various packs that Season Pass 3 will grant you access to over time, including: 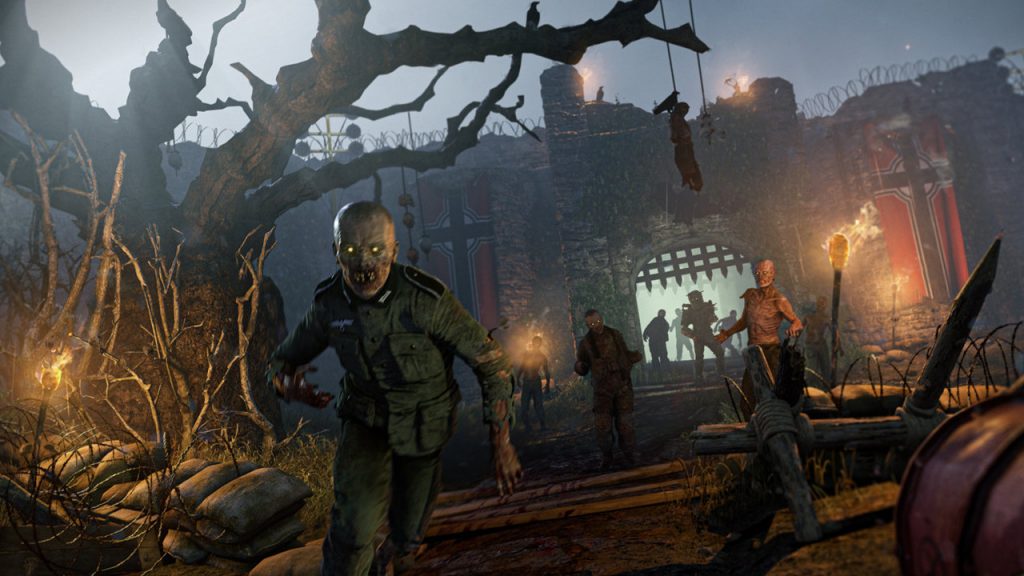 BRACE YOURSELF FOR NIGHTMARE MODE
Are you resilient enough to withstand all manner of necrotic onslaught? Does the terrifying power of Hitler’s Nazi zombie army not send your blood curdling? Well, deadhunter, you haven’t seen Nightmare Mode. Prepare to be put in your place – a dark, devastating place…

Offering a new distribution of enemies throughout the entire campaign, and much tougher combinations to deal with, Nightmare Mode is the ultimate Zombie Army 4 challenge for 1-2 players. It’s available now free, accessible after completing the main campaign.

The free content doesn’t stop there. Don’t let the frost bite in Frozen in Fear, a chilling new Horde Mode Map that’s sure to send a shiver up your spine. It’s also available now free.

Also available starting today is a new voice selection feature for all playable characters. You can now choose any voice for any character when selecting them, regardless of gender.

It all sounds like rollicking fun to me. Rebellion certainly isn’t shy to keep expanding on this delightfully crazy universe. Check out the trailer below and stay tuned to HPP for more undead news worth reading!