Nearly 3 decades since the original game released, Flashback 2 is finally in the works, Paul Cuisset to oversee the long-awaited sequel 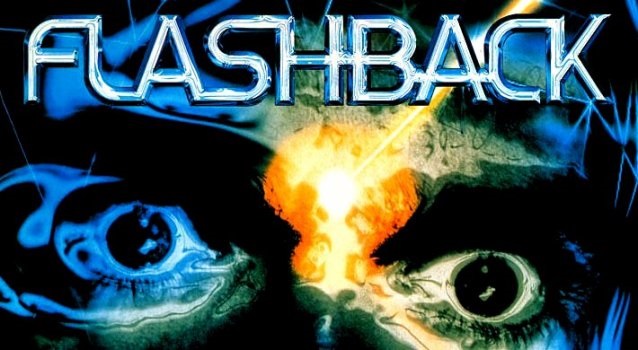 Good news, retro game fans. Microids announced today that the development of Flashback 2 has started on PC and consoles and is currently slated to release in 2022.

The sequel to Delphine Software’s innovative 1992 action platformer is being developed under the supervision of the series’ creator, Paul Cuisset, and will star Conrad B. Hart, the original games’ protagonist.

Stéphane Longeard, CEO of Microids, said in a press release distributed today: “We are super excited to offer the fans a sequel to this masterpiece of the French video game history. At Microids, we thrive for delivering projects highlighting the craft of talented individuals. Paul Cuisset is a French hall of famer known internationally. We are proud to work hand in hand with him and his team on this project.”.

“Developing a sequel to Flashback is an idea I’ve had for a very long time. I can’t wait for players to discover the new adventures of Conrad B. Hart, a character created almost 30 years ago. With Microids, we are really aiming to please the fans of the original title while being appealing to any players with a weak spot for futuristic games” adds Paul Cuisset.

If you’ve yet to experience Flashback: The Quest for identity, you’re in luck. Ubisoft released a rather nice remake back in 2013. If you’ve got a spare $10 to plunk down, it’s well worth picking up in anticipation of this long-awaited (nearly 30 years!) sequel.

Following in the footsteps of games like Prince of Persia and Out of This World, Flashback: The Quest for Identity was a challenging puzzle platformer best remembered for its striking rotoscoped visuals and cinematic storytelling, complete with rudimentary—for their time, anyway—3D cutscenes.

As a big fan of the original game, I’m very excited to see how Flashback 2 shapes up when it releases next year. Are you looking forward to the game? If so, let us know in the comments below.

A shiny new adventure awaits! Without dwelling on it too much, picture in your head a robot. Now, because of pop culture in media and video games, there’s a…