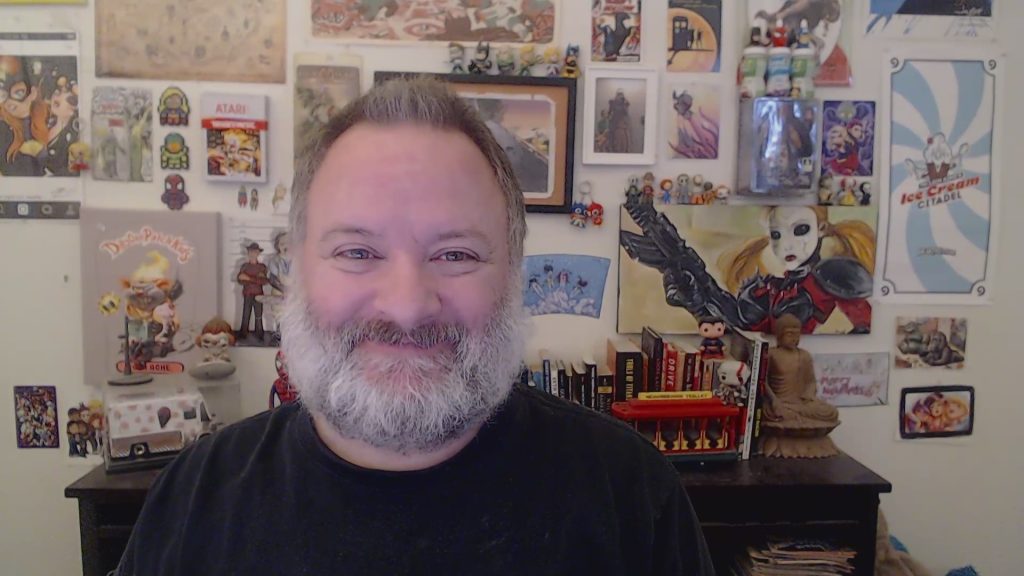 The most iconic name attached to the legendary God of War series, David Jaffe, makes news today by announcing that he’s joining Movie Games PLC, a group based out of Poland. You might know them for the recently released Lust From Beyond. 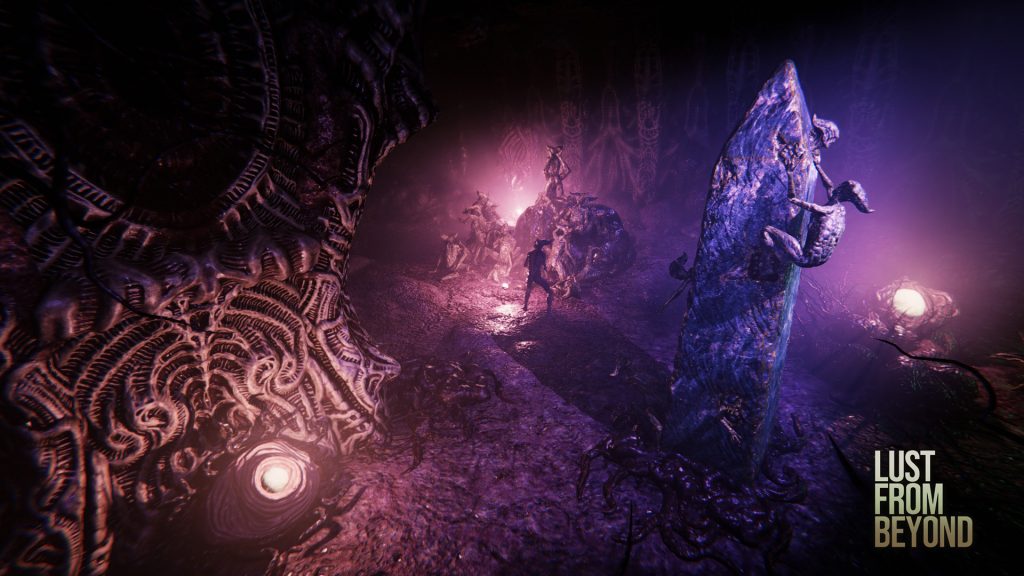 As for his role with Movie Games, BAFTA winner and director of the crazed Twisted Metal series David Jaffe is slated to share his expertise with their projects, as well as mentoring the company’s developers. Given his pedigree in the gaming world, that can’t help but enhance Movie Games. As for how this meeting of the minds happened, you can read the blurb below: 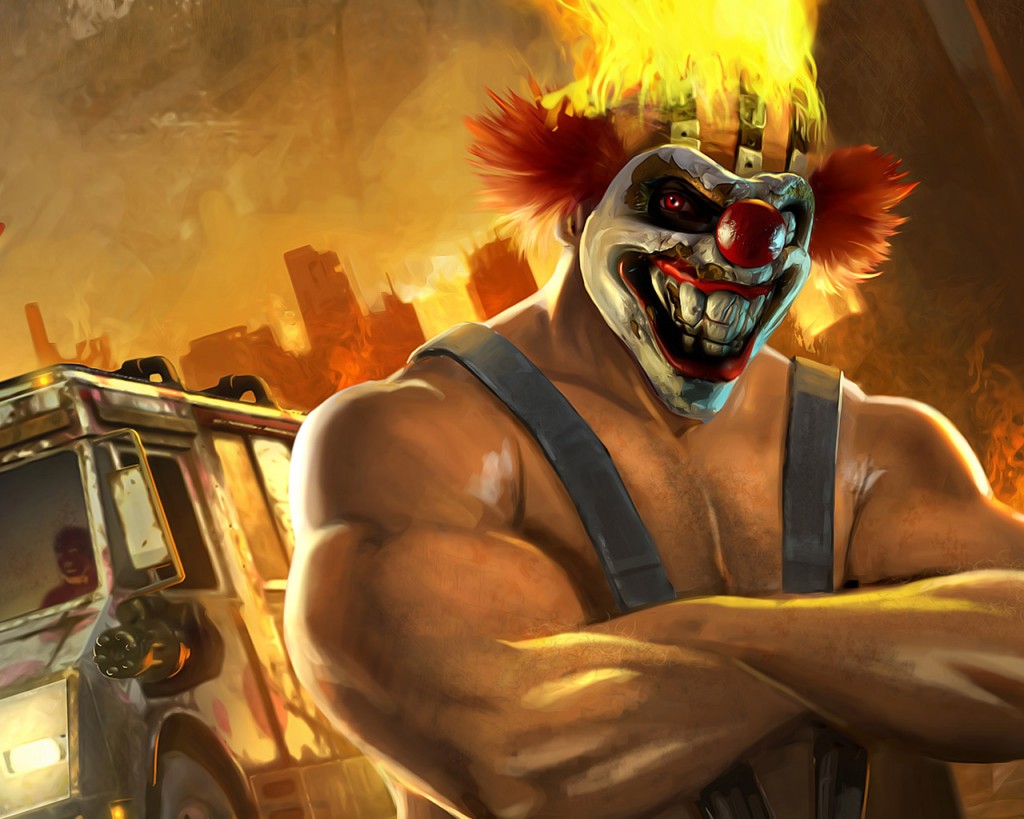 David Jaffe will take part in project selection and guide the games in development for Movie Games and the studios from the Movie Games family. The company will also benefit from Mr. Jaffe’s expertise in the areas of marketing and networking. Movie Games has also invited him to join the supervisory board, and is open to any projects Mr. Jaffe may wish to realize himself. 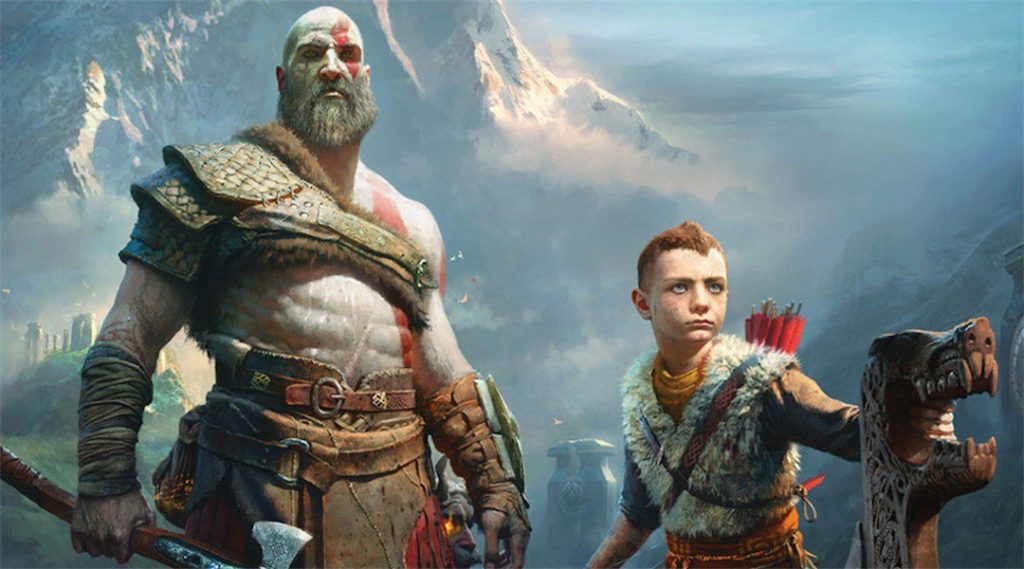 It sounds like it could be a fortuitous union. As proof, here’s David Jaffe’s thoughts on the situation:

I am delighted to join the Movie Games Family! From strange and blisteringly imaginative gems like Lust From Beyond, to fresh and innovative titles like the upcoming War Hospital, Movie Games is not afraid to take chances. I have found them to be refreshingly, excitingly open to exploring new game ideas. Truth be told, it reminds me of early Playstation days, where unique-but still commercial-ideas still had a seat at the table. In some ways, it feels like coming home. Granted, it’s a strange version of home, where everyone but me has accents that make them sound like bad guys in a Bond movie. But still- it’s home nonetheless! And I dig it!

You can see more of Jaffe in the trailer below. And be sure to stay tuned to HPP for more promising video game mergers and shakeups! 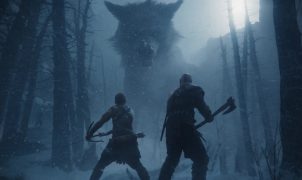 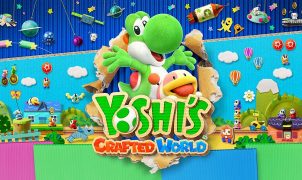