And it will be here soon! 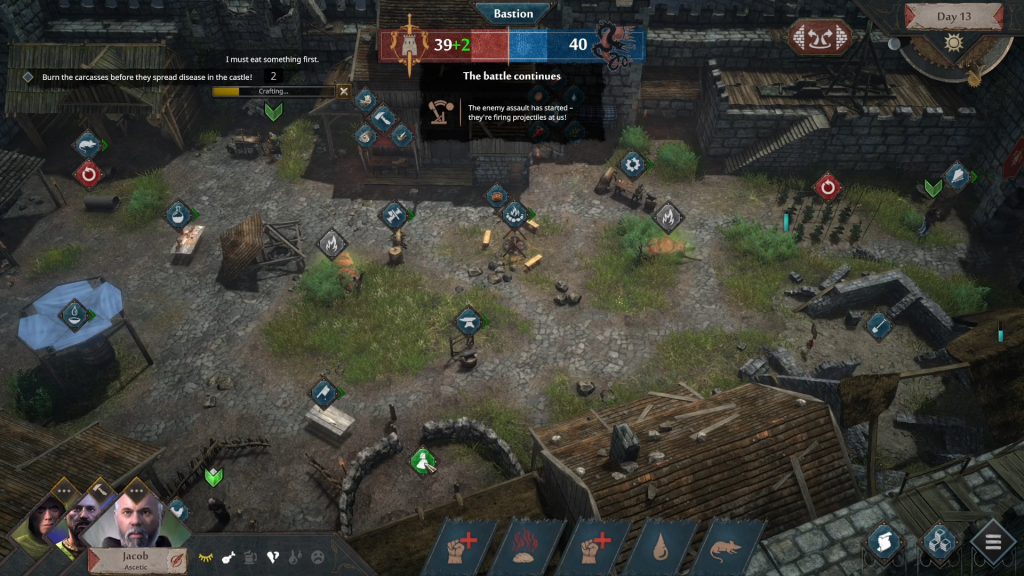 In Seige Survival: Gloria Victis, players will take control of a humble band of civilians who have found themselves trapped by a besieging army from the north. As the leader of the civilians, it will be up to players to build up their base, craft supplies, scavenge for resources, and, perhaps most importantly, ensure that everyone is able to survive the attack until help arrives. For more details, you can check out a list of key features below.

Seige Survival: Gloria Victis is slated to release on PC via Steam, GOG, and the Epic Games Store on May 18, and will be sold at a 20% discount during its first week of launch. Are you looking forward to putting up your own defenses? Let us know in the comments below!