The legendary shoot-’em-up hit is back! 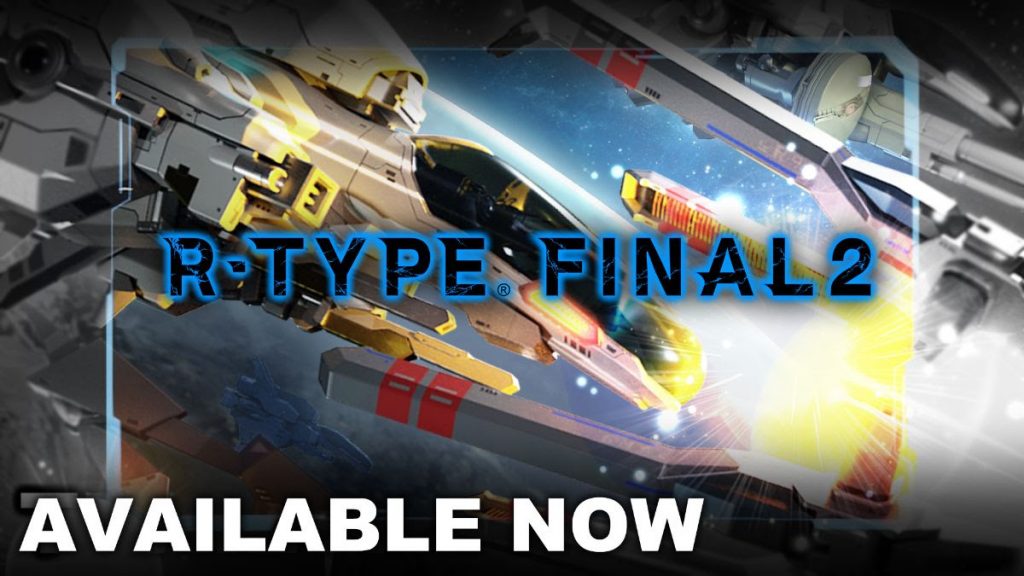 An update to the classic shoot-’em-up which promises to deliver an “unparalleled R-Type experience,” R-Type Final 2 promises a bigger and better frenetic shooter action than ever before. The game will feature the same kind of gameplay and atmosphere that series fans have come to know and appreciate, along with a modern twist. Classic series trademarks, such as the “Force” mechanic, will be present, alongside the inclusion of both new and old levels and a worldwide leaderboard. Interested in learning more? Keep on reading for an official list of key details.

R-Type Final 2 is now available for Nintendo Switch, PlayStation 4, Xbox One, Xbox Series S|X, and PC via Steam, GOG, Windows 10, and the Epic Games Store. Are you excited to jump headfirst into some all-new R-Type action? Let us know in the comments below! 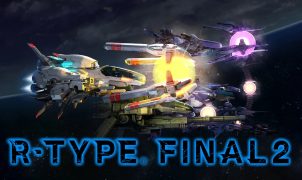 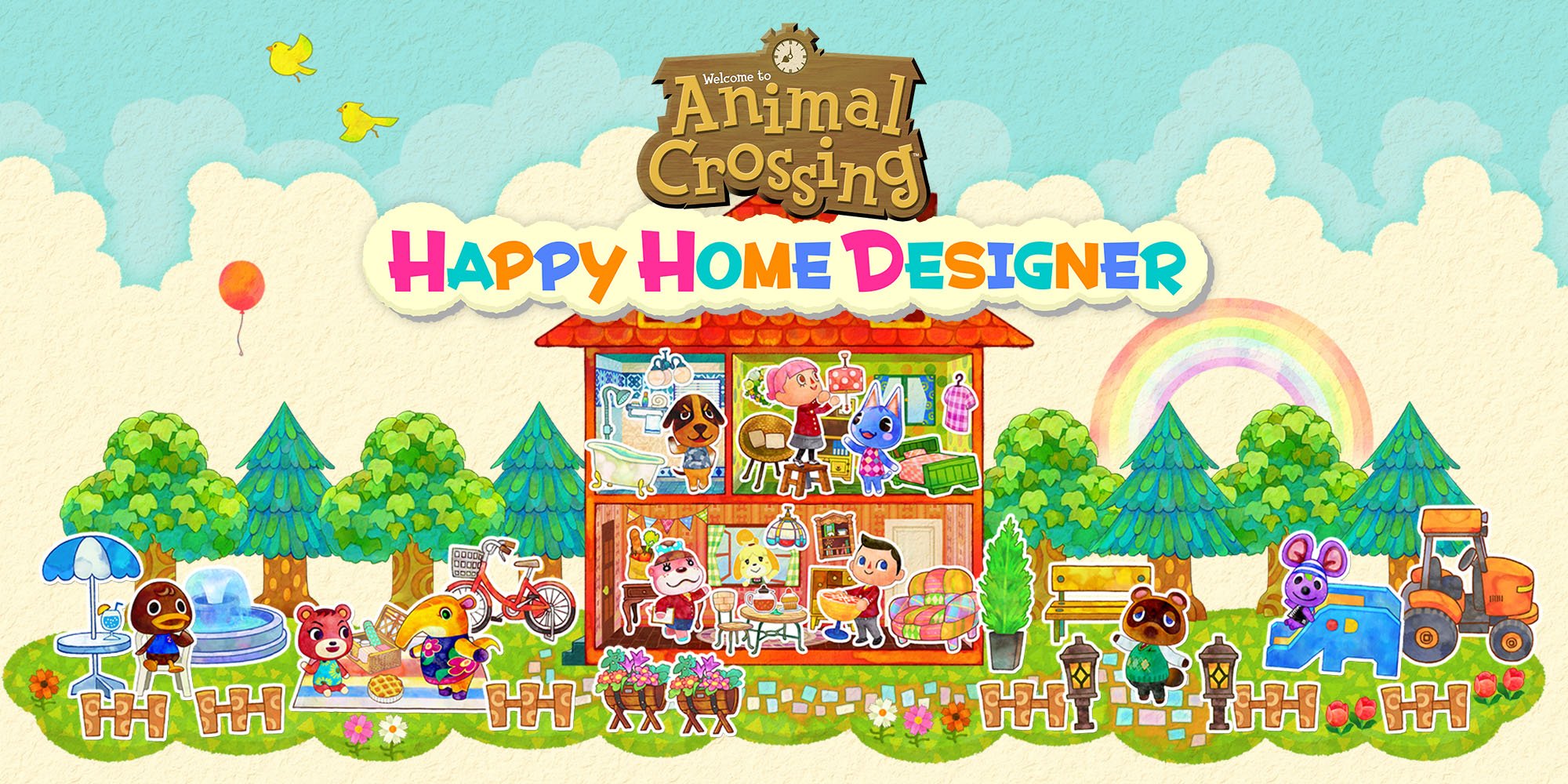