Put on your Rocket Belt 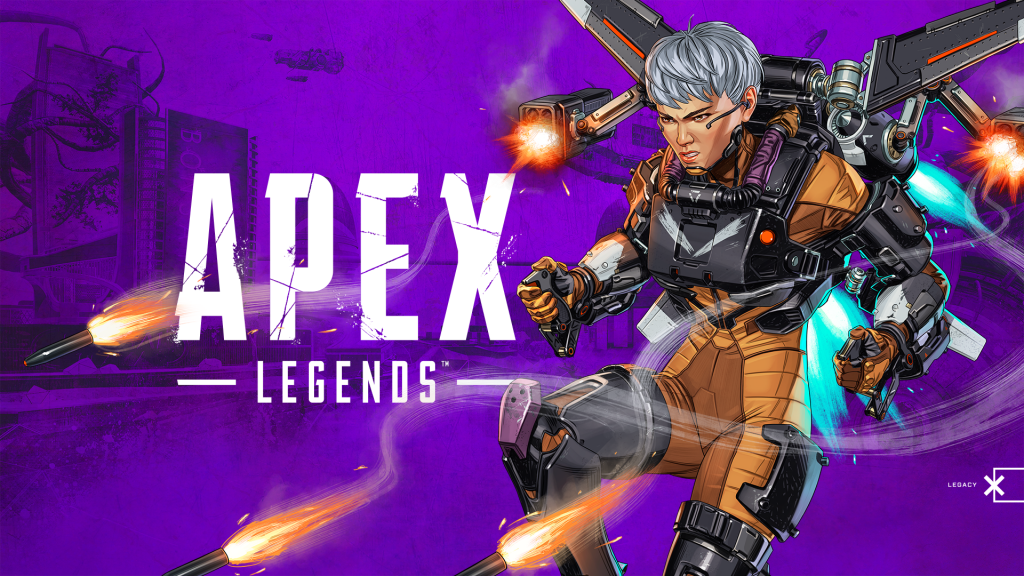 Well guys, the Nintendo Download for 4/29/21 is a good one. It helps end the month with a bang, and features not only several featured titles, but tons of other fun stuff. Including a bunch of events, sales and digital gaming goodness. But first, let’s start with a game that not only has been on my radar, but is also one of my many upcoming reviews!

Get Your Camera Ready! 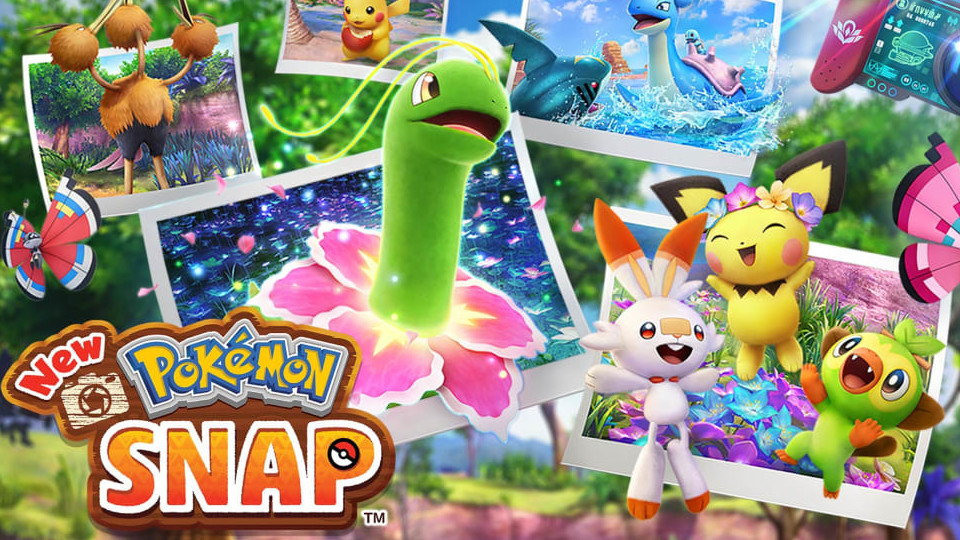 Though I never owned the original Pokémon Snap, I liked the idea of the game. When it came out I was much younger, and wasn’t yet as obsessed with taking screenshots in games. Now that New Pokémon Snap is around the corner, it’s no exaggeration I often taken 100+ screens for most games I play. Which makes the latest Snap adventure one I’m perfectly suited to cover. Or so I hope! If you wanna get in on the action, New Pokémon Snap is officially out tomorrow. Though you can expect my review of it in the coming weeks. But that’s not all for this Nintendo Download. Another featured title is Apex Legends – Legacy. I admit I rarely if ever play free, massively online games. But if you enjoy 20 squad Battle Royale and colorful art, you might enjoy the game. Last up is a game I am cautiously optimistic about. As someone that had fun playing the original R-Type Final, I never expected a follow up. Least of all cause the original publisher left the picture. Now NIS America is publishing this unexpected SHMUP sequel, R-Type Final 2. While I’m not sure where I sit yet, the good news is there’s a handy demo in the eShop everybody can try out. Now let’s continue this Nintendo Download with some worthy events. 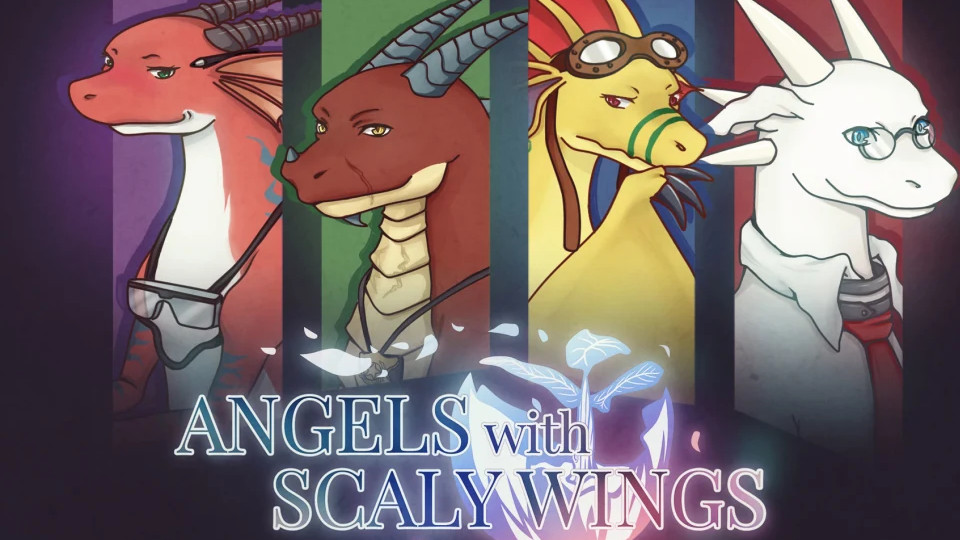 You all know what time it is now, right? Wrong. Before we move onto the Game Guide sales, there’s a couple special sales to cover. Both Square Enix and NIS America are having Golden Week sales starting today. Square’s lasts until 5/5 while NIS America lasts until 5/9, but they both have a ton of great discounts.

Blast To the Future 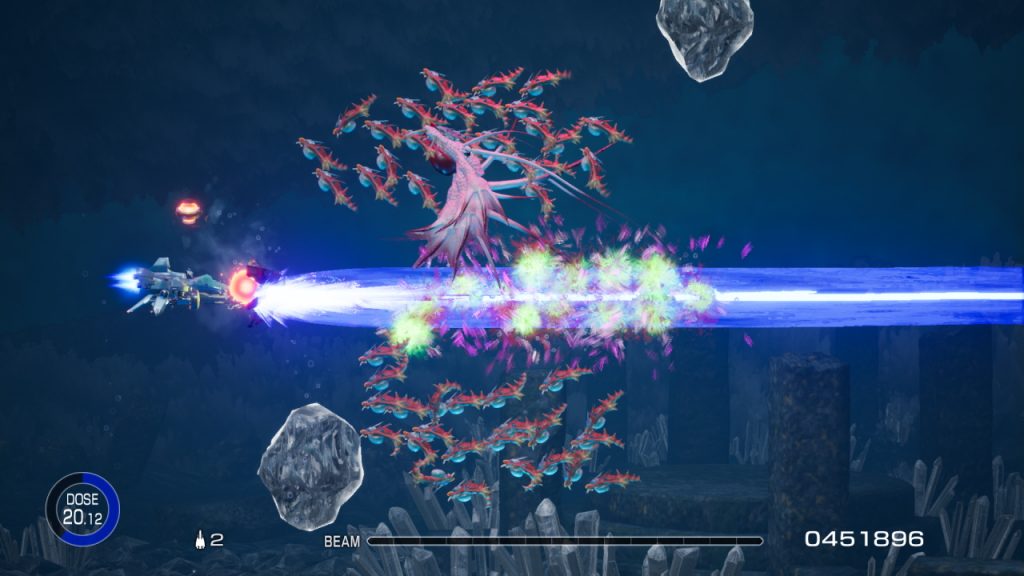 As for NIS America, they have 25+ games, but the following are the ones most worth your time – Culdcept Revolt, Destiny Connect, Disgaea 1 Complete, Disgaea 5 Complete, Langrisser I & II, The Legend of Heroes: Trails of Cold Steel III, The Liar Princess and the Blind Prince, The Longest Five Minutes, Mad Rat Dead, Psikyo Shooting Stars Alpha and Bravo and SNK 40th Anniversary Collection. To see both of these sales in full, just click here.

A Deal You Can’t Refuse 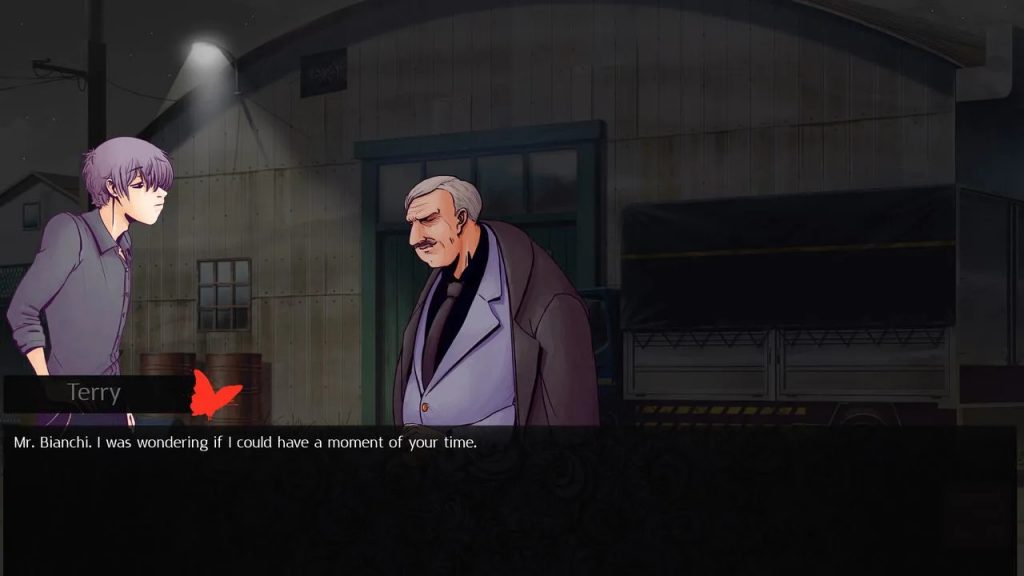 Now, how about those Game Guide sales? First the cheap ones. Those looking for relaxation can try Under Leaves for $8.44. For horror in space, try Red Colony for $5.59. To use your brain, try Picross S5 for $8.99. For a rousing exploration of the map, try Here Be Dragons for $8.09. And lastly, for a rogue steampunk adventure, try Sparklite for $9.99. 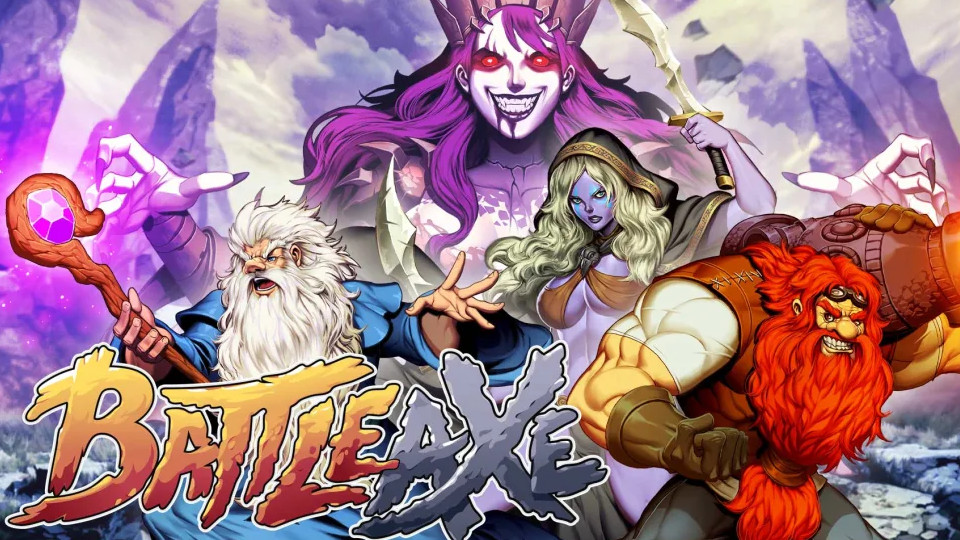 For those willing to spend a bit more coin, these are for you. For vegetable hijinks, try Turnip Boy Commits Tax Evasion for $11.99. To take a chance on a vampire, there’s Nosferatu Lilinor for $13.71. If you love remade classics, you might enjoy Deemo -Reborn-, currently only $17.50. Those that love beauty and grace can try Spiritfarer for $19.99. Lastly, for a challenging top-down jaunt, try Hyper Light Drifter – Special Edition for $11.99. And remember, these sales have no listed expiration. So if you wanna take advantage, do so quickly.

Don’t leave yet! We’ll close out this Nintendo Download with some digital games you should check out. Fans of VNs have a lot to enjoy – Angels with Scaly Wings, Crime Opera: The Butterfly Effect and Dull Grey. SHMUP fans can check out Retro Space Fighter and Space Warrior. For crazy action, check out Battle Axe and Super Glitch Dash. Platformer fans should try Reknum Cheri Dreamland and Slinki. To join a group of robots trying to be human, play The Colonists. And for an overdose of FNAF horror, try Ultimate Custom Night. 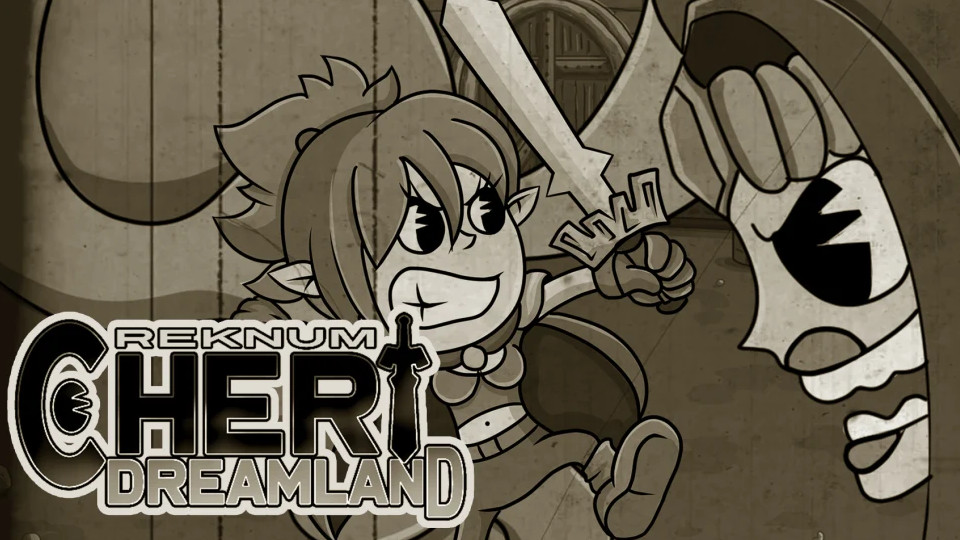 Whew. That was a lot of Nintendo Download. Thanks for joining us here at HPP, and be sure to tune in next week for more Nintendo goodness! 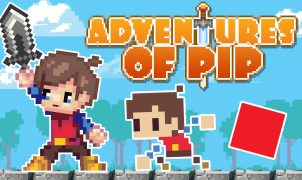 Cheerio!     It’s been a while since I’ve had a chance to sit down with a basic platformer. I suppose that isn’t necessarily a bad thing; highly technical…