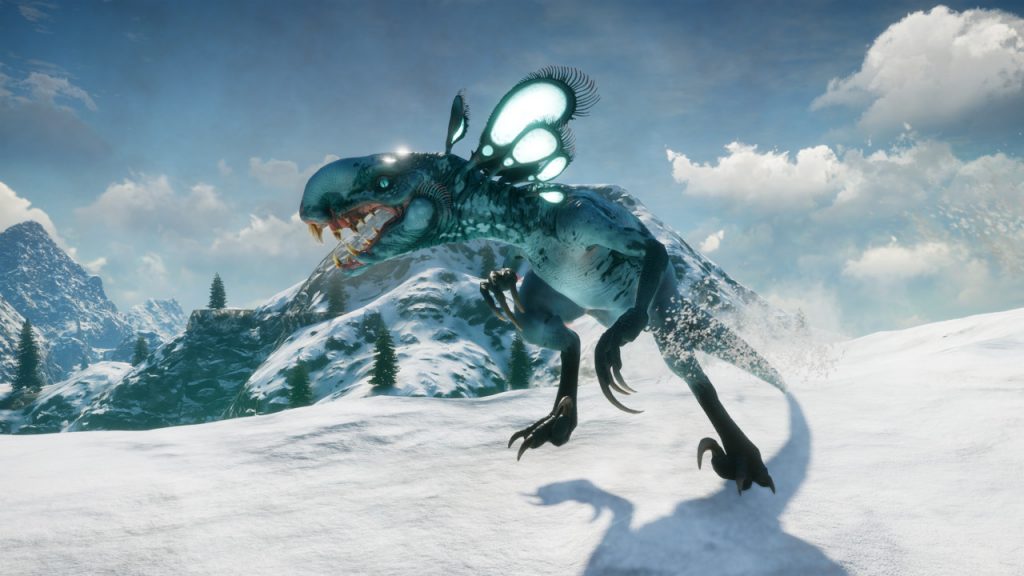 Have you ever watched a Jurassic Park movie, and said to yourself “They need more guns!” Well, if that’s true then you’ll love Second Extinction. It’s a co-op extravaganza facing off against hordes of enhanced dinosaurs. It’s been in Early Access for about a year, and now it’s officially coming to all the current Microsoft consoles – Xbox One and Series X|S via Game Pass and Game Preview. 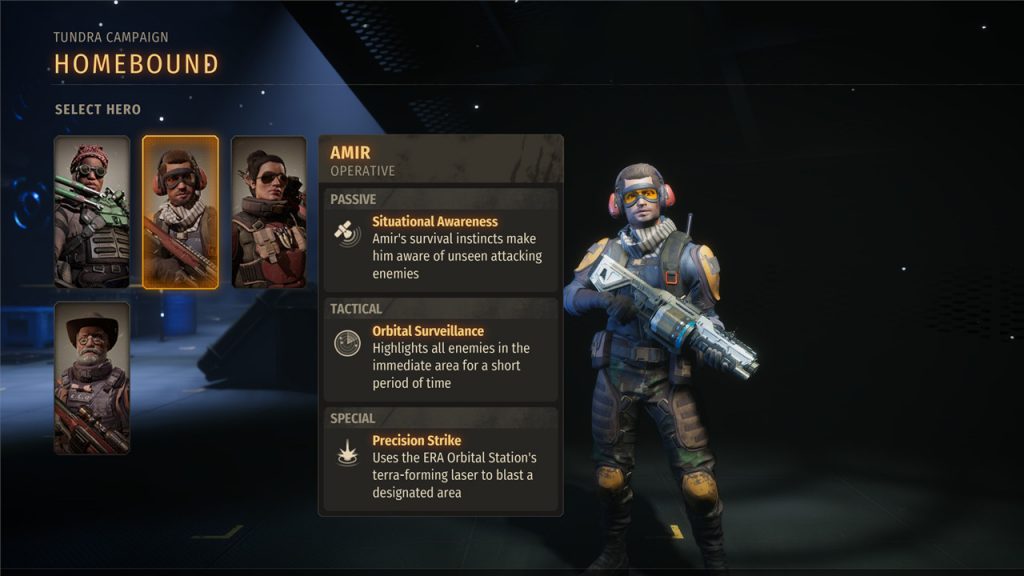 Wanna know more about the game? Just read the following PR blurb. And stay tuned for the trailer at the very end!

Players can experience Second Extinction on Xbox Series X at 4K|60 FPS, as well as on mobile devices via xCloud. Xbox and Microsoft Store players get full access to all content available in Second Extinction through Steam Early Access going forward, starting today with the launch of the new Pre-season 4 update on all platforms. 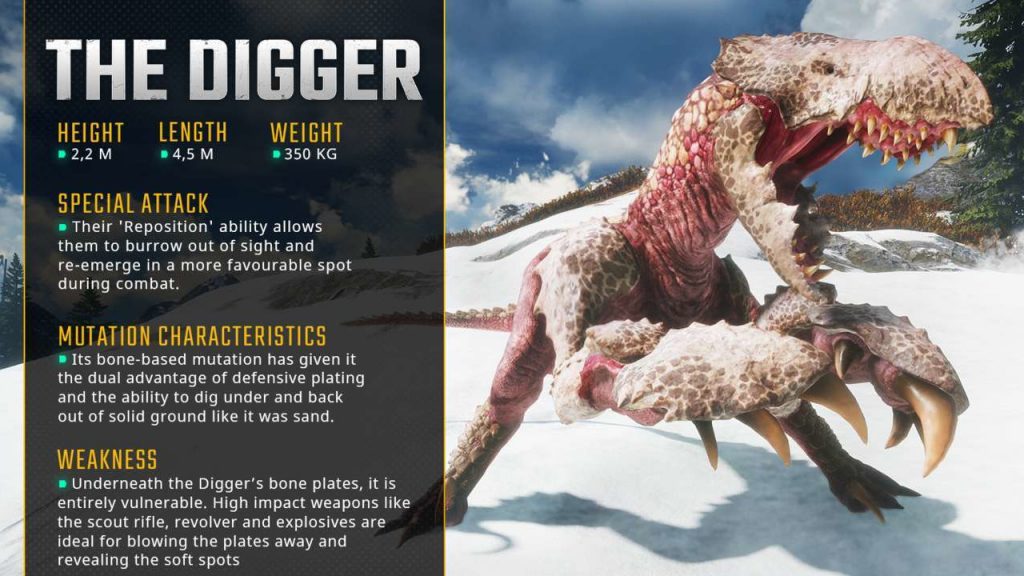 Second Extinction pits teams of up to three players against swarms of bloodthirsty dinos in fast-paced battles across Earth’s post-apocalyptic wastelands. Equip a range of uniquely powerful weapons and abilities and fight on your own or with friends against monstrous dinosaurs long thought extinct — now mutated and deadlier than ever! The War Effort is Second Extinction’s community-driven global metagame: by completing missions and activities around the world, you’ll directly impact the threat level and challenges players face. 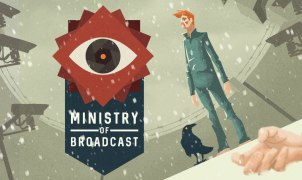 Enjoyment is mandatory; survival is not. I vaguely remember reading George Orwell’s literary classic 1984 in high school; to be fair, most of high school was a blur anyway,…