Now any time can be Party Time! 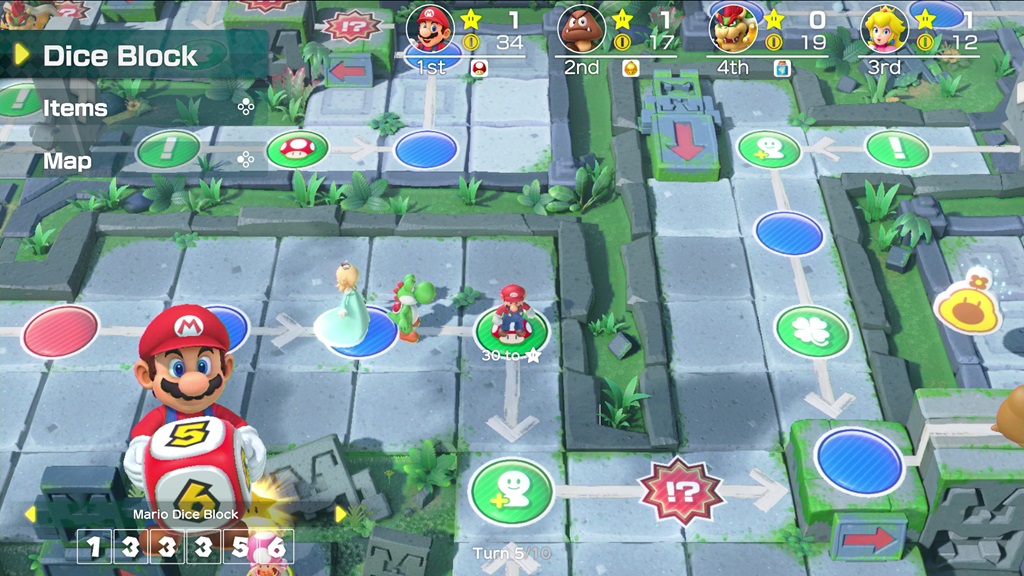 Super Mario Party might have released all the way back in 2018, but it’s never too late for an update, right? Fortunately, that’s exactly what Nintendo was thinking, too, as they have announced an update that greatly expands the game’s online functionality!

While the game has always had some online functionality, the newly announced update will allow players to play the Partner Party and classic Mario Party modes online with their friends and family. Additionally, players will also be allowed to compete (or cooperate) in 70 different minigames in the online Minigame Mode.

The Super Mario Party Online Update is now available to download for free. What are your thoughts on this unexpected update? Let us know in the comments below!