Total roster up to 27 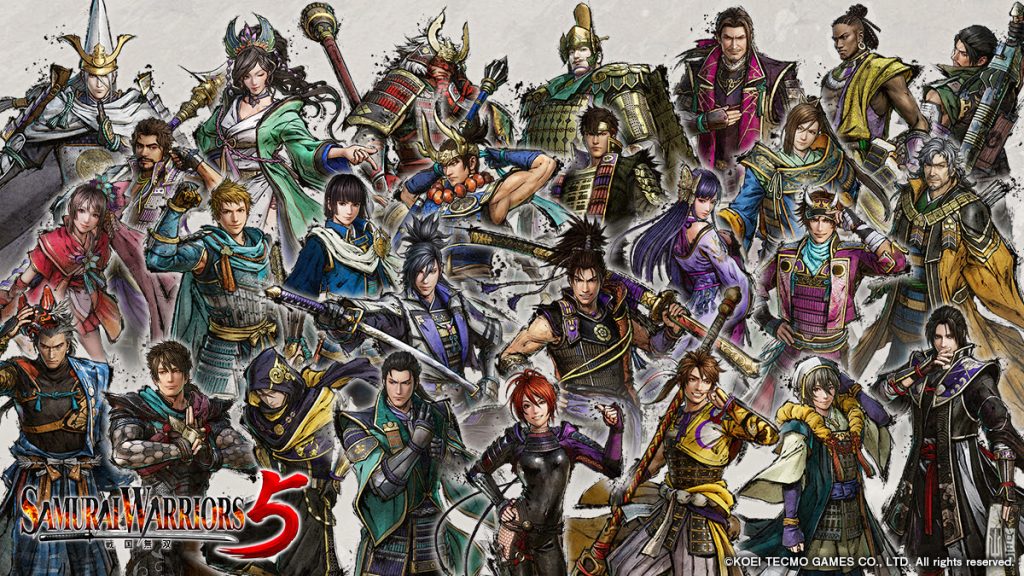 The upcoming Samurai Warriors 5 already had an impressive-looking roster before today, but I’m sure we can all agree that it would look even better with even more playable characters, right? Fortunately, it seems that both Koei Tecmo and Omega Force themselves are also in agreement with that statement, as they announced not one, but four additional characters—bringing the total roster up to 27. Today’s new recruits include:

Omega Force also announced today that, for the very first time, adult versions of both “The Demon King” Nobunaga Oda and Oda family retainer, Mitsuhide Akechi, will be playable.

Samurai Warriors 5 is set to release on July 27 for Nintendo Switch, PlayStation 4, Xbox One, and PC via Steam. Will you be picking this game up when it launches? Which character are you going to play as first? Let us know in the comments below!