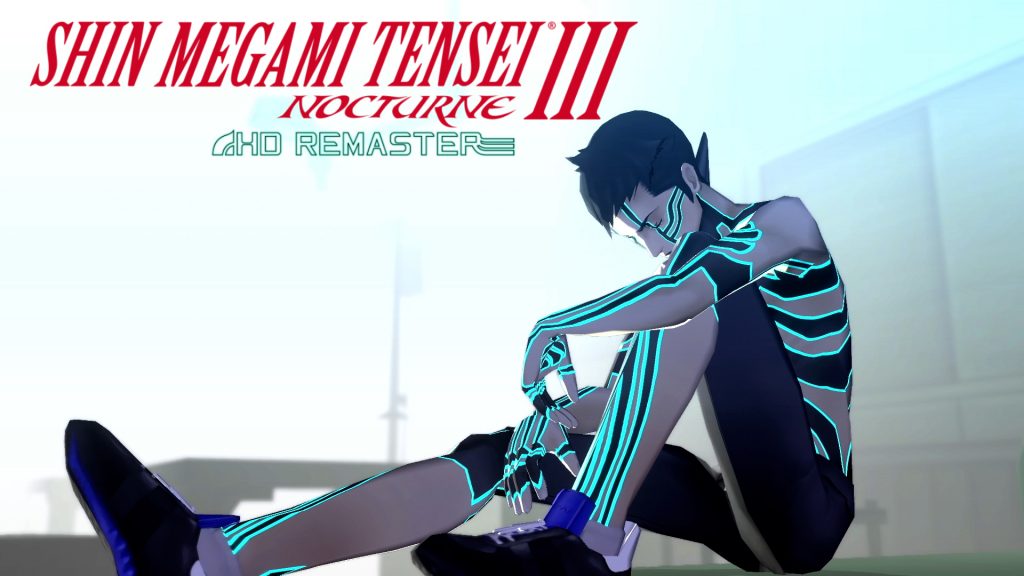 With Shin Megami Tensei III Nocturne HD Remaster‘s launch just over a month away, Atlus has released a new trailer for the game. Appropriately titled “Factions & Choices,” it introduces the game’s three factions the Demi-human can choose to align with— Yosuga, Shijima, Musubi— and their leaders. Which faction you choose to follow over the course of the game will determine which of the ending you receive.

Want to see what awaits you at the end of the world? Of course, you do! Check out the latest trailer for Shin Megami Tensei III Nocturne HD Remaster below:

“What begins as a normal day in Tokyo turns out to be everything but, when the Conception – an ethereal apocalypse – is invoked.  The remains of the world are swallowed by chaos, as a demonic revolution descends into a broken city.  Caught between a battle of gods and demons, the choices you make can bring life, rebirth, or death, and determine who triumphs.”

An updated version of Atlus’ 2003 PlayStation 2 RPG, Shin Megami Tensei III Nocturne HD Remaster features a number of enhancements and quality of life improvements to help bring the cult classic adventure to the modern era. It includes remastered character models and backgrounds, Japanese and English voice tracks, and adds the ability to suspend your game anywhere, so there’s no need to search for save points.

If you’re eager to get your hands on the game, you won’t have to wait much longer. Shin Megami Tensei III Nocturne HD Remaster launches for the PS4 and Switch on May 25, 2021. However, those who pre-order the Digital Deluxe Edition of the game will be able to start their journey into a post-apocalyptic version of modern-day Tokyo on May 21.

So, what do you think? Did you miss out on Nocturne when it originally released? If so, are you excited to dive in when this overhauled port arrives next month? As always, we love to hear from you. Be sure to sound off in the comments section and let us know.