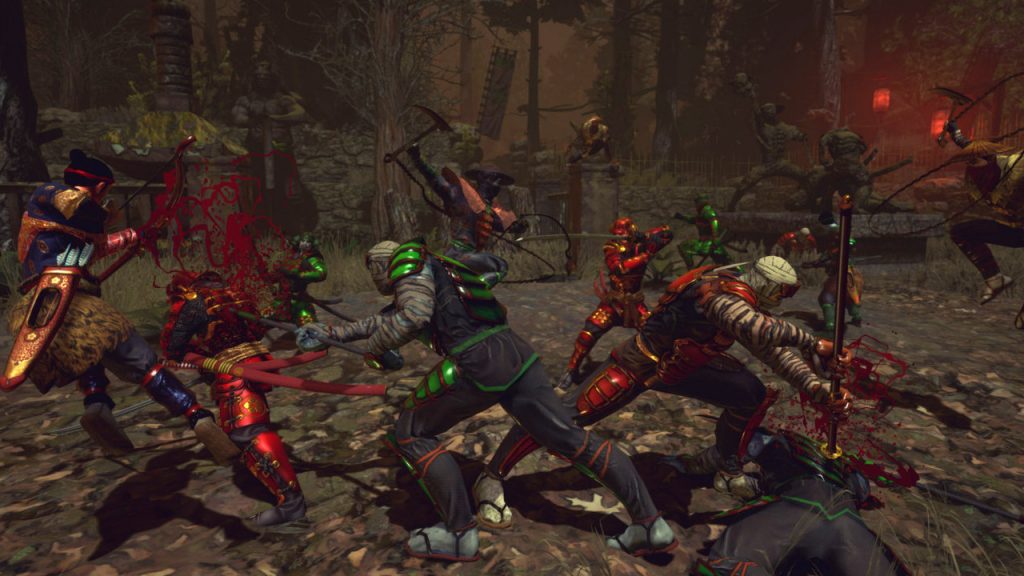 Today a years-long passion project is coming to gamers on Steam. The game is called Hanako: Honor & Blade, and it’s been in the works for over a decade. Developed by team lead Matt Canei in response to personal tragedy, it’s a multiplayer game featuring samurais, ninjas, and the struggle between life and death. Hanako is slated to come to Steam in Summer 2021 after a successful Early Access program. 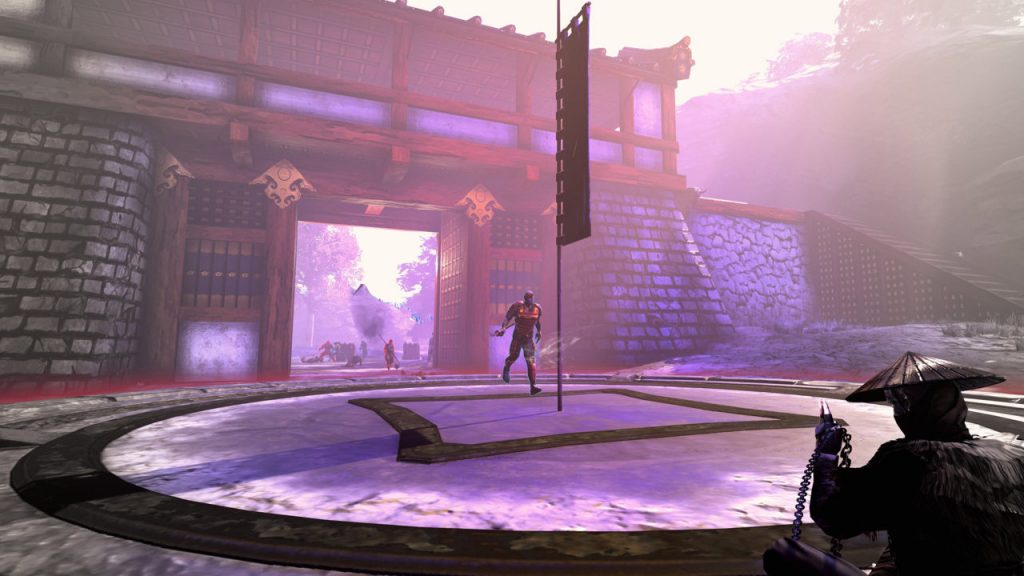 As to what Hanako: Honor & Blade is about, just read the press blast below:

“While many independent games are made quickly, Hanako: Honor and Blade is a passion project that has been in development for over a decade. The art and backstory of the game serve as a symbolic tribute to the late mother of team lead, Matt Canei, an industry veteran currently at ILMxLAB. The art and lore of the experience represent an everlasting struggle of life and death, as embodied by the game’s two warrior clans. The Hanako clan represents health and goodness in the spirit of Matt’s mother, and the Yamai clan symbolize the opposition to life inherent in cancer and other diseases. The natural balance of the opposing forces metaphorically represents real-life tragedies while seeking to honor those lost. 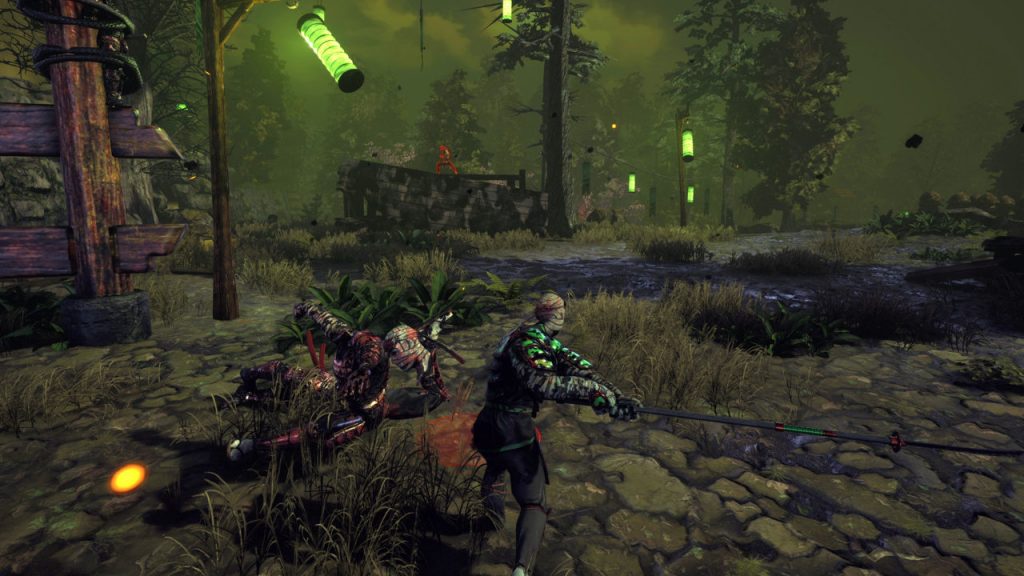 Beyond the philosophical implications of the game’s backstory, Hanako: Honor & Blade takes players online for immersive battles in a beautiful recreation of Feudal Japan between up to 24 players. Players can help decide the future of a nation by playing as one of four distinct warrior classes, including the capable swordsman, powerful spearman, eagle-eyed archer, or nimble ninja. Each class has different build/skill options and features directionally driven combat, abilities, and spirit-based skills to get an extra edge. Players will play as one of two clans and seek to defeat opponents through multiple game modes and maps, enjoying a game that is easy to learn, yet difficult to master.

Each game level is designed to present unique obstacles and mechanics, which will require strategy and teamwork to defeat enemies. Destructible objectives such as castle gates, meditation ritual sites to buff your team (or debuff the enemy team!), and dynamic environment changes are just a few of the things to keep battlefield experience engaging and varied. Combat can be enhanced with Ki, a managed resource that can be spent on a multitude of mechanics, including blocking attacks, sprinting, meditation, and class-specific skills. Precision and accuracy are vital as players engage in either close quarters or ranged combat and polish their battle skills. Each class has two styles of combat, allowing players to creatively adapt to different battle scenarios, avoiding hack-n-slash monotony. Prepare to battle for the soul of a samurai nation when Hanako: Honor & Blade launches out of Steam Early Access with new content and upgrades this summer!” 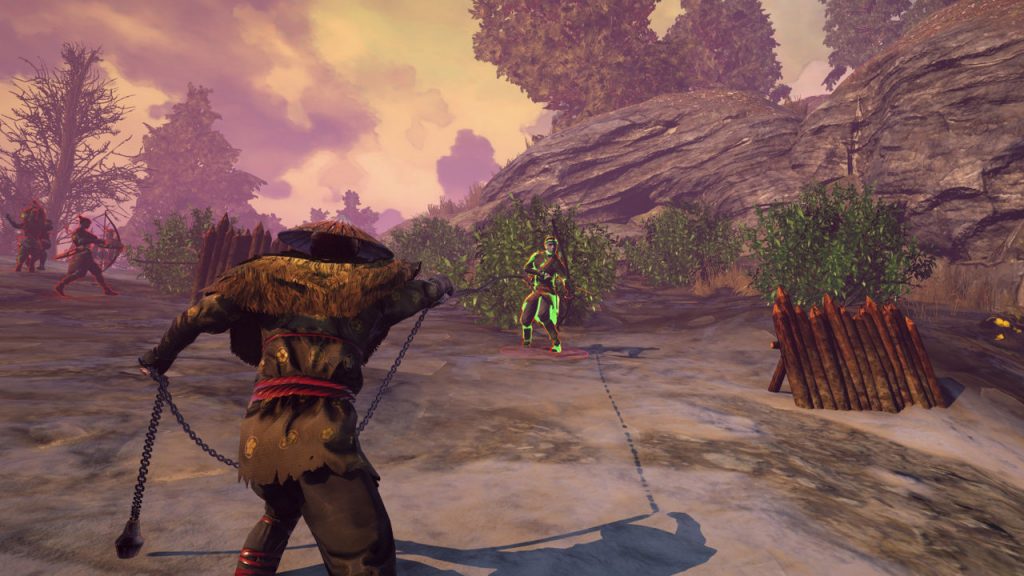 Hanako certainly sounds promising, especially for those that love to game with friends. Additionally, it will feature 4 main modes – Deathmatch Battle, Capture the Flag, Village Siege, and Castle Raid.

Be sure to stay tuned to HPP for more exciting indie projects in the future, and make sure to check out the trailer below!