Past, Present and Future Entwine in Cris Tales 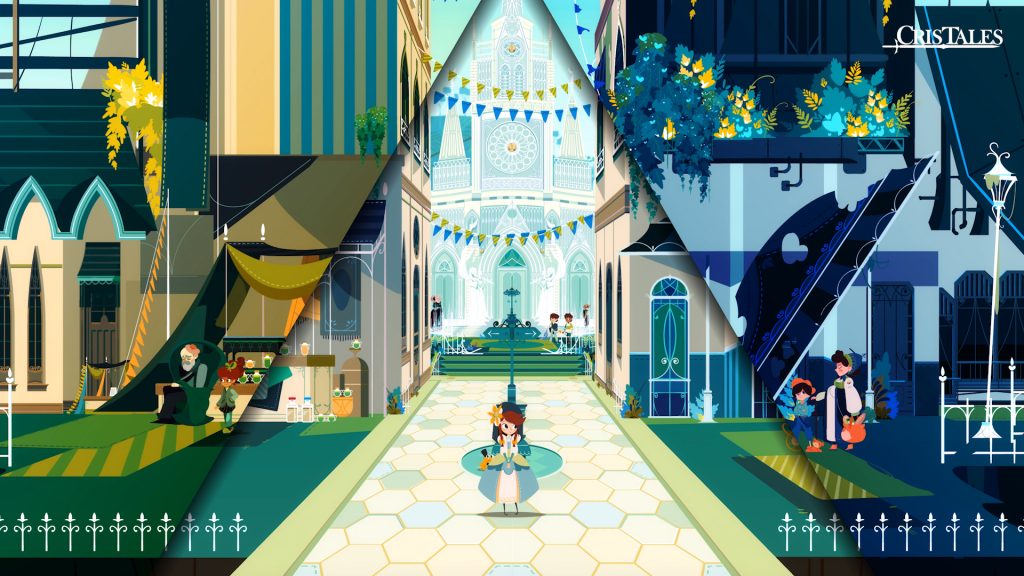 I’ve been breathlessly waiting for Cris Tales since I first saw it presented at E3. As a fan of indies, art and RPGs, it instantly struck a chord with me. The stunning art mixed with time travel and turn based action just flowed so seamlessly together. Well, the good news is, Cris Tales is coming to pretty much everything this July. That includes the following platforms – Steam, Epic Games, GOG, Stadia, Nintendo Switch, PS4, PS5, Xbox Series X|S and Xbox One. Whew, that’s a ton of consoles. The game was briefly mentioned during today’s Indie World Showcase, and it looks like it’s shaping up to be a real GOTY contender. 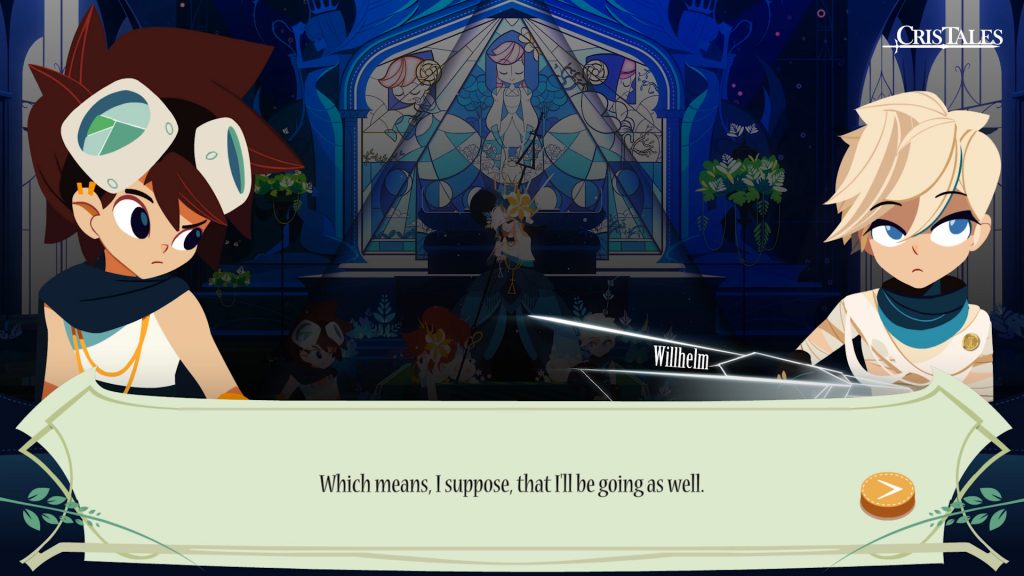 As for those hungry for more details about the game, look no further:

Cris Tales is an era-bending JRPG created by Colombian developer Dreams Uncorporated where past, present and future are brought together on one screen. Players can use Crisbell’s amazing ability to slip between time periods to both aid citizens across Crystallis’ kingdoms and perform surprise attacks on enemies. If Crisbell wants to save her magical world from the evil that threatens it, she must make use of her power to shape the past, present and future while gathering allies that will help her in her quest. 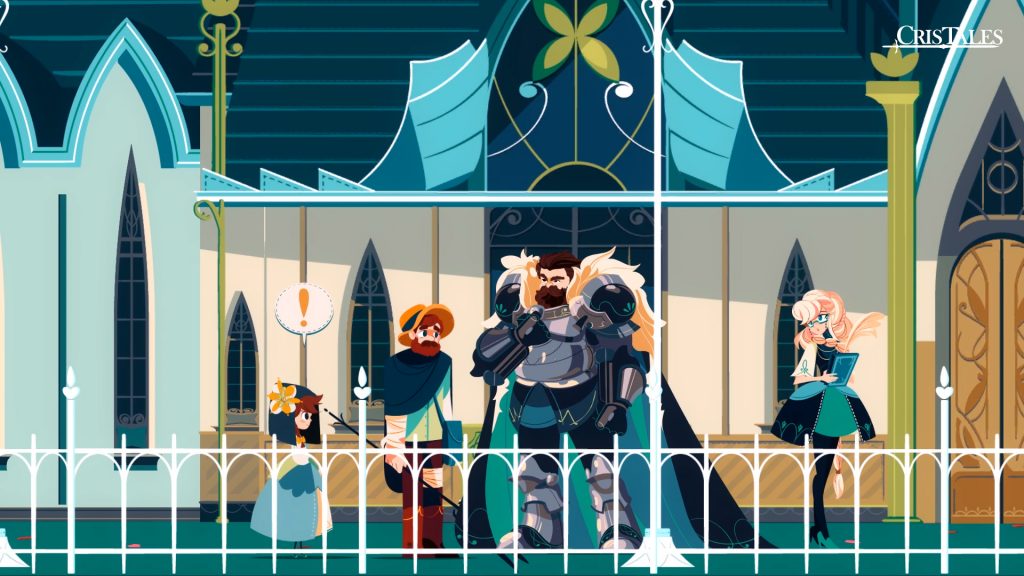 The game has been highly anticipated since its reveal at E3 2019, where it won several accolades and nominations, including Best Indie Game, and was recently nominated for Best Indie Game and Best RPG at Gamescom 2020. Players can head to the Xbox Store, PlayStation Store, Nintendo eShop, Steam, or GOG to download the demo on their platform of choice now. 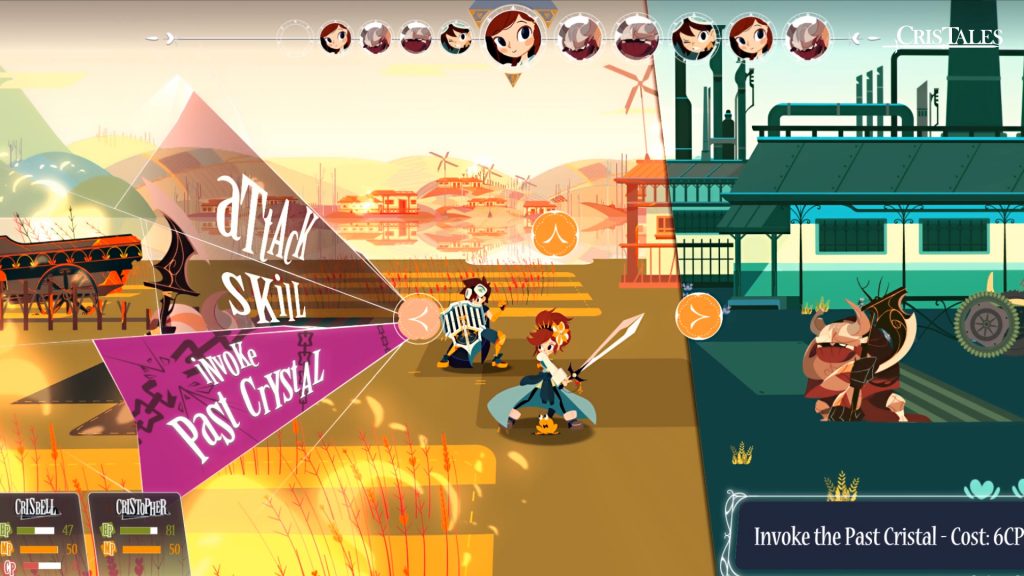 Perhaps best of all, Cris Tales is also getting a sexy Collector’s Edition, which includes an artbook, plushie and much more! But it’s a limited release, so you might want to jump on that soon. And if you’re still not sold on Cris Tales, just check out the trailer below and get back to me. And be sure to stay tuned to HPP for more indie news!