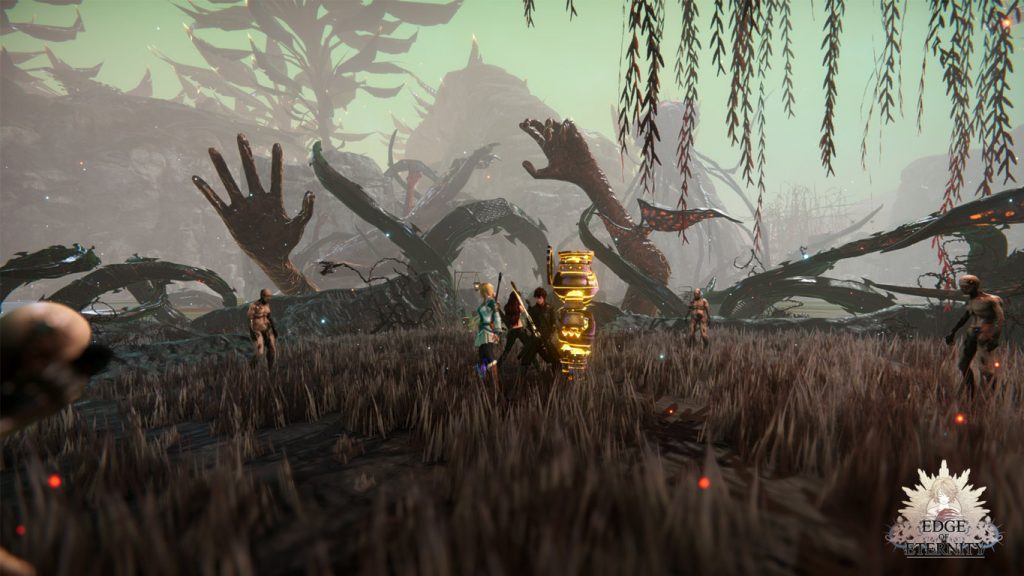 Fans of JRPGs can rejoice today with news from Dear Villagers and Midgar Studio. Their crowdfunded Kickstarter project Edge of Eternity, which has been in Steam Early Access for a couple years, is releasing on Steam June 8th. But that’s not all. Edge of Eternity is also going to be available for PlayStation 5 and Xbox Series X|S. If you’re not keen on next gen consoles, you’re also in luck. It’s coming to PS4, Xbox One and Game Pass. Just keep in mind the console releases are slated for Q4 2021. 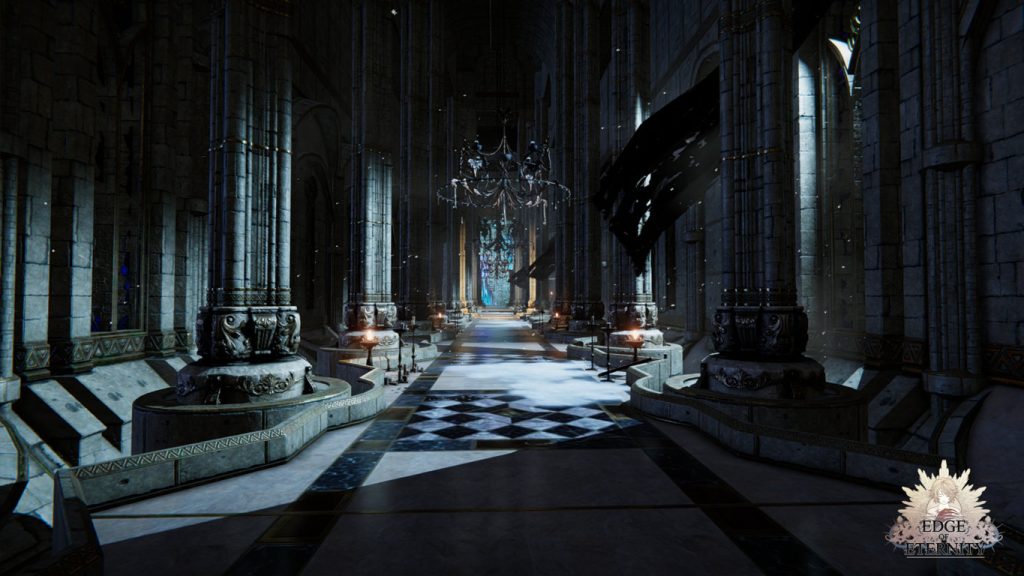 For those of you unwilling to wait, there’s some incentives to buying the game sooner. Until April 13th, the game will be discounted by 33% on Steam. Plus, with Edge of Eternity leaving Early Access, they’re not just twiddling their thumbs. The final version of the game is reported to bring 20 extra hours of content to the already packed JRPG experience. Best of all, the extra content will bring the game’s story to a (hopefully) satisfying conclusion. 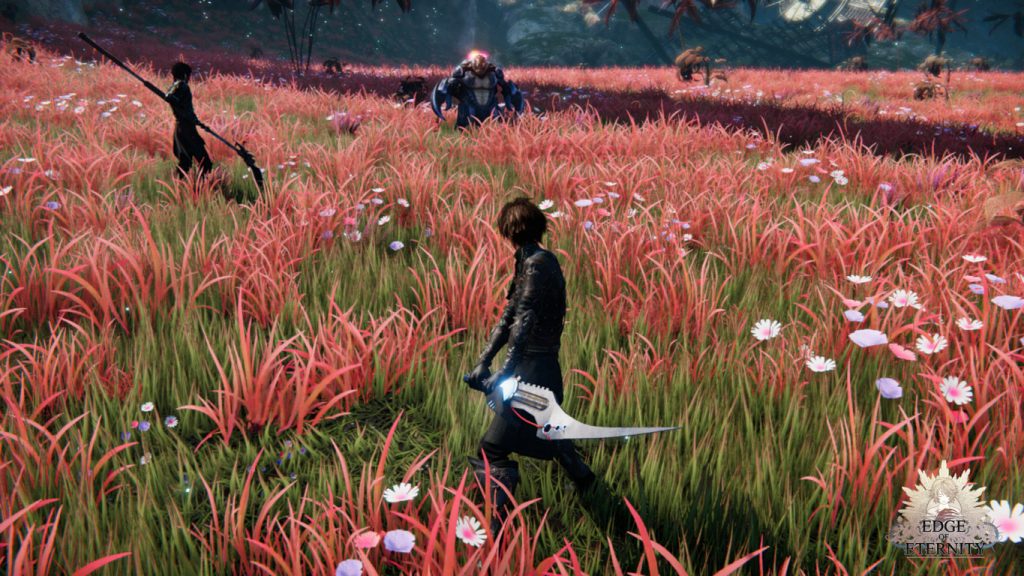 I think the game looks quite promising. It almost reminds me of Xenoblade with a dash of Final Fantasy. Not only did the Kickstarter do incredibly well, it did so well they were able to hire Yasunori Mitsuda to compose the soundtrack. You might know that name from the classic RPG Chrono Trigger. But if you’re still not convinced, just check out the key features below and the trailer at the very end. And stay tuned to HPP for more awesome JRPG news!

About Edge Of Eternity: